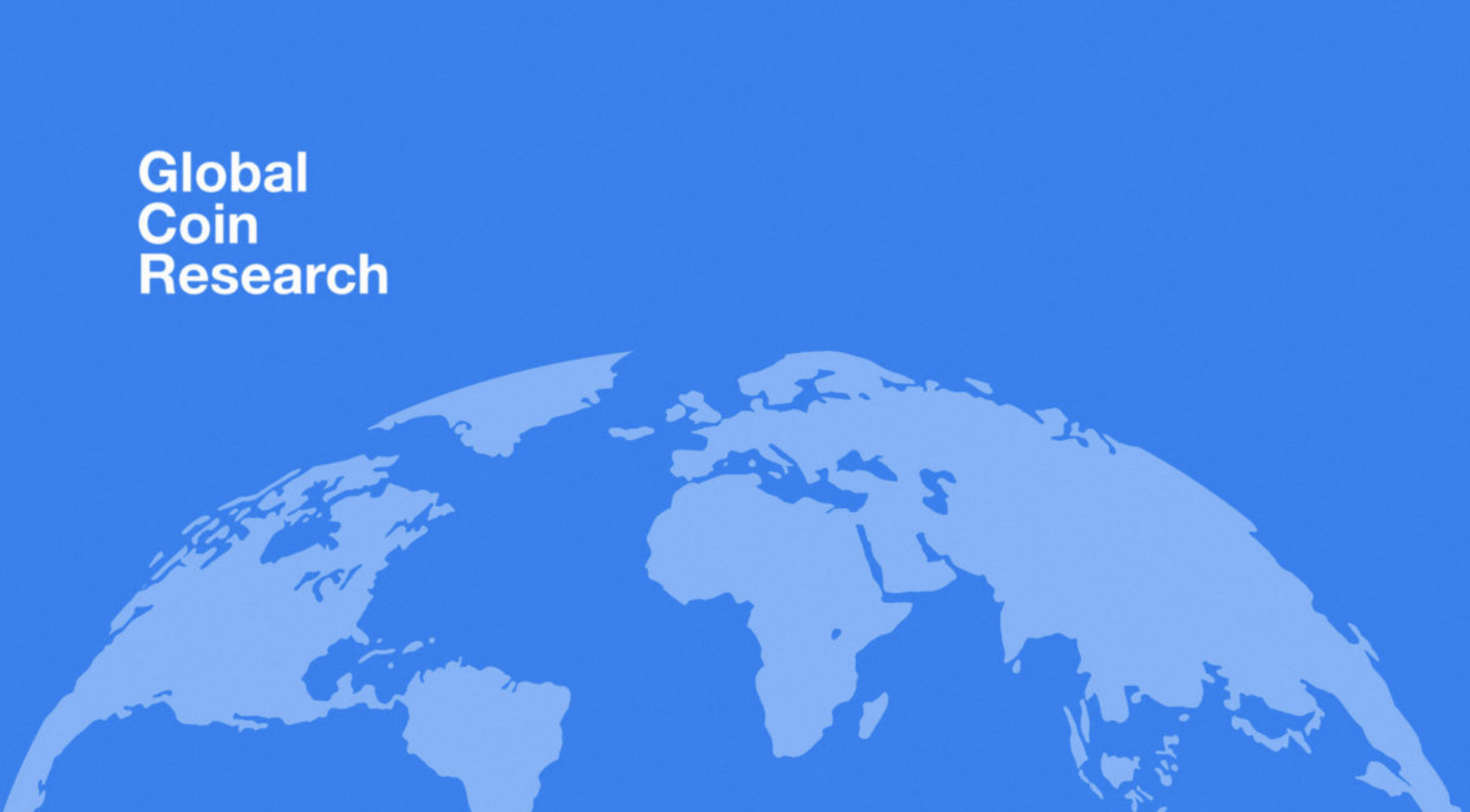 Libra update: checkout Twitter takeaways from the GCR x The Information conference call on Facebook’s Libra announcement. The Information invited one of the Libra’s founding association members, Anchorage, a custody solution, to discuss how Libra has evolved over time. We are also hearing some other feedback about Libra- “The Libra is not enough to affect monetary policy,” said the US Federal Reserve President. Pony Ma, founder of WeChat, comments on Libra: “the technology [component] is already very mature, it’s not too difficult. It all depends on whether regulators allow it.” http://bit.ly/2IutcwL

Additionally, it’s been reported that Libra will not be available in India and has yet to file with the Reserve Bank of India. http://bit.ly/2IuMbqO

An Essential and Practical Guide to Chinese Community by Toya from Nervos http://bit.ly/2IsNiY0

Most Clicked on From the Last Newsletter

Carbon footprint of Bitcoin– an extensive analysis: study determines that there is 68% Asian, 17% European, and 15% North American computing power in the network.’ http://bit.ly/2x0pnsr

What Happened in Hong Kong and to the Crypto Markets. http://bit.ly/2IvQi6a

Social currency startup Roll has raised a $1.7 million seed round to help content creators monetize relationships with their fans, led by Arthur Hayes, the CEO of BitMEX. http://bit.ly/2IurGdJ

The Prosecutor’s Office of Seoul, South Korea, has charged one of the largest Bitcoin exchanges in South Korea, Bithumb, with a leak of confidential financial data of over 31 thousand users. http://bit.ly/2ItQvXa

Block.one, the startup behind the EOS blockchain, paid $30 million in cash to purchase a domain name for its social media platform Voice.com. http://bit.ly/2IsHT3k

Blockchain mastery among top 3 rising skills in Singapore according to LinkedIn- specifically, CTOs, developers and consultants in highly sought after. http://bit.ly/2IvXI9y

The City of Chongqing, China, has launched a government service platform on blockchain incorporation with Alipay. http://bit.ly/2ItW1cA

The Department of Federal Revenue of Brazil (RFB) has released new rules requiring that cryptocurrency exchanges inform the regulator about users’ transactions in order to identify tax fraud. http://bit.ly/2It77hO

The Philippines Department of Information and Communications Technology has signed a Memorandum of Agreement with U.S.-based blockchain company Monsoon. http://bit.ly/2ItsPCv

Russia’s parliament will adopt the country’s major crypto bill “On Digital Financial Assets” in the next two weeks. the authority has approved separate legislation for initial coin offerings, which will be a part of Russia’s law on crowdfunding. http://bit.ly/2IuMtxU