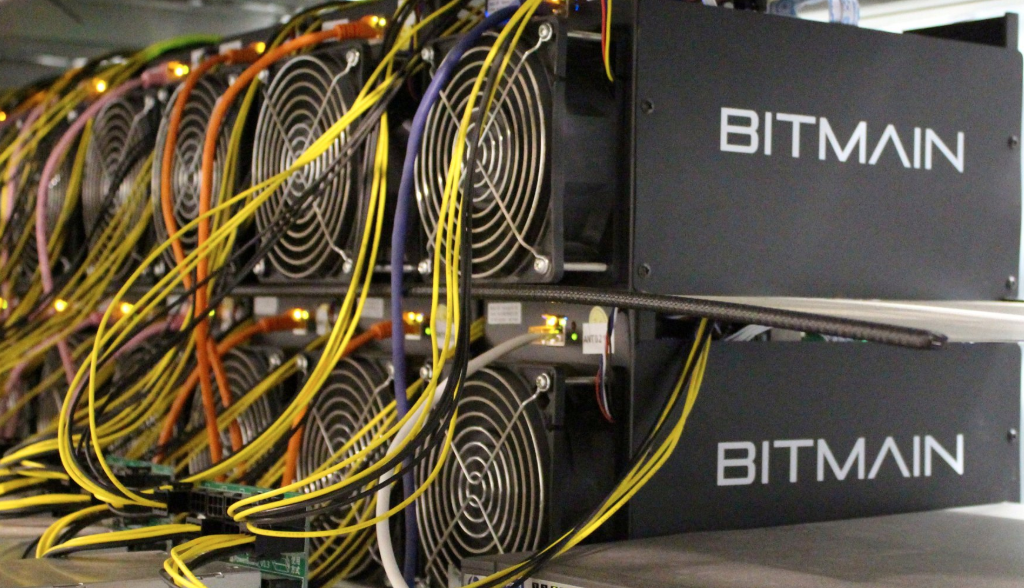 While most people in the crypto community are aware of Bitmain’s towering presence and role in the mining community, few know about the role Bitmain has played in the larger crypto community. We can learn a lot about Bitmain’s involvement through its investment arm. This post takes a thorough look into the investments into Bitmain in the past, and then also highlight the numerous investments Bitmain has made since inception.

Bitmain raised its first series A in September 2017, and in the subsequent year, raised a cumulative amount of ~$600mn through its strategic investment and series B financing. From Crunchbase, we’ve acquired a list of the investors, with the first one listed in each box as the lead.

Nevertheless, we note that the investment list compiled by Crunchbase is not precise, as it listed Temasek as an investor in the Series B but Temasek has publicly refuted that statement. As the Singapore government entities often invest in stealth (GIC and Temasek, specifically), they forbade many of their investments from disclosing them as an investor. But in this case, we believe Temasak was correct.

Many of the investments have been spearheaded by Jihan Wu himself, and also by Yuesheng, Ge, the current CEO of Matrixport, a crypto asset management company founded in 2018 that has hired many of the former Bitmain team. Yuesheng also happened to be the former investment director of Bitmain’s investment arm.

One trend we noticed that initially, the investment arms primary focus in 2016 and 2017 was focused on data, blockchain development and public chains. As we saw increasingly more trading activity, we saw investments in exchanges and trading platforms and tools such as Circle, Dex.top, ErisX, as well as more community-driven investments like Dorahacks and 8btc. In 2019, perhaps due to the departure of Shengyue to Matrixport, the investments slowed down significantly.

In the following post, we take a look at the 4 years of investments made by Bitmain and list out the 33 projects invested by the Bitmain investment team.