Which PoS is Hyperactive in China? A Quick Look at Current Market Sentiment on Ethereum, Polkadot, Cosmos, Near and Solana 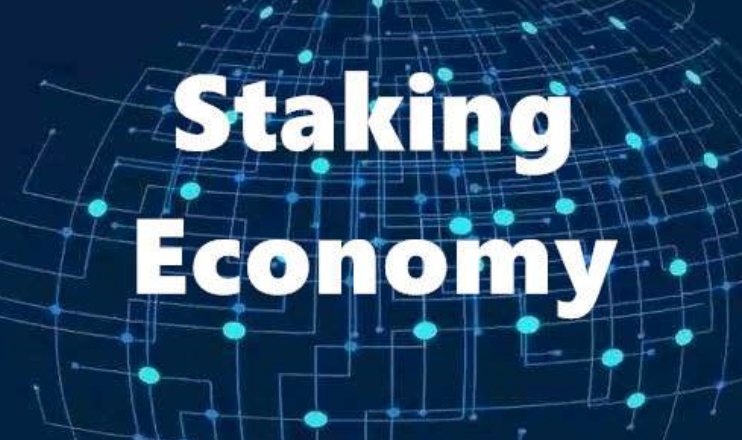 This is one of the first series we are delving into the developments by the PoS players in China. As many of our readers echoed on Twitter, they are very keen to learn about the PoS players and the PoS community in China.

While we know much about the mining activities and ecosystem in China, there has been an increasing focus on PoS protocols. Since Vitalik received the very first funding of Ethereum from Fenbushi capital in China, the PoS players in China have come a long way.

Sentiment in China amongst the developer community right now is O.K. Coupled with the bear market and the upcoming Chinese New Year, along with the recent relatively large launches of Nervos and Kadena, the number of participants in the following PoS communities is indeed not the peak. Nevertheless, the quality is still high.

What the community is watching for

Ethereum– folks feel that momentum on Ethereum 2.0 upgrade has dropped again. Vitalik told the Chinese community that 2.0 may be launched in the first quarter or in the second quarter. Vitalik has also shared that he is currently considering directly merging the two chains and consolidating the ledger, something that was not proposed before.

Cosmos- Tendermint consensus and Cosmos SDK are considered to be one of the most mature and stable development foundations in the Chinese market. Binance, OKEx and Gate are all based on the Cosmos SDK

Polkadot– ecosystem projects on Polkadot have attracted attention and discussion in the Chinese community, such as the Acala Network, which provides both Staking and DeFi.

NEAR- China activities are in full swing in Beijing, Shenzhen, Shanghai, and Hangzhou, attracting the attention of the domestic PoS community.

PoS events that the community is watching out for

Note: Some of the local reporting is coming from Curator.Dao, a local Chinese newsletter on Chainnews, our China partner, and their reporting comes from their conversations with local PoS players such as Nodeasy (staking service in China), RealSatoshi (a media site), HashQuark (staking provider) and Infpool (staking pool).

Disclosure: GCR founder Joyce Yang is an investor in NEAR.