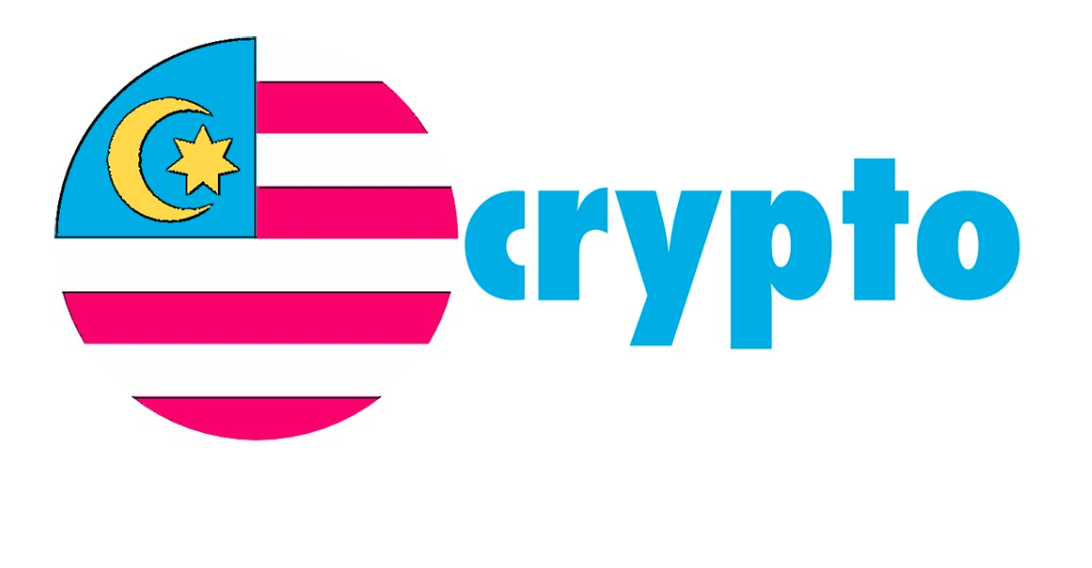 The blockchain and cryptocurrency industry in Malaysia are still relatively nascent and modest in size, volume and velocity of growth. Nevertheless, the regulators have been monitoring carefully and looking to global authorities to formulate frameworks to tackle the issues raised by digital assets.

Malaysia’s banks already enjoy leading position within the ASEAN region. Fintech developments in Malaysia have seen a massive surge of new startups, products and services in the past few years. Conventional banks are also joining in the rush of the new digital economy.

The approach by the authorities to cryptocurrency has been rather lax, in comparison to its neighboring countries like Thailand and Singapore. A big part of that development path will stem from regulations from the Central Bank and Securities Commissions.

Kuala Lumpur’s financial markets are nascent but have a lot of potentials. Some of the leading banks in ASEAN such as Maybank and CIMB are there, and it also sees a world-class commercial infrastructure. With the proper regulatory support, Malaysia could potentially emerge as one of the leading hubs for digital asset innovation in Asia.