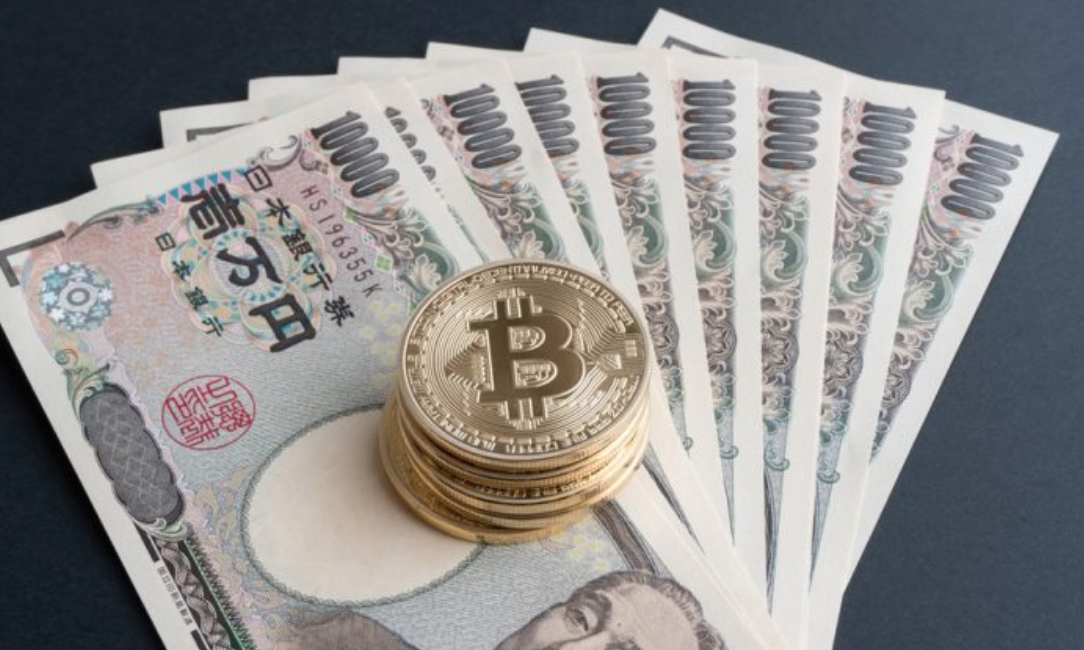 This is a contributing article from Bitbank, a Crypto exchange in Japan . This article first appeared on Medium and was written by Yuya Hasegawa, a Market Analyst at bitbank, inc..

This article is based on official information of Cryptocurrency Monthly Trade Data published by JVCEA, which is a Self-Regulatory Organization named by Financial Services Agency in Japan.

Another Steady Month: the Number of Active Accounts in Japan Kept an Upward Trend through 2019

Despite the vast majority of cryptocurrencies tradable in Japan either performed poorly or traded sideways, the number of active accounts for spot trading increased by 1.06% from 1.415m to 1.43m in December 2019. Although in comparison to November, which recorded the highest increase in 2019, the rate at which the number grew has slowed down in December, the average monthly growth in 2019 was around 15k, so we can say that December 2019 was a pretty steady month with 14.9k new active accounts.

Taking a step back and looking at a big picture, December 2019 had 180k more new accounts than a year ago, which is roughly the same as the population of Providence, Rhode Island, and even though Bitcoin was declared ‘dead’ 41 times in 2019, there was always a good amount of people every month who showed interest in crypto market.

So, if the number of exchange accounts has been steadily increasing, there should be more people holding more crypto, right? The reality is not that simple. As can be seen in Table. 5, not all major cryptocurrencies in Japan recorded a year-to-end increase in user holdings. Notably, while XRP, LTC, and MONA recorded more than 10% increase in user holding in 2019, user holdings for BTC and BCC (Bitcoin Cash) declined. This is somewhat a surprising result given the prices of BTC and BCC rose by about 90% and 30% respectively, while XRP’s price almost halved but the amount the users hold the coin increased by 23% in 2019.

When denominated in JPY, BTC’s 1.3% decrease in user holdings is minuscule and, of course, some users may have transferred their holdings to their own cold wallets from exchanges. However, a more probable cause behind this would be a possibility that some Japanese users are transferring their BTC holdings to overseas exchanges in order to trade altcoins that are not listed in Japan or using it as funding for margin and/or derivatives trading. Of course, this is only a speculation and there is no data to back this up, but given the stringent listing criteria and narrowing leverage limit in Japan, this does not sound so far fetched.

As for BCC, it is difficult to find a logical explanation behind its 8% drop in user holdings other than it being simply not that popular in Japan. As far as we know, BCC is not a common quote asset nor funding currency in crypto market around the world, so chances of Japanese users transferring their BCCs to overseas exchanges should be thinner compared to BTC.

Say Hello to XEM: the Newest Member to the JVCEA Statistics

December 2019 had a new development in the JVCEA official statistics: we now have the data for NEM (XEM). This is because the JVCEA only follows cryptocurrencies that are listed at more than three domestic exchanges, and XEM has finally cleared this criterion in December.

Fig. 2 is a dominance chart of user cryptocurrencies holdings (based on data denominated in JPY). It may be intuitive to think that the higher the market capitalization is, the more popular a coin is, but XEM’s dominance in JPY is actually higher than that of LTC. According to coingecko, XEM ranks at 26th in market cap, while LTC at 6th at the time of writing. Also, given the incident that occurred back in January 2018, it seems there is little to worry about its popularity in Japan.

On the other hand, it is quite intriguing that BCC and LTC’s dominances have been constantly and significantly lower than that of other major cryptocurrencies like BTC, ETH, and XRP. With more than 100% gain in 2020 already, it would be interesting how Bitcoin Cash’s halving will affect its popularity amongst Japanese market participants.

the data in this chart is based on user holdings of each cryptocurrency denominated in JPY, therefore, it is subject to price actions of each coin and does not directly reflect changes in the actual amount users hold them.