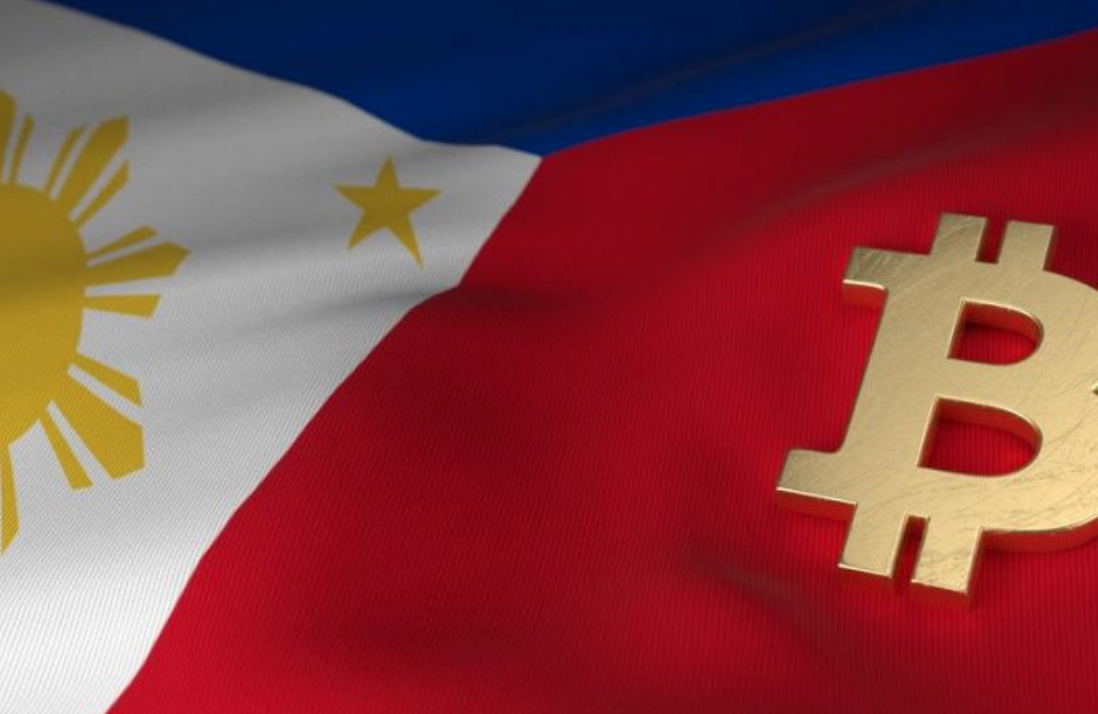 Crypto Trends in the Philippines

The Philippines is the second-most populous country in Southeast Asia and its rise in adoption in digital payments can potentially benefit blockchain adoption. Statistics indicate that cryptocurrency usage is rising, particularly in developing economies like the Philippines, where many people have discovered the practicality of cryptocurrencies and blockchain technology. The World Bank’s Global Findex database indicates that the rate at which the country’s population engaged in digital payments has risen from 20 percent in 2014 to 25 percent in 2017.

As many as 1 out of 10 Filipinos already use cryptocurrencies to make payments. Taking into consideration the high number of crypto users and the significant proportion of unbanked citizens in the Philippines, we believe there is a lot of potentials to take cryptocurrency adoption beyond speculation and remittance, notably in the STO arena with regulations in place and also in real estate.

0 comments on “GCR Trend Update 2020: Crypto Trends in the Philippines”