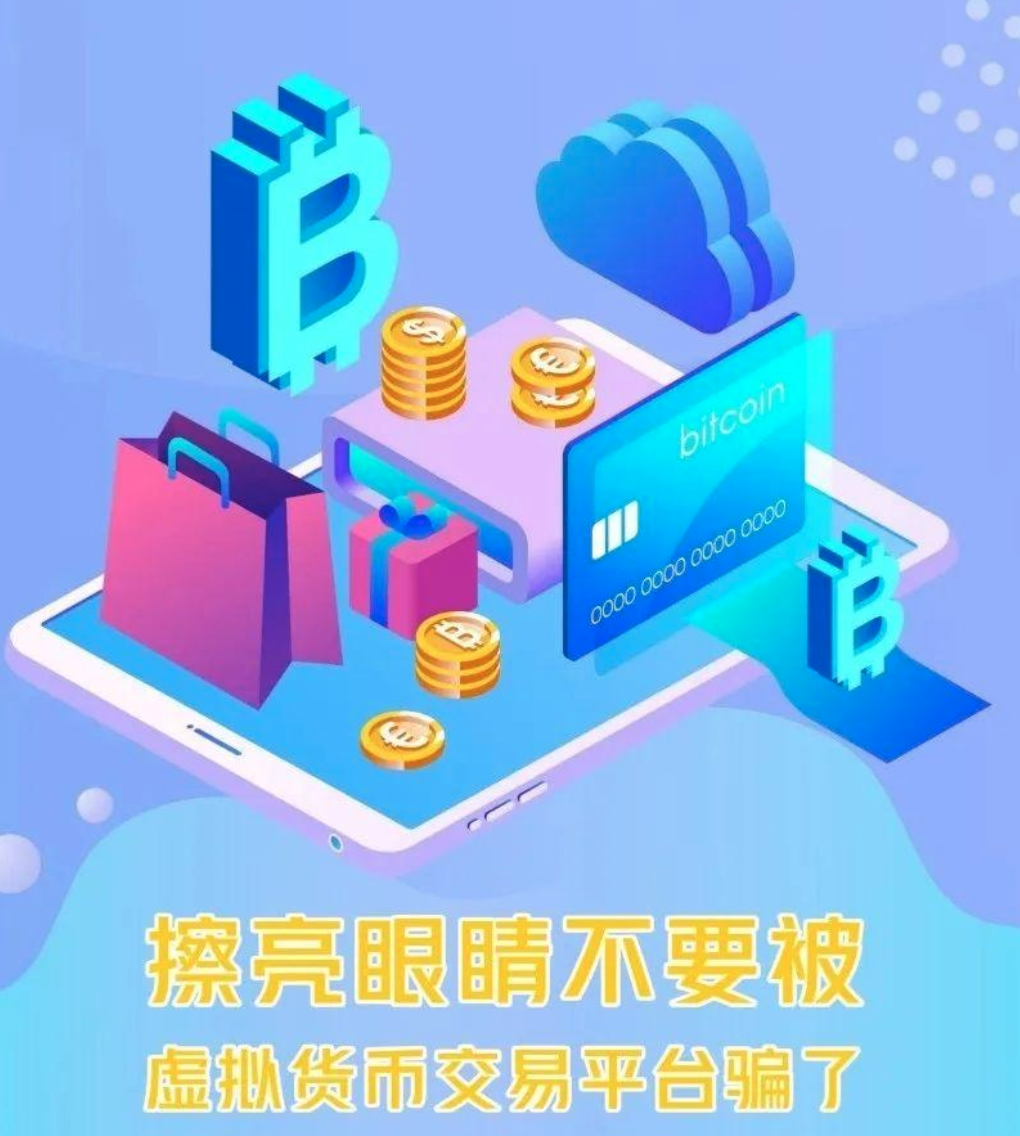 On March 22, the official WeChat account of the People ’s Bank of China released the eighth article in its series of 315 Financial Consumer Rights Protection and Interests Articles.

The title is: “Don’t be deceived by the virtual currency trading platforms and exchanges.”

First, the announcement highlighted that the presence of wash trading is severe. It states that the average turnover rate of the top three foreign crypto exchanges is significantly higher than that of foreign official licensed exchanges. There is a major suspicion that bots are involved to do significant wash trading for these” top” exchanges.

Second, there are malicious shutdowns from exchanges that are forcing leveraged traders to liquidate. The article stated that a large virtual currency exchange saw its system g down 6 times in one single year, three of which were sudden failures of unknown causes.

Indeed, GCR believes these aforementioned points are valid and the Central Bank points out several, currently serious problems in the exchange landscape.

Indeed, we’ve seen many exchanges, especially this year, from the likes of FCoin to many exchanges in amidst of a market meltdown in March, liquidating their customers due to system failures or unknown causes. Several top exchanges often also go into maintenance, sudden halt without giving much notice to their customers.

Money laundering has also been a recent hot topic.  Examples like PlusToken comes to mind.

Additionally, according to the analysis by Paidun, a Chinese analytics group, North Korean hacker organizations attacked four digital crypto exchanges, including the predecessor of the Chinese exchange Gate.io, by using phishing methods to obtain the exchange’s private key. The total stolen assets amounted to 234 million U.S. dollars and then were transferred into the hands of individuals who laundered the money through Huobi and other exchanges.

And at present, the US Department of Justice has initiated indictments against two Chinese individuals named Tian Yinyin and Li Jiadong who were accused of helping with the aforementioned laundering transaction. They were trialed on the grounds of the conspiracy of money laundering and remittances without a license and has all their assets frozen.

Given the current central bank’s research and judgment, it appears that its following current crypto exchange space closely and have come up with some insightful conclusions.

We anticipate that future exchange measures from the regulators will go to be increasingly more strict. Back in October and the latter half of 2019, we’ve already seen a purge of scams, crypto influencers, and exchanges in China. But overall, it’s clear that the tone from the central party and the central bank has been continuously unfavorable, so we expect to see ongoing crackdowns in the country. 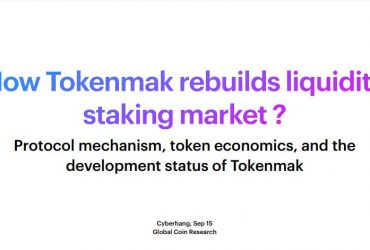