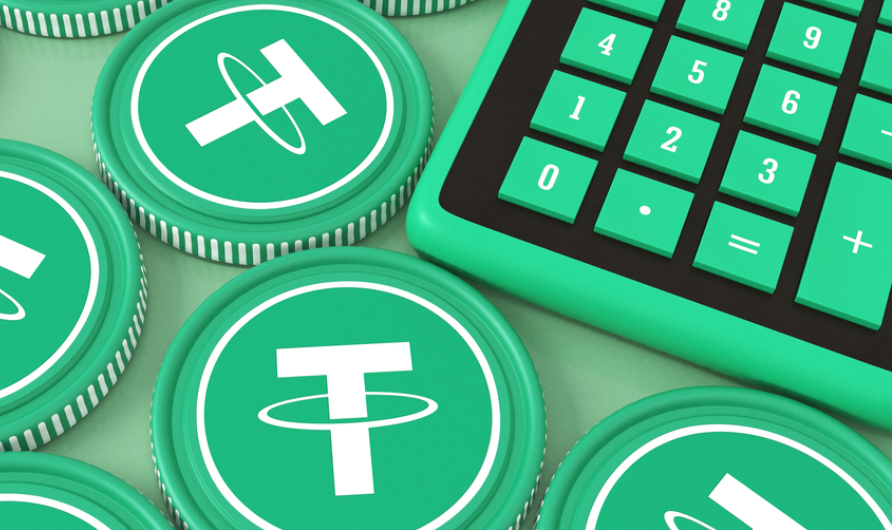 In this article, we share the state and stats on the lending markets given Bitcoin’s rise to $10k, and take a look at the lending rates vs that of perpetual swap rates on USDT on various exchange.

Recently in the Chinese trading community, investors have reported that they cannot borrow enough USDT on Huobi, Binance and other trading platforms for making long trades.

The USDT shortage seems to be related to the recent market boom. In the past two months, Bitcoin has climbed from $ 7,000 all the way through the $10,000 mark, and has since hovered around the range. This has re-ignited retail traders’ enthusiasm.

USDT Lending has Skyrocketed in January

According to Odaily Planet Daily, a Chinese publication, Chinese lending platform Renrenbit Chief Marketing Officer has said that lending has skyrocketed since January 2020: “In the past month, users have deposited more than 3,000 new BTC collaterals into the RenRenBit platform for lending.” This also indicates that more investors are willing to hold onto their BTC rather than sell BTC, and hope that their BTC will go up.

OKEx contract data shows that the current long position momentum is quite strong. In the past two months, the BTC leveraged long to short ratio increased from 1.82 on January 1 to 18.64, an increase of more than 900%. The ratio reached a peak of 23.58 on January 29.

Many people have chosen to borrow USDT for BTC and other cryptocurrencies, and the strength of demand to supply has also caused USDT price to rise. Since January, the over-the-counter premium continues to rise from 97.04% on January 15 to the current 101.64%, an increase of 4.7%.

Simultaneously, many exchanges have also converted their USDT borrowing interest rate from daily rates to hourly rates, which seems to be an intentional move to reduce interest payments and incentivize more borrowing.

It appears that users opt to borrow USDT because leveraged borrowing is still cheaper than perpetual swap funding rates. Below is a chart tallied showing the borrowing rates and perpetual swap rates from some of the top exchanges.

It should be noted that currently Huobi, OKEx, Binance and other platforms have rates calculated by the hourly, but the chart also aggregates it into a daily rate. In addition, for ease of comparison, while the perpetual contract funding rate is calculated once every 8 hours, it is also converted into a daily rate.

As can be seen from the above chart, the perpetual contract rates are notably higher than the borrowing rates, which is the most fundamental reason why most people choose to borrow USDT to go long.

From the data, it seems that OKEx has the highest borrowing rates, while Gate has higher perpetual swap rates.