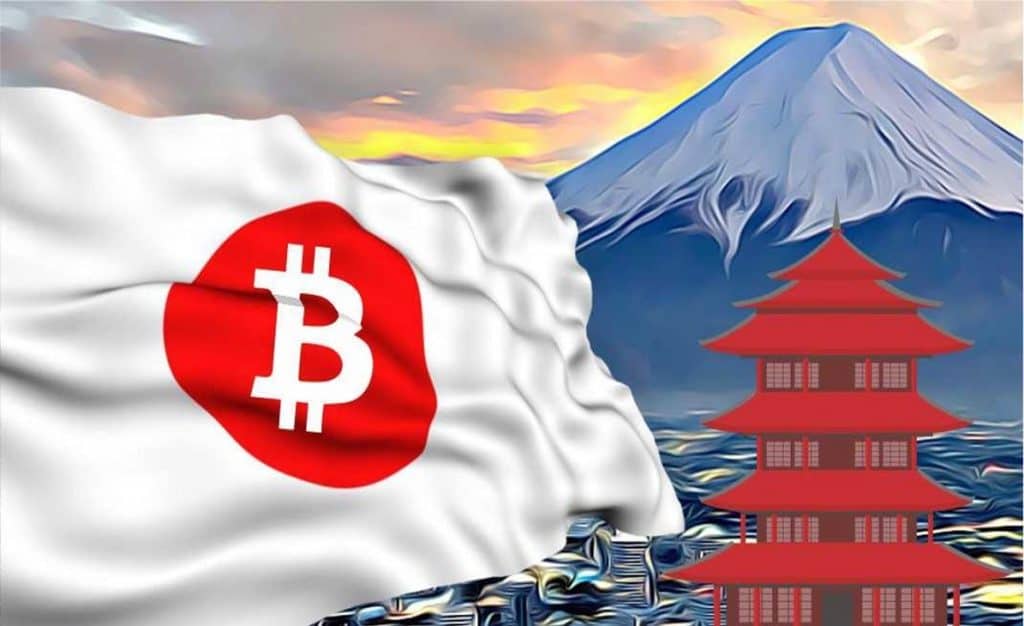 Japan’s crypto market seems to have completely sprung back from the damage caused by the COVID-19, at least in terms of the number of active accounts. The market took a hit from the COVID-19 as the number of active accounts for spot and margin trading decreased in March and April respectively, which, for the spot market, was the first time since the JVCEA statistics, and for the margin trading, was the largest loss since February 2019. However, back in May, the spot market saw the biggest increase with 55k more active accounts, and margin trading added 79k more active users from April, both exceeding well above their respective pre-COVID-19 levels (Fig. 1).

These record-breaking numbers are most likely due to bitcoin’s halving, which took place on May 12th. Although BTC failed to breach the $10k psychological resistance during May, a lot of Japanese investors seem to have bet on a positive halving effect. In fact, BTC’s monthly traded value in May accounted for 91.04% of the total value traded in Japan (Fig.2. Excluding smaller market cap coins).

This suggests, yet again, that most of newcomers to Japan’s crypto market are likely to be only interested in bitcoin, which is not that surprising as, after all, bitcoin is THE cryptocurrency, and has been acting as a digital gold and a hedge against dollar’s depreciation since the Corona Shock (Fig. 3: Particularly during May, BTC’s correlation with Gold and inverse correlation with the Dollar Index were strong).

In retrospect, BTC’s very slow and steady price depreciation and record-low volatility in the following months are actually quite understandable. As the market was obviously pricing in the halving, the event itself signaled the end of a buying round and the beginning of a round of profit-taking. However, for bitcoin, halving is a cyclical event that has, in the past two times, marked the beginning of long-term rallies — hence, the price did not cash after halving — but also, since the event was relatively well priced in, the market needed a strong event or just had to wait until selling pressure to wear off to start a new buying spree.