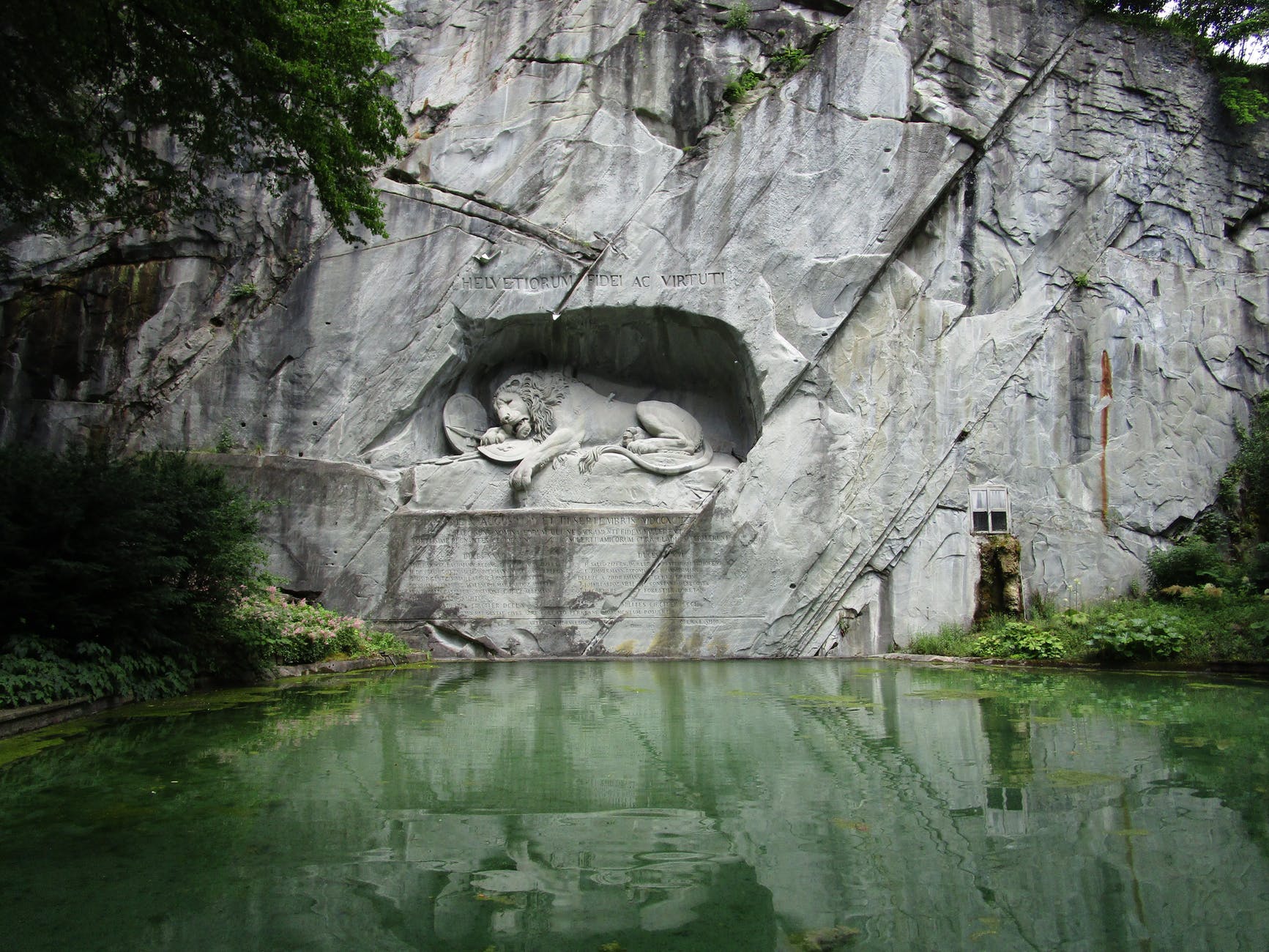 I went to the TechCrunch first ever Blockchain conference at Zug on July 6th 2018, and here are my top 10 takeaways on Asia Crypto from my conversations with entrepreneurs and investors there.

1. Potential Chinese government intervention in the second half of year. Because of INBLOCK partner Li Xiaolai’s conversation-leak incident, there is increasing talks amongst the Chinese community that in the second half of the year, the Chinese government may intervene and potentially prosecute individuals that are taking advantage of the Chinese speculators (ICO and exchanges are banned in China, but doesn’t mean Chinese people are not trading and buying elsewhere. A lot of strategic and investment conversation about crypto and blockchain still happens in China and many of these Crypto funds still have their investors based there.)

There were accusations of Li in his recorded conversation of calling retail investors dumb and taking advantage of them, which would expose him as someone who is committing fraud and taking advantage of the people. This is very risky because in China, if a large number of people start reporting an individual to the police and say that he has cheated them or made them lose money, the Chinese authority is obligated to take action and prosecute them. This is the exact reason why Li published a response to a few days after the leak and attempted to clear himself. The very first point he highlighted was that he did not call the retail investors dumb. He mentioned that he didn’t explicitly say that he was “taking advantage of the retail buyers”, or ??? in Chinese, which literally translates into “cutting chives”, with the chives referring to Chinese retail buyers. And that there is no referral of the word “chives” in his recording. He also mentioned several other clarifications such as that there is a misunderstanding of his comment on QTUM and that QTUM is not a fraud project. See the google translated section here.

It appears that after Li’s incident, many investors and entrepreneurs in China are looking to stay away from associating too closely with these individuals in fear of potential prosecution risk.

2. For the first time, Chinese investors are showing up in early stage investing. I credit this observation to Balaji from Coinbase, as he highlighted that this is the very first time that he saw Chinese investors moving from later-stage into early-stage investing and competing for deals alongside with traditional early stage VC and Crypto-only investors. And I’ve noticed that these Chinese investors are really aggressive. They show up in large groups at Crypto researcher conferences with their checkbooks. However, looking at it from the investor angle, Crypto has also provided significantly more opportunities for non- traditional investors. One early investor with 30 crypto investments told me about his experience in the valley. He point blankly said to me that he originally wanted to invest in AI and traditional tech companies, but there was too much barrier to entry in the traditional VC space. So chances happened that he encountered Crypto and chose the Crypto investing route where the opportunities seemed significantly more fair and meritocratic.

3. People to pay attention to. Zug was amazing, primarily because of the people that were there. Some people that you may or may not have known already but I really enjoyed speaking with and are worth following include Pierre-Edouard Wahl, who understands the US and Europe applied crypto ecosystem really well, Philip Daian who has written extensively on applied crypto and security, Colin Hanna from Balderton Capital, who has an interesting view on Asia and Europe and Brian Behlendorf from Hyperledger, who has really seen everything under the sun in open-source. Additionally, people with great insights into the Asia Crypto scene include Joon Ian Wong from Coindesk and Hope Liu from Eximchain. Of course, along with the usual suspects that you should definitely follow, CZ from Binance and Balaji from Coinbase.

4. Even the Chinese community aren’t sure about whether the Chinese “shill” coins are actual shillcoins. Chinese entrepreneurs I’ve spoken with don’t really know how to judge the top 10 large market cap companies that many have claimed to be shillcoins. Although they believe that the announcements or partnership currently may not be authentic or real, as these companies never provide much detail, it doesn’t mean they won’t be real down the road, or that they will be shillcoins down the road. These companies have raised so much money that they can build everything after the fact.

6. “Practicality” in Chinese Crypto projects. I was told that a “realistic”, or “practical” crypto project to the Chinese implies that it needs to make money for investors, versus a “practical” Crypto project to me as someone who perhaps share the Silicon Valley idealist values means that it should be making an impact of some sort in the world. One Chinese entrepreneur with a team based in the US told me that he was conflicted and felt the need to make sure their tokens appreciate in the short term because his Chinese investors expected to see that, and other investments in their portfolio have been delivering.

7. Teaching you Crypto terms in Chinese. After speaking to many folks about Asia in Zug, I realized there is a good amount of interest to learn Crypto vocabulary in Chinese. As a result, from tomorrow onwards, every other day, we will include a Chinese vocabulary related to Cryptocurrency in the newsletter.

8. Europe doesn’t really understand Asia, but that is ok. I am just starting to learn about Europe but the ecosystem there is developing rapidly and I suspect there will be continuous innovation there. Many local investors I’ve spoken to aren’t very familiar with Asia at all and hope to learn more. Regulations appear in many ways more favorable than the US and Asia i.e.new Crypto exchange from Switzerland’s stock exchange. The primary challenge for Europe from my conversations is that there are so many different countries and different cultures in the continent, so it will take more effort and time to go to market to achieve the same scale as the US and China.

9. Increasing trend of companies delayed from going public in China. Bitmain’s $400mn Series B raise is an example of where if your company is doing well, there will be plenty of pre-IPO money available to fund you. Softbank’s $100bn fund is looking to focus more than a 1/3 of its investments in China and they will be taking IPOs out of the market or delaying them. Liquidity has always been an issue but the secondary market is becoming increasingly more mature. This delay or elongated time frame for companies to go public will very much apply to the upcoming group of Crypto companies in Asia.

THANK YOU. I met a subscriber of the newsletter who works at Coinbase and it was amazing to have an encounter in person! All the way in Zug!! Thank YOU all for your continuous support of the newsletter.