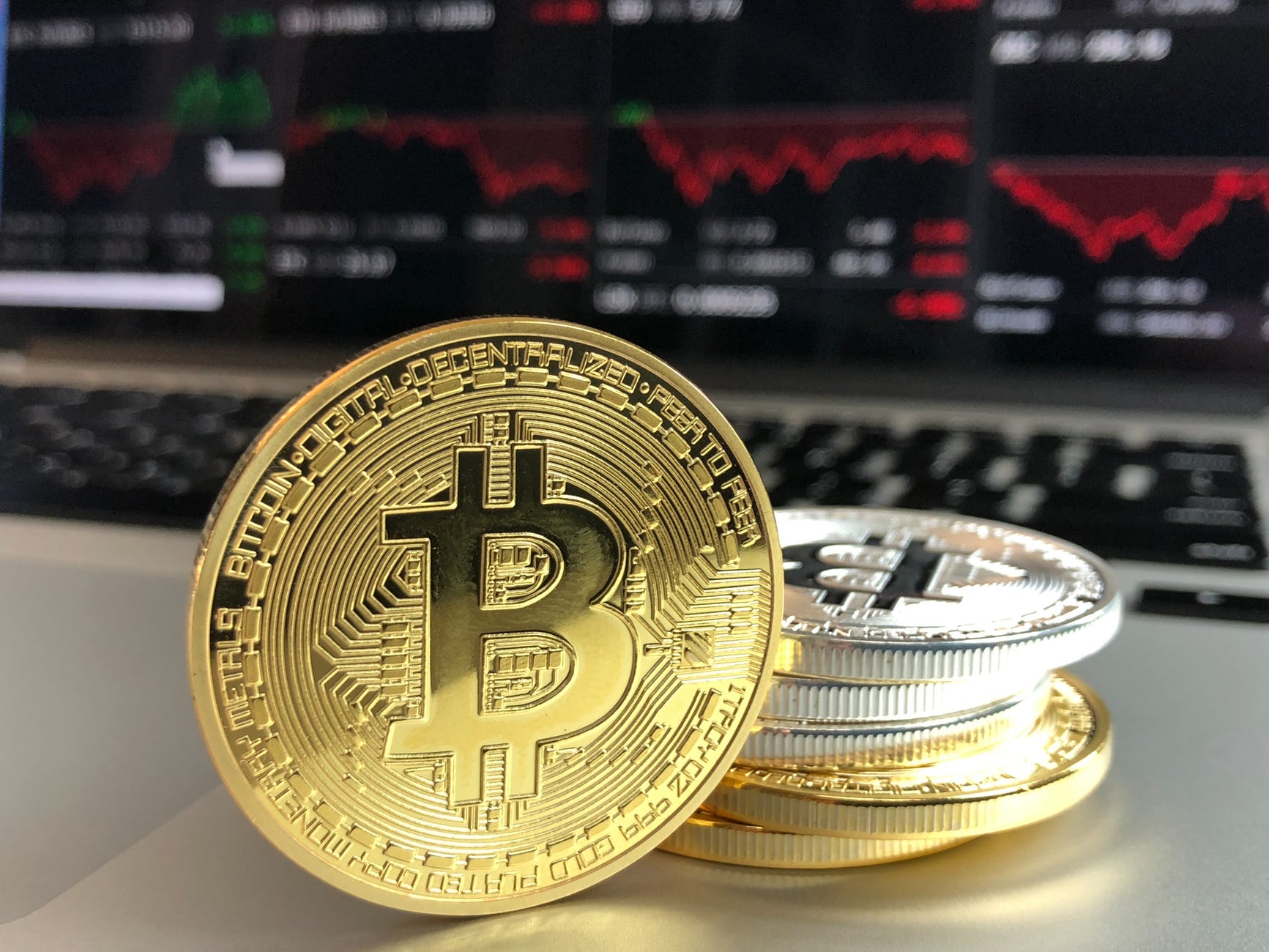 Since early 2017, there’s been a new trend in the U.S. where a number of Asian funds have been actively involved in early-stage crypto investing. Many folks in traditional tech have not heard of them before, but these funds will only be growing more important as cryptocurrency and blockchain solidify their position in the American tech industry.

Funds with Asian money, primarily from China, have been in Silicon Valley for a long time. However, in the past, they were rarely heard or seen in the press, mostly because their assets under management (AUM) and investment check sizes were smaller in size and fewer in frequency than their American counterparts on average. These funds were often only found investing in later-stage rounds, since they weren’t able to compete against the top venture funds in the early rounds for highly-coveted startups, as many entrepreneurs weren’t familiar with them.

This has changed in the last few years and recent investment stats are very telling of a different trend. In 2017,  Asian investors directed 40% of the record $154bn in global venture financing, versus their American counterparts at 44%, according to an analysis by the Wall Street Journal. Specifically, deals led by U.S.-based venture capital and tech investment firms, such as Sequoia Capital or Andreessen Horowitz, made up of $67 billion in venture financing, just slightly more than the $61 billion led by Asian investors, including Tencent and SoftBank. Asia’s share is up from less than 5% just ten years ago.

Not only is there more money coming from Asia, but U.S. funds are also coming to realize the growing and massively underinvested tech opportunity in China and the rest of Asia. In a joint study issued by China’s Ministry of Science and Technology affiliate and a Beijing-based consultancy, the 2017 China Unicorn Enterprise Development Report showed that in the same year, China had 164 unicorns, worth a combined US$628.4 billion, while the most recent U.S. figures suggested 132 unicorns. Companies such as Meituan Dianping (the Yelp equivalent of China) and Didi (the Uber equivalent of China) are examples of large disruptive technology companies from China that have garnered massive valuations.

Subsequently, more U.S.-based funds are branching out geographically. In the past, some funds may have had an understanding of China’s large market opportunity and had a China-focused partner, team, or partnership relationships in Asia. But now, there is increasingly more focus on Asia from these funds than ever before, not only driven by the potential investment opportunities, but also by the untapped market opportunity for their portfolio companies.

Several funds have been ahead of the game. For example, Y Combinator recently made a big entrance into China with their announcement of a new China office headed by Qi Lu, the former COO of Baidu. Additionally, Connie Chan, who has been responsible for spearheading Andreessen Horowitz’s China network, was promoted to general partner earlier this year, the first to be promoted from within the company.

The cryptocurrency phenomenon began in Asia and the U.S. around the same time, but Asia got a head start due to a favorable set of regulations compared to the U.S. While certainly not laissez faire, blockchain technology has been hailed by regulators throughout countries such as China, Japan and Korea. Since the start of this year, blockchain has been highlighted as one of the most promising technologies by China’s President Xi Jingping, calling it “a breakthrough technology.” Japan has also placed a spotlight on the technology in an effort for the country to re-invigorate itself and its economy. And last but not least, Korean regulators have started debating the idea of using blockchain technology as part of the democratic process, with advocates calling for the introduction of blockchain-powered voting systems.

As a result, Chinese and Korean cryptocurrency and blockchain funds for the first time have an edge, with access to proprietary information and relationships, along with a massive market that cryptocurrency companies in the U.S. can no longer ignore.

Eric Ly, a former CTO and co-founder of LinkedIn, recently started a blockchain based company called Hub. And in our conversation, he has recognized the importance of Asia as a market: “it’s a region that is not to be dismissed, especially in the crypto world in terms of the interest and the activities that’s going on there.” With more funds coming from China and Asia, and many crypto projects coming out of Asia, there will be more cross-border activities on both the investment as well as business development front.

Given the global nature of cryptocurrencies and blockchain, it’s increasingly important for entrepreneurs to raise money from investors who are not just local to where their team is based but also globally useful to one’s success as a cryptocurrency and blockchain company. Not only can overseas investors bring a vastly different point of view to the table, but they can also provide access and market opportunities in the other half of the hemisphere that otherwise would have been difficult.

Strong examples of this fundraising pattern are emerging. Take Messari for instance, a company based out of New York with the mission to create an authoritative data resource for crypto assets. CEO Ryan Selkis has mentioned how he has made a conscious effort to raise from Asian and other global funds when he initially raised the company’s seed round.

Typically, regional investors will have better information and relationship with the local businesses and regulators, and that should prove to be useful as the company scales and grows overseas. Additionally, local investors will likely be more in touch with the policies and the regulators, which is crucial when it comes to treading through the gray areas in cryptocurrency and blockchain space. Having someone who recognizes and can predict regulatory inflection points would be hugely valuable for the company as they map out their global strategy.

0 comments on “Cryptocurrency and blockchain bring Asia funds to the forefront of U.S. tech”