Why China’s Ban is Good for the Asia Crypto Ecosystem 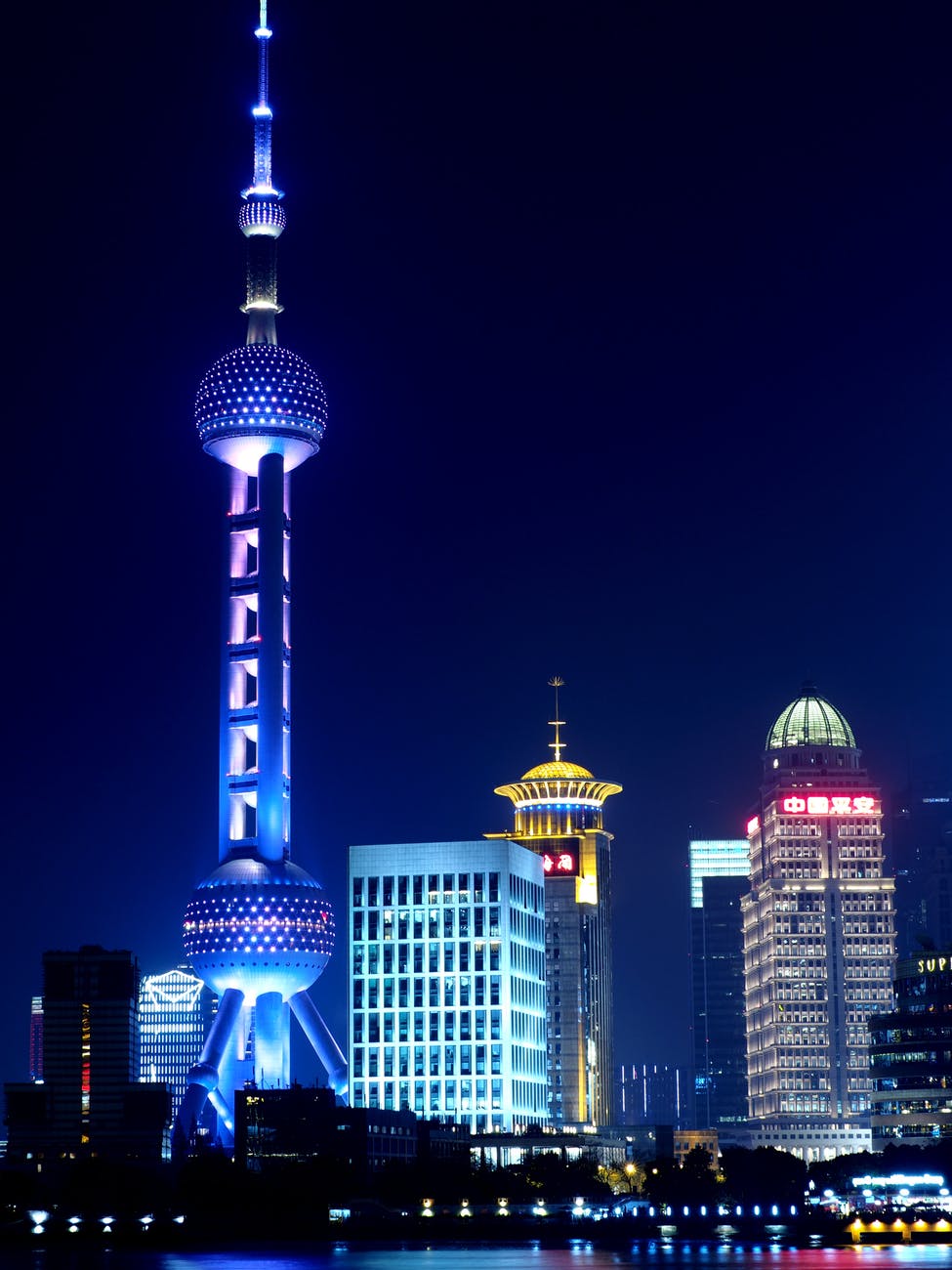 A number of government announcements came out from China this week banning various crypto activities in mainland. Before you freak out and think crypto in China is over, keep in mind that since the last ban in 2017, the blockchain environment in China has become even more robust, there are more projects, and more money being poured in (mind you, on the local government level as well), and newsletters like mine still exist and is thriving ????. But of course the past does not not predict the future, and here’s my quick take on each of the ban announcements: