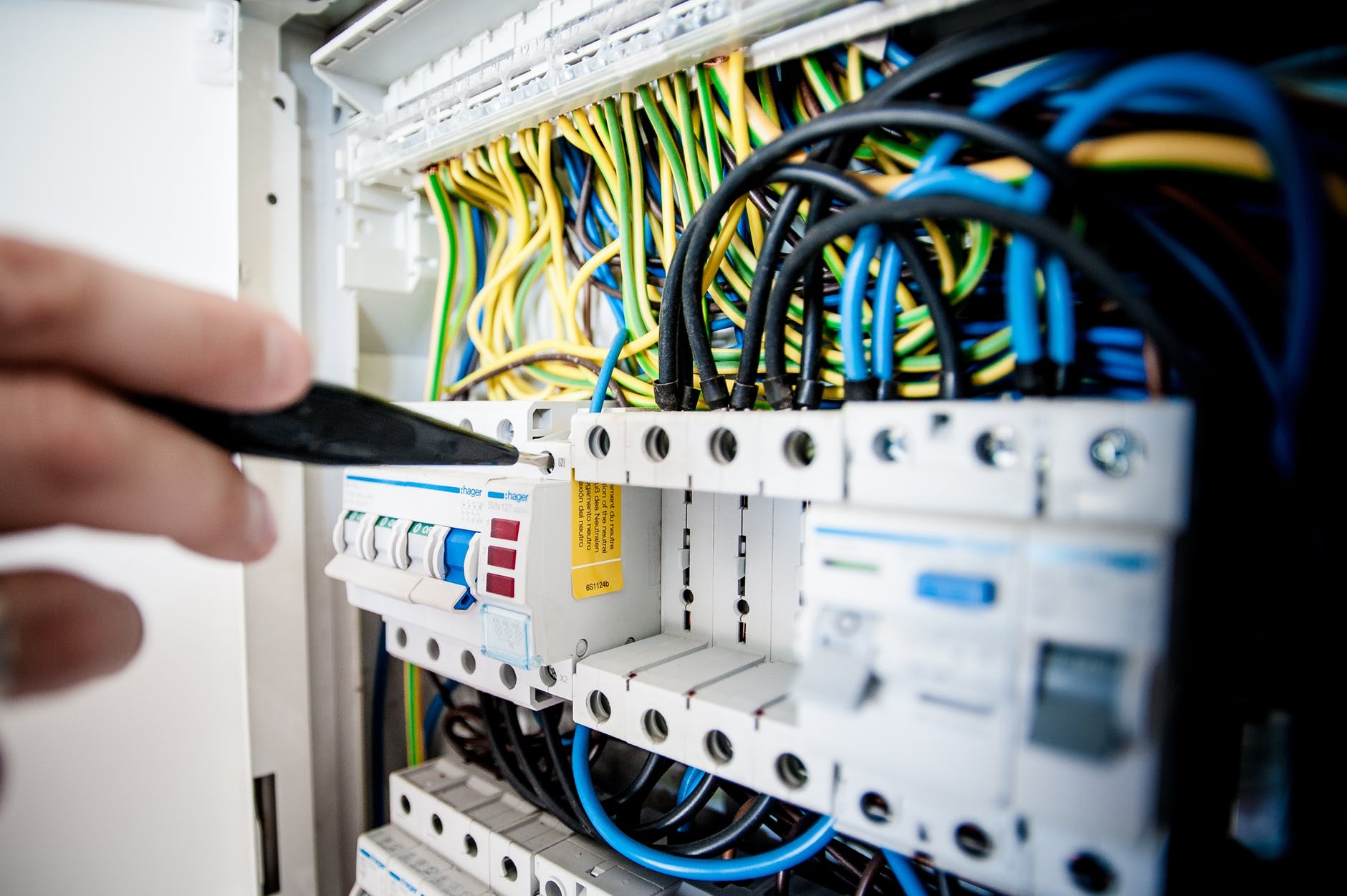 Thank you for your support for Global Coin Research for the last year.

Many readers may not know that Global Coin Research is actually headquartered in New York City, despite our focus on Asia. We have a strong and amazing community in New York and we always look for ways to give back.

For New York City-based Crypto folks, our Blockchains for Schools Mentorship Program have officially started accepting applications for mentors for the school year.

The mentees are 40 high school students from all over New York City, and each of them has gone through a rigorous interview process to make sure that they have a basic understanding of blockchain.

The program meetup will take place once a month, on a weekend, for 1.5 hours in the city. You will be matched with a mentee once you fill out this application here, it literally takes 1 minute.

We want to build something long-lasting. Help us, and help you, to build a supportive crypto community here. We look forward to seeing you at the meetup.

? Top News in Asia from Monday to Wednesday

Alipay and its parent company Ant Financial to partner with local Chinese authorities to use blockchain for ensuring the authenticity of rice. http://bit.ly/2Nx5PT1

A self-regulatory organization founded by the People’s Bank of China has added a “token sales” category to its platform that allows the public to report on potentially illegal financial activities. http://bit.ly/2MCe2cq

Baidu, the operator of China’s dominant internet search engine, has shut down some of its popular cryptocurrency-related chat rooms. http://bit.ly/2N04l6I

A report by South Korea’s state-run Korea Development Bank (KDB) suggests that North Korea has been mining cryptocurrencies. Also, a technology firm in the country is developing an exchange platform for bitcoin. http://bit.ly/2MEctdM

A nationwide ‘Blockchain Reform’ kicks off in China despite the cryptocurrency ban. http://bit.ly/2PeCiOw

Four of the world’s largest crypto exchanges — Binance Labs, OKEx, Huobi Capital, and Dunamu — the firm behind Korea’s Upbit — have all poured $32mn capital into Terra, a stable-coin. https://tcrn.ch/2Pdt8BY

South Korean accelerator and fund network SparkLabs Group has made the first close of its second venture capital fund at $6.18 million. http://bit.ly/2MEay94

Digital CarPass, a project that Volkswagen and IOTA (MIOTA) are working on, is near completion and will soon be unveiled for the public use. http://bit.ly/2NrIlyO

Tron has begun trading on KuCoin, a Singapore based cryptocurrency exchange, against Bitcoin and Ethereum. http://bit.ly/2MZ5WtD

OKEx will no longer be allowing withdrawals by unverified users. http://bit.ly/2NrAuRL

Despite an infamous crackdown on digital assets, the Reserve Bank of India has created a task force to explore avenues and unique use-cases pertaining to blockchain technology, artificial intelligence and cryptocurrencies. http://bit.ly/2MzT4ej

Content Box, the reverse ICO of the global audio content platform Castbox, will be listed on the Korean cryptocurrency exchange CpDAX. To learn more about the reverse-ICO phenomenonin Korea, check out the podcast we had with GBIC. http://bit.ly/2MxPL7f