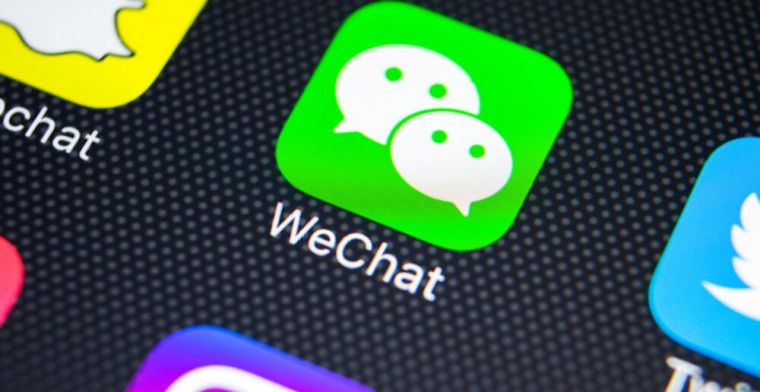 When talking about the world of cryptocurrency, we oftentimes think of institutional investors and a handful of crypto investment groups that dominate the market. Yet, we forget to mention those anonymous individual investors who are caught up in the fear of missing out and trying to make a quick buck. Exploited by the market and those in power, however, these individual investors suffer from losses that might leave them financially ruined.

Individual investors, who cannot quit this gambling game as easily as those high-net-worth investors and business magnates, choose to stand up and fight for their rights. They become individual rights advocates.

They are omnipresent. We find their footprints in WeChat, QQ, Weibo and many other social media platforms. Unsurprisingly, people who use WeChat and QQ as a venue for advocacy have the most active and aggressive voices.

Due to work reasons, I joined a number of WeChat groups that were created and used for individual rights advocacy. Sadly, I soon realized that 99 percent of these people who joined the WeChat group in hopes of defending their rights failed to achieve their ends and oftentimes received zero compensation.

As time went by, things started to change. These WeChat groups that I joined were no longer the same. In fact, the change was not small but rather a large-scale and transformative one (in a negative way though- I am just being sarcastic)!

So, what happened to these WeChat groups? How have they changed?

One WeChat group was created to fight against the manufacturer of a bitcoin mining machine. In the group chat, there were cursing words from time to time. Yet, few people would discuss the critical question: how could individual investors protect their rights in the face of the mysterious manipulation of crypto markets? It seemed like nobody ever wanted to discuss these important questions. Most of these former advocates merely chatted about the market price of a random mining machine. I recalled that when this group chat was first created, people who joined in acted like warriors, swearing to fight against manufacturers until the end of the world. I wonder how did they lose their drive in the blink of an eye.

Started off as social platforms for advocacy, some WeChat groups ended up becoming the perfect place to share original blockchain articles (such as the one I’m writing now) and random bitcoin stories that came out of nowhere.

Some group chats became the perfect place to tout for new projects. Some people sent audio messages to the group chat and shouted happily, campaigning for their projects. Don’t be surprised if you see messages such as “a new profitable project just got released. DM if interested,” “let’s mine together and earn money,” “online stars earn actual cash and a live video brings you real money,” etc.

Interestingly, most of these people who tried hard to advertise for their new projects were originally victims who lost tons of money because of similar projects. Things moved as if in a circle.

For other group chats, anything, as long as it was not related to the blockchain, would be posted in the group chat. Don’t be surprised if you see messages like “click here to get lucky money,” “scan this QR code to get a free book,” “DM for affordable housing,” etc.

Of course, some group chats were simply dead. Still, it was possible that a group chat member would send a random message two times a year to bring some vitality to the group chat. Yet, to be honest, the number of inactive group chats are comparatively very scarce. This comes as no surprise, given the fact that a number of newly announced, profitable and first-rate blockchain projects need to be promoted all the time via different WeChat groups.

Many people wonder why these individual investors are still obsessed with this gambling game and place their bets in high spirits. Knowing that blockchain technology is vulnerable to manipulation by influential insiders and continuously losing money on every single trade, these individuals still choose to fearlessly throw themselves into an blockchain conundrum. Why?