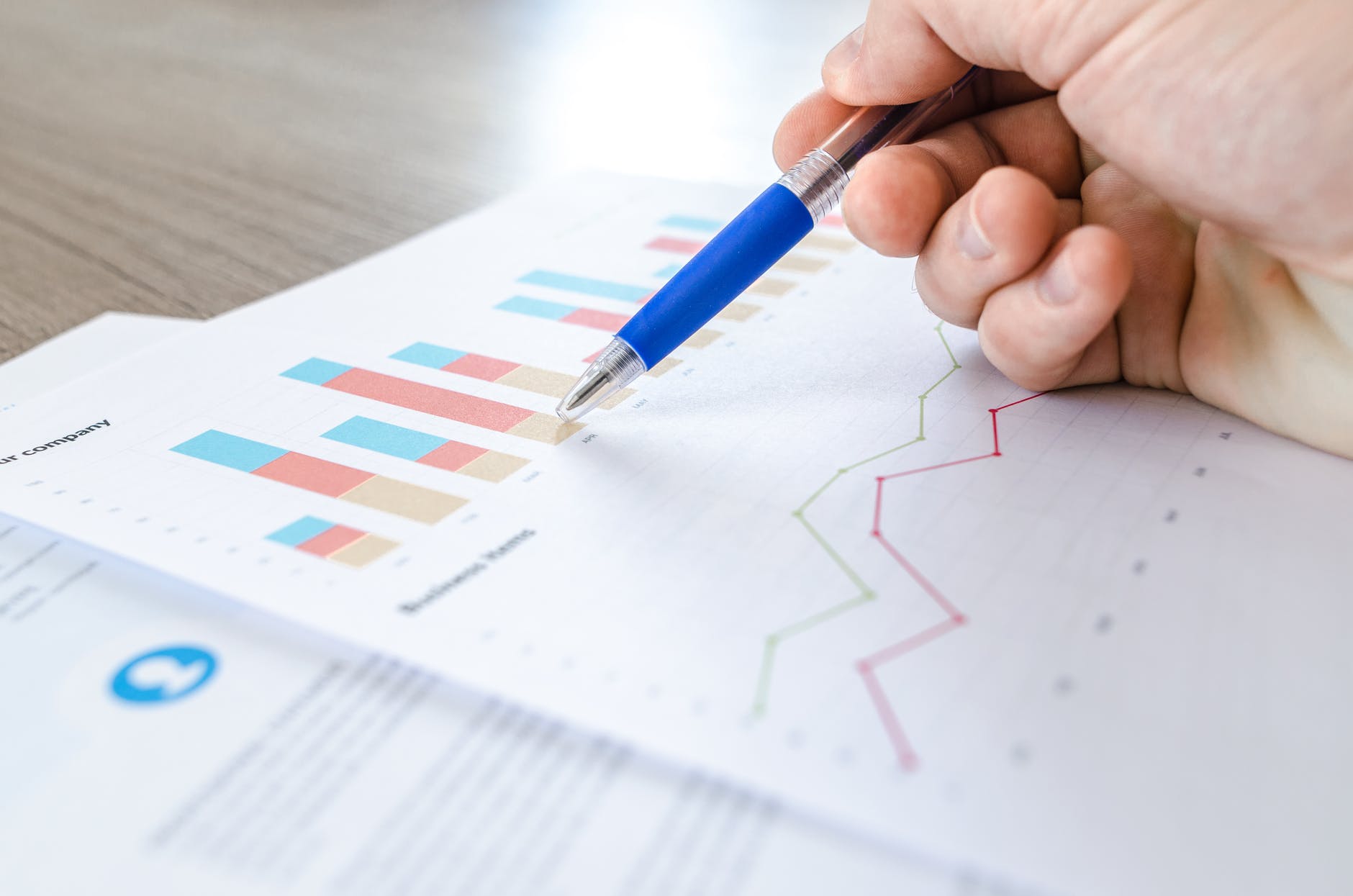 Data continues to be a missing piece in the Blockchain industry. The Global Coin Research team have attempted to gather some data from various foreign as well as Chinese local sources to unveil some trends that are going on right now in China. Some of the texts are translated directly from the article on People’s Daily.

According to Baidu search index, blockchain reached its peak popularity in January 2018 and then began to fall rapidly regarding public attention. Its demand increased again gradually in mid-February, reached a high point in early March, and then started to show a downward trend.

The Baidu Trend Index in July showed that people who take part in blockchain exchanges are mostly middle-aged, with 52 percent aged between 30 and 39 years old, 25 percent between 40 and 49 years old, and 16 percent between 20 and 29 years old. The total number of people, who are 50 years old and over or 19 years old and younger, accounts for seven percent. Regarding gender, 72 percent of participants are men, compared to 28 percent of women. In sum, middle-aged men are significant participants on the blockchain network.

3. China’s blockchain investment has also shown a trend of moving towards real-world applications.

According to statistics from Ministry of Industry and Information Technology (MIIT, domestic data source itjuzi.com), as of March 31, 2018, out of China’s blockchain projects that are currently in the venture round, 65 of them are related to the real economy, and 48 of them are associated with the financial industry. Also, as of March 2018, 64 percent of blockchain projects are in the early investment stage, 25 percent are in Series A funding round, nine percent are in strategic investment stage, and two percent has already completed Series B funding round. By looking at these international trends, we believe that blockchain should have more extensive and more profound connection with manufacturing as well as consumer industries in the following years.

4. Enterprises across countries remain cautious about investing in blockchain technology

What is Global Coin Research?