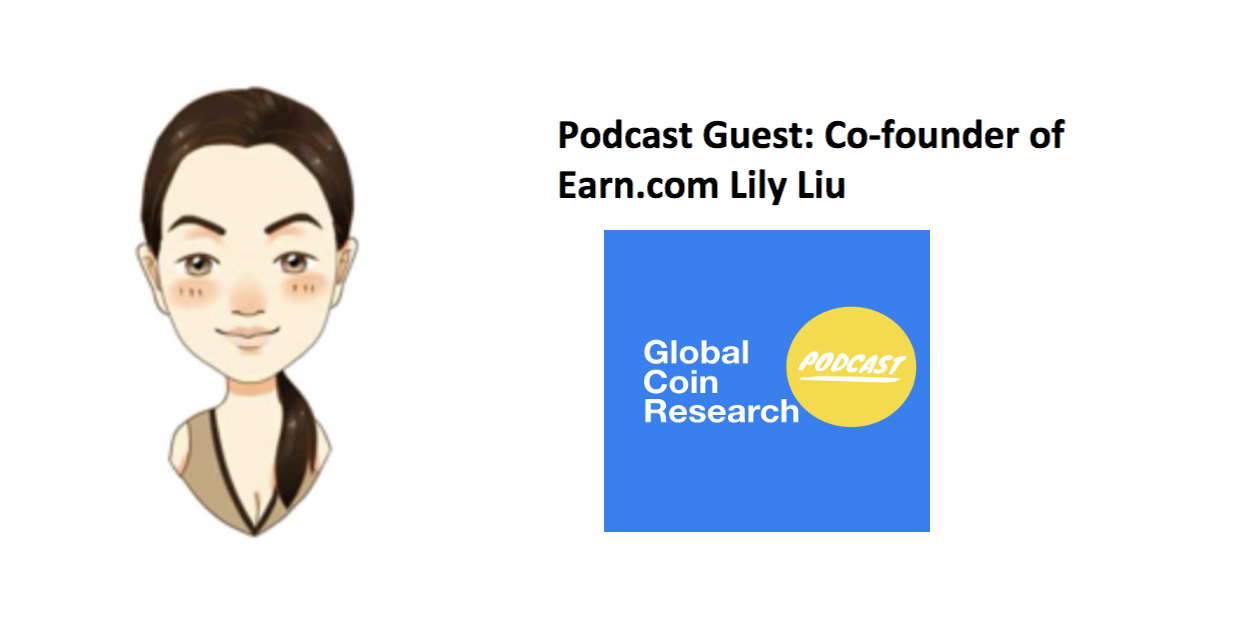 “The West was sure the Chinese approach would not work. It just had to wait. It’s still waiting.”

Excerpt below from this recent NY Times piece provides a perspective on how China thinks about information censorship, social stability, and its approach to blockchain and potentially digital fiat strategy going forward. It leads nicely to this second part of my interview series with Lily Liu on China’s Blockchain Strategy.

“The internet is an example of how it [China] has benefited by striking a balance. The party let the nation go online with barely an inkling of what that might mean, then reaped the economic benefits while controlling the spread of information that could hurt it.

In 2011, it confronted a crisis. After a high-speed train crash in eastern China, more than 30 million messages criticizing the party’s handling of the fatal accident flooded social media — faster than censors could screen them.

Panicked officials considered shutting down the most popular service, Weibo, the Chinese equivalent of Twitter, but the authorities were afraid of how the public would respond. In the end, they let Weibo stay open but invested much more in tightening controls and ordered companies to do the same.

The compromise worked. Now, many companies assign hundreds of employees to censorship duties — and China has become a giant on the global internet landscape.

“The cost of censorship is quite limited compared to the great value created by the internet,” said Chen Tong, an industry pioneer. “We still get the information we need for economic progress.”

?Earn.com Co-Founder Lily Liu on China’s Blockchain Strategy, How Blockchain is Evolving in the East and West, and Lily’s Investing Approach

“Now, what I’m a little bit more pessimistic about is you know, public blockchains. Blockchain is just a technology, it’s just a distributed ledger, it doesn’t have to be sort of decentralized and distributed amongst untrusted actors. It’s a technology that the governments can very well use in order to strengthen, and better promote their interests. But I think this is already happening, you’re starting to see it on the periphery today with Venezuela and the Petro, which many of us think is maybe not the highest quality coin out there and has a number of problems with it. And then you’re seeing potentially North Korea either hacking or stealth mining, or spreading viruses in order to try to get outside of the US correspondent bank system.

[…] And so to me it’s just really a matter of time before countries tokenize their currency. And then maybe mandate that all of their citizens use a digital wallet, which is based around the digital fiat. And then that digital wallet could very easily be also how people hold their digital identity. And so actually there’s a number of aspects of the technology, which could kind of enable a surveillance state. And that to me is pretty, it’s inevitable, it’s just a matter of time…“
2?? China’s Blockchains Strategy

“…And I think that the country for which is most capable of accomplishing this [point 1] and for whom it’s the most strategic is obviously China, because China understands that the unfettered digital world is in competition with the nation-state. So as you know, increasingly, it’s not just information that’s going online, but to the extent that we can take money online.

If we take money online in truly digital format, which is Blockchain, which is Bitcoin, then economies move online and with money comes power and decision making, and so you basically have people moving from living almost the entirety of their lives in the nation-state to moving into at least part of the time into the digital stage. And every person, every hour that moves into the digital state is an hour or person that’s moving away for the nation-state. And for countries, if they don’t talk, if they don’t appreciate that already, they will.

And China absolutely appreciates this, they get it. And they’ve been appreciating that with the internet for many years now. And so this is really just sort of a continuation of that, that also needs to be sort of circumscribed and moderated in relation to the rest of the Chinese citizens’ experience.

And so what’s interesting to me is digital fiat for China was actually highly strategic because not only is it a fantastic input into you know their social credit system, but then also it allows the government to both have a reserve currency as well as a controlled, domestic sort of currency. By which I mean you know, right now the Renminbi is somewhat free-floating, but it’s free-floating within sort of like a pegged band. And so it’s like sort of pegged-floating. And one of the reasons they do that is because the priority is always to maintain sort of internal stability. And that’s more important than anything else because these social contract has always been you know, as a Chinese citizen you sort of ‘stand line and I will make you rich.’ It’s fundamentally an economic contract, the social contract is fundamentally an economic one. And so, therefore, it’s very important to sort of maintain this ability to the economy in order to maintain neutral stability and a big part of that is maintaining, is having a firm control on not just fiscal policy but also monetary policy…”

3?? China’s Sphere of Influence and How it Can Leverage its Digital Fiat

“Now, that comes at a cost of monetizing the whole sort of economic sphere of influence that China has invested in over the last 20 or 30 years. Now, initially when they were building roads in Africa in order to sort of you know build a pipeline to natural resources as part of it, but then also sort of develop the relationship with local governments.

And then you know, they didn’t stop at Africa, they for a period of time where a massive investors in Venezuela and then also sort of in other economies in Latin America, Central America, South America you know, certainly developing relationships and the least. And then more recently sort of building that bridge through the One Belt One Road policy trying to connect to Europe. And then on top of that, if they’ve of course invested a lot in the economies and also the security in Southeast Asia, and so they’ve invested everywhere. And now they also own like a what 7500-year lease on the port in Sri Lanka as well. can i buy zolpidem in spain https://www.livermedic.com/ generic zolpidem 10mg  And so they’re developing like this whole sort of network effect around the Chinese economy.

But without a reserve currency that basically links all that together, it’s hard to fully monetize that in the same way that the US has, because the US is a massive network effect; the dollar. And from what I understand right now, the tradeoff has basically been, they don’t want to have a free-floating reserve currency because then that makes it harder for them to sort of control monetary policy if needed at home, but potentially with the Blockchain, you can real-time in a very low friction way sort of say Joyce can do something and Lily can’t. And so Lily, your address is whitelisted and so you know Lily I can transfer millions of dollars whereas Joyce, I’m sorry you’re stuck with your $50,000 here you know, and transfer in and out of the country. Basically, this way they can have their cake and eat it too, have the reserve currency and also the internal sort of monitoring and control. And that’s why I think it’s highly strategic and it’s just a matter of years before it’s going to be done.”

4??How the Blockchain can Help the Chinese Government

“Even the non-monetary applications of Blockchain are really great for the Chinese government, as for that matter, any government. Because if the role of the government is to essentially regulate markets and to provide and to be that trusted actor. What happens is when stuff goes wrong, so for example like the whole vaccine problem, the whole milk powder problem in China. When that goes wrong, everyone gets mad at you because you’re supposed to be the trusted actor, like you as a government is supposed to keep me safe.

Now, to the extent they can take some of this and offloaded onto a Blockchain, they’ve sort of protected their own position as being the regulator, they’ve taken a nasty problem let’s say a vaccine supply chain, and as I said “Hey guys, it’s all open token now” if something goes wrong, they’re no longer than the only person we get mad at. So it’s certainly good for consumers because now you have more transparency and all that kind of stuff, but another beneficiary is the government, it makes their job easier.”