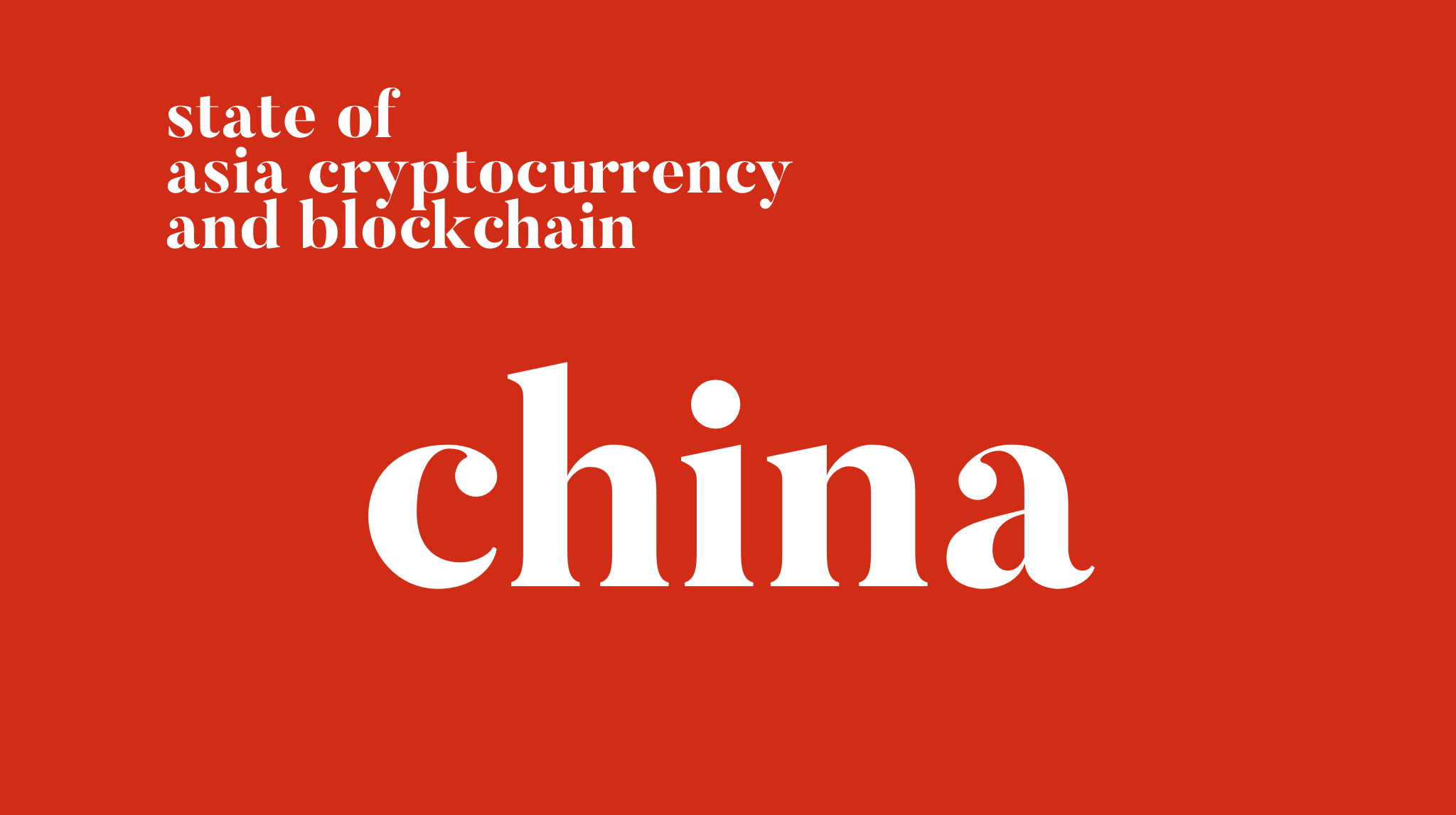 Bitcoin nodes from China declined from 18% to 4% of the total nodes over the last year, and Huobi’s COO Jia Wei Zhu on how blockchain can empower China’s internet and financial ranking in the world.

Leo Weese, President of the HK Bitcoin Association talk about Chinese officials’ thoughts on Bitcoin, China’s parallel economy and capital control, and how China’s crypto regulations is an attempt for the regulators to control the narrative of crypto.

We are at the peak of Lunar New Year (most readers may not know that during the Chinese New Year period, there is a celebration almost every day with a different celebration or ritual) and all of China has been pretty quiet. In particular, partially driven by festivities, the number of Bitcoin full nodes in China has fallen from 421 to 382 in a single 24-hour window between 4th and 5th February. China now only accounts for only 3.97% of all nodes in the world vs. around 18% last year in March according to Bitnode data.

Bitcoin full nodes are essentially broadcast centers for the Bitcoin network. After a transaction is broadcasted to the network, Bitcoin miners will confirm the transaction and record it on the blockchain. Running full nodes will not be rewarded and Bitcoin transactions can be successfully completed without full nodes. But full nodes are still the backbone of the network. It’s remarkable how China dropped all the way from 2nd place last year to now 6th, from 2292 nodes to ~400 nodes, which equivalent to a drop of 14 percentage points. It is interesting to note that among the top 6 countries that are running full nodes, no other country saw more than 5 points of change during the same time. The ranking order in which each country are placed also did not change, except for China.

At the beginning of January, Huobi’s COOJia Wei Zhu gave a presentation (in Chinese) on the potential impact of blockchains at what appeared to be a blockchain conference. The presentation was pretty standard, but in one of the slides, Zhu mentioned that Huobi is having conversations with Chinese business executives on ways to use blockchain to move China forward. Here are his top 3 points:

These comments were particularly interesting to me. Despite a mutual understanding among the Chinese crypto circle, not many Chinese execs have spoken publicly and in detail about how blockchain can advance China’s position in the world, except maybe the Preside Xi Jinping himself. Out of the top exchanges, Huobi is one of the largest the exchanges closest to China, with its team recently even setting a set up a Communist Party committee at a Beijing-based subsidiary.

We are seeing some of Zhu’s ambitions starting to become realized, and it will likely start with China’s attempt to become a leading figure in web 3. According to a recent Wall Street Journal article titled The Internet, Divided Between the U.S. and China, Has Become a Battleground:

The two zones [China and US] are beginning to clash with the advent of the superfast new generation of mobile technology called 5G. China aims to be the biggest provider of gear underlying the networks, and along with that, it is pushing client countries to adopt its approach to the web?—?essentially urging some to use versions of the “Great Firewall” that Beijing uses to control its internet and contain the West’s influence.