Conference Call with Evan Kereiakes, Core Researcher at Terra to talk about Terra and its stablecoin vision 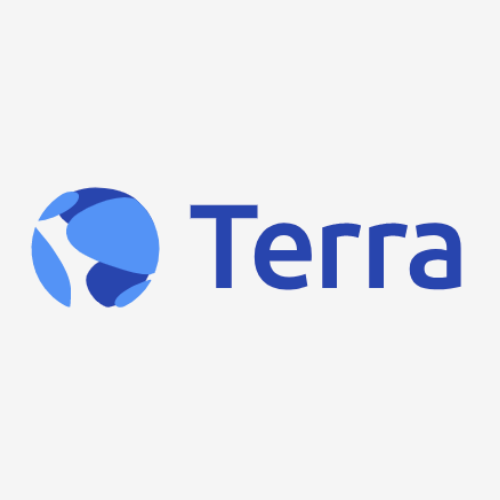 Our founder Joyce Yang recently spoke with Laura Shin as a guest on her Unconfirmed podcast about the crypto community in Korea, and she mentioned that one of the interesting companies based there is Terra, a  that is looking to grow its adoption in Asia through its e-commerce payment gateway.

In this conference call with core researcher Evan at Terra, we’ll learn about how Terra works, its recent partnership with the Mongolia government, and its plans to integrate with checkout processes of 15 e-commerce platforms across Asia collectively processing 25 billion USD in volume and 45 million monthly active users.

About Terra
Terra is a price-stable cryptocurrency aiming to empower the next-generation payment network on the blockchain. 6 months ago, the Korea-based team announced that they’ve raised $32mn from global exchanges including  Labs, OKEx, Huobi Capital, FBG and Dunamu — the firm behind Korea’s

About Evan
Evan Kereiakes worked at the Federal Reserve Bank of New York for over 7 years. He was most recently the Head Japanese Portfolio Manager and Trading Operations Manager for the foreign reserves portfolio. Prior to that, he was an Economic Analyst at the U.S. Treasury, and he also worked at the White House National Economic Council. Evan holds an MBA from the University of Chicago, and engineering degrees from Duke and the University of Illinois.

Other recent notable writings from Evan:
Rationale for Including Multiple Fiat Currencies in Terra’s Peg
A Look into the MakerDao Protocol

Details of the call

Format: Joyce and Evan will kick it off with Evan talking about the recent updates from Terra and updates on its white paper. We will also cover Terra’s vision, roadmap, and token mechanism. We’ll then open up for questions from the audience.

How: Become a subscriber here