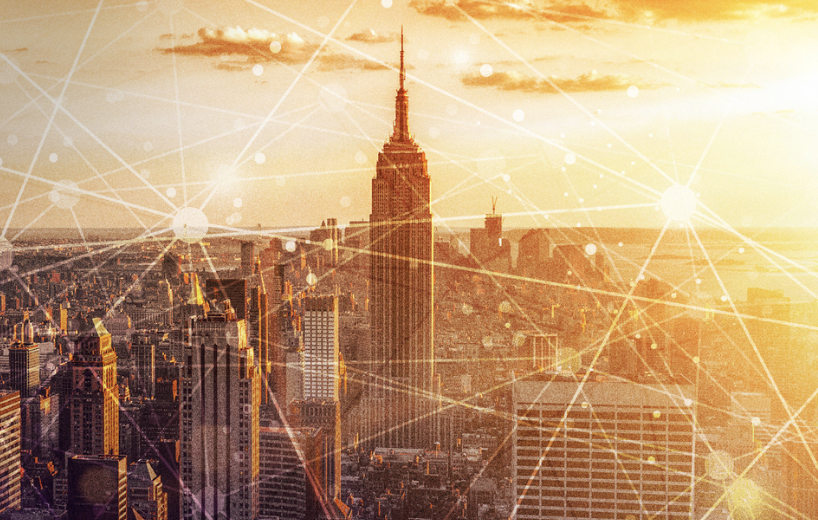 Despite the fact that there was half the number of attendees as last year (The Information reported ~4,000 registrations as opposed to last year of around ~8000), many people that I’ve spoken to during the week were quite happy about the quality attendees that turned out. We also had a fair share number folks and projects showing up from Asia as well, Nervos Network, a a layer-1 project from China started by the first Chinese Ethereum developer, organized 1-2 events per day during Consensus to share their latest work and highlighting their token economies.

Kakaotalk, Korea’s largest messaging platform with 50million users, had brought over 10 people from their Blockchain team over to the US. I interviewed the CEO of the Blockchain business, Jason Han, on stage at Consensus and Jason revealed that they will be launching their layer-1 protocol Klatyn mainnet on June 27 and listing their KLAY token. It’s pretty impressive to me given that the Blockchain team was only formed a year ago, and now they are looking to take Klatyn global.

Bitcoin broke $8,000 for the first time in almost a year on Tuesday and is now hovering around $7,900. People have speculated that its a combination of increasing China/US trade war tensions and people flighting to bitcoin as a hedge, capital flight alternative; trading volume increasing in South America; many funds’ latest short positions getting squeezed as lending in the ecosystem has grown in the last few months; Bakkt‘s announcement to roll out testing for bitcoin futures trading in early July 2019; and Bitcoin now being able to be accepted in Starbucks and Whole Foods.