It’s been a busy week, but fruitful nonetheless. In case you missed some of our #NewYorkBlockchainWeek summary takeaways from the previous post and some photos from our Happy Hour featuring some of the most important people in this industry, be sure to check them out.

We are also providing some highlights on what we were doing and seeing during the week through our photos. We hope you enjoyed it as much as we did!

On Monday during #NewYorkBlockchainWeek, our founder Joyce Yang spent the day with Jason Han, the CEO of Kakaotalk’s blockchain business segment. She also interviewed him on the Consensus stage later that day.

Kakaotalk is the largest messaging app in Korea with 50 million users. Jason mentioned that the team is looking to launch its KLAY token on June 27th. You can check out some details of his presentation in the photos below.

Klatyn, Kakao’s Layer-1 enterprise blockchain, has identified multiple early staking partners in Korea and outside of Korea and its very clear to us that the company is seeking to go outside of Korea for adoption. It has announced that it will have 26 service partners (integration partners) within a quarter of main net launch and that number expand to 100+ by the end of this year.

While we are still waiting for Facebook’s tablecoin, Telegram and Signal (+Mobilecoin), and Wechat to launch their tokens, we believe that Kakao will have an early mover advantage and there will be really interesting lessons learned from this experience. Jason has highlighted that that Average Revenue Per User on Kakaotalk is 4x that of LINE, the most popular messaging app in Japan. Kakao also has 30 plus services on its platform- akin to the Chinese Wechat app with many mini apps living within the app.

While Klatyn has identified multiple service partners and enterprise governance council partners (stakers) in Korea and outside, one expansion opportunity that Jason highlight, in particular, was Vietnam. According to Jason, the Vietnamese community has talented and low-cost engineers, while the Vietnamese culture is very similar to that of Korea.

Kakao’s mainnet launch will be interesting to see in the next months, and we are looking to get some learnings from this mass adoption wave. 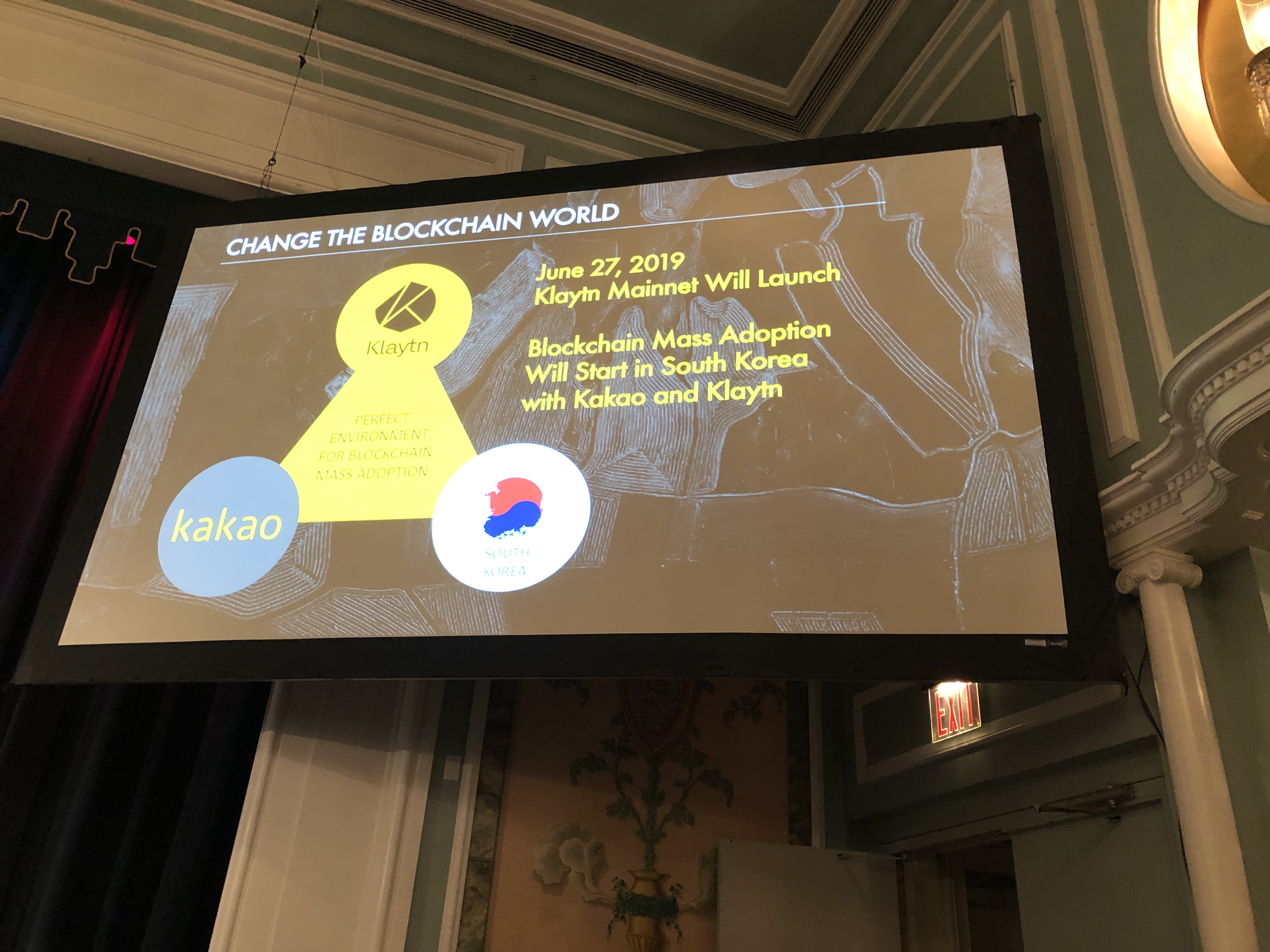 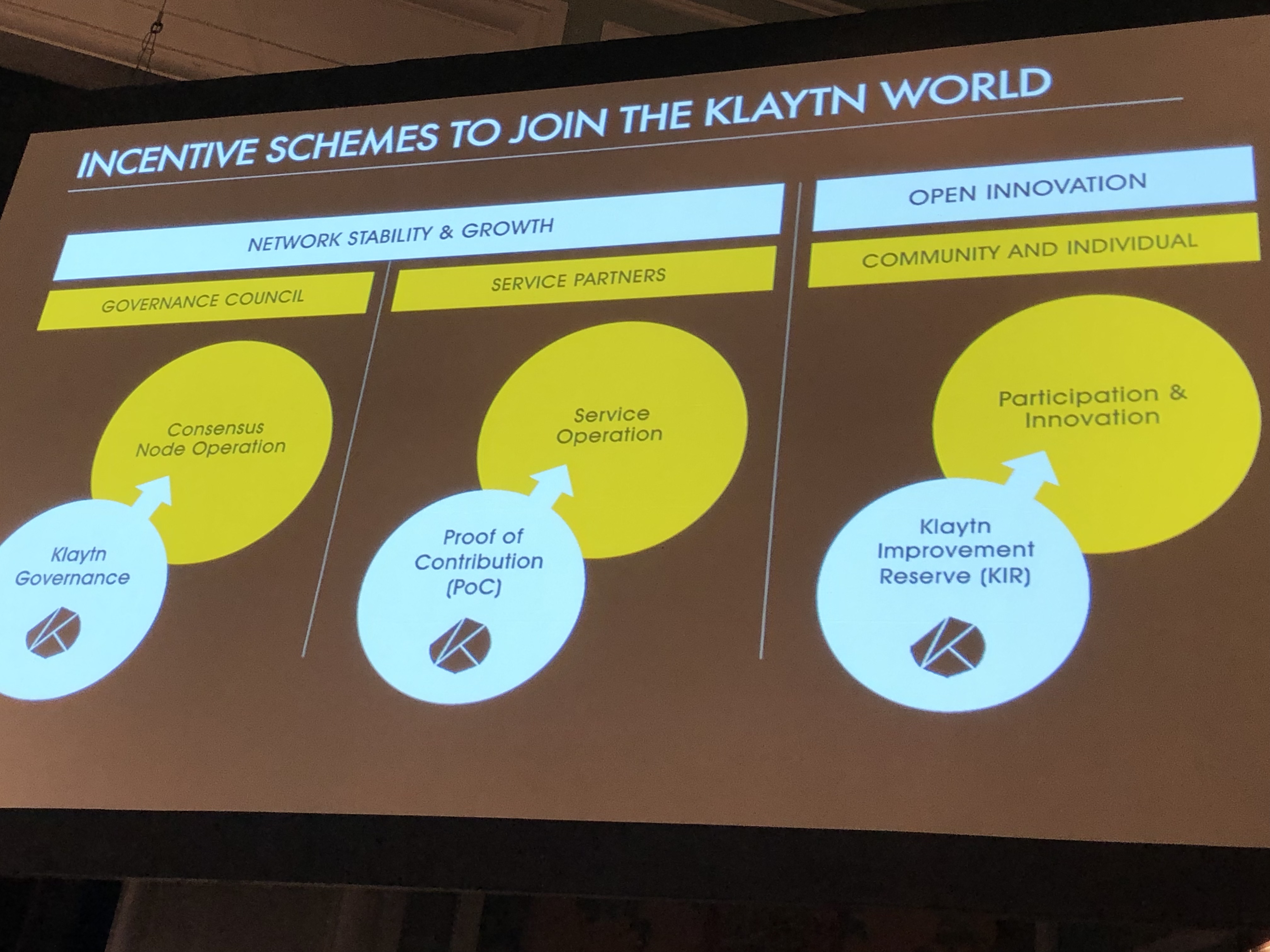 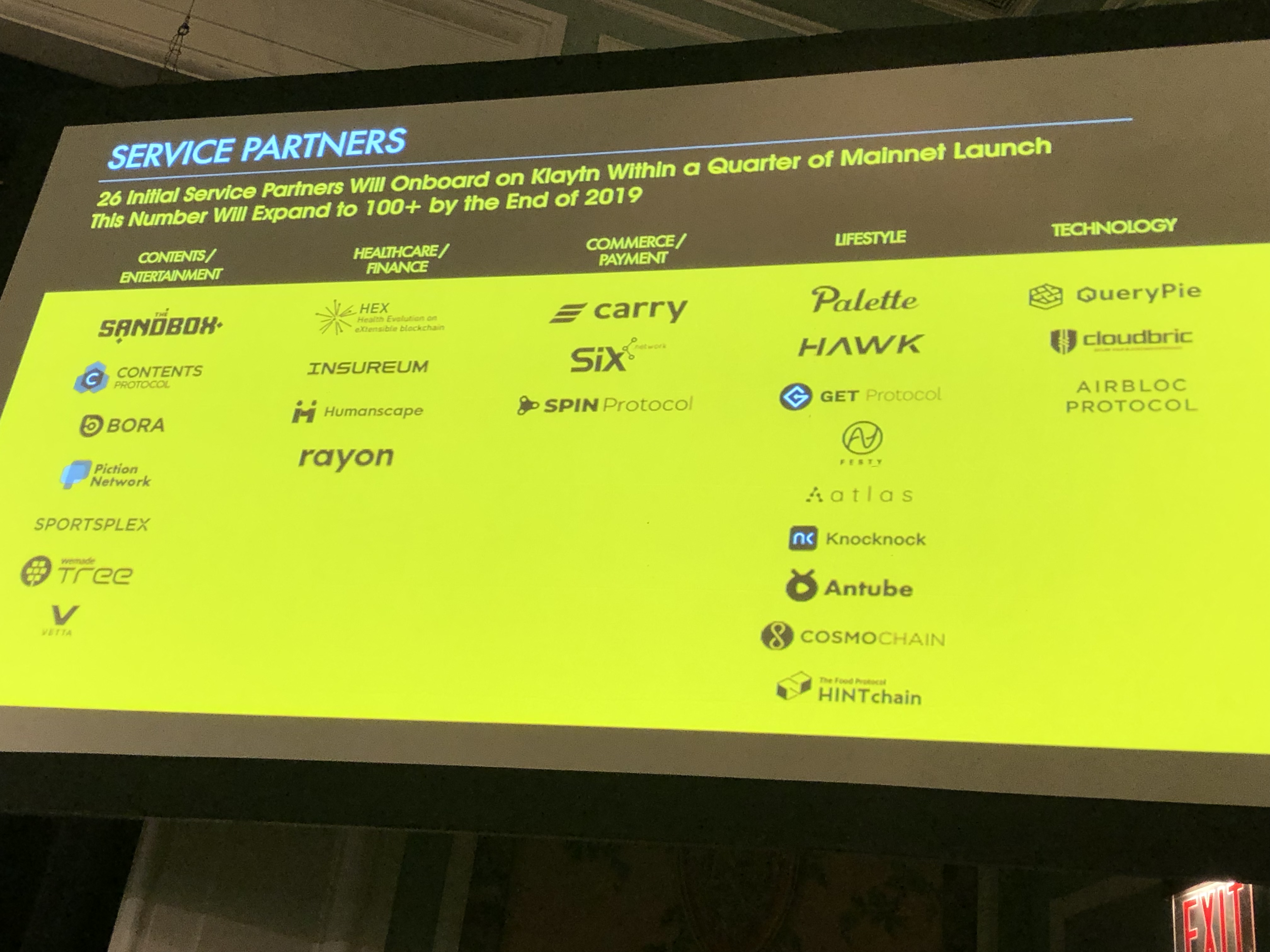 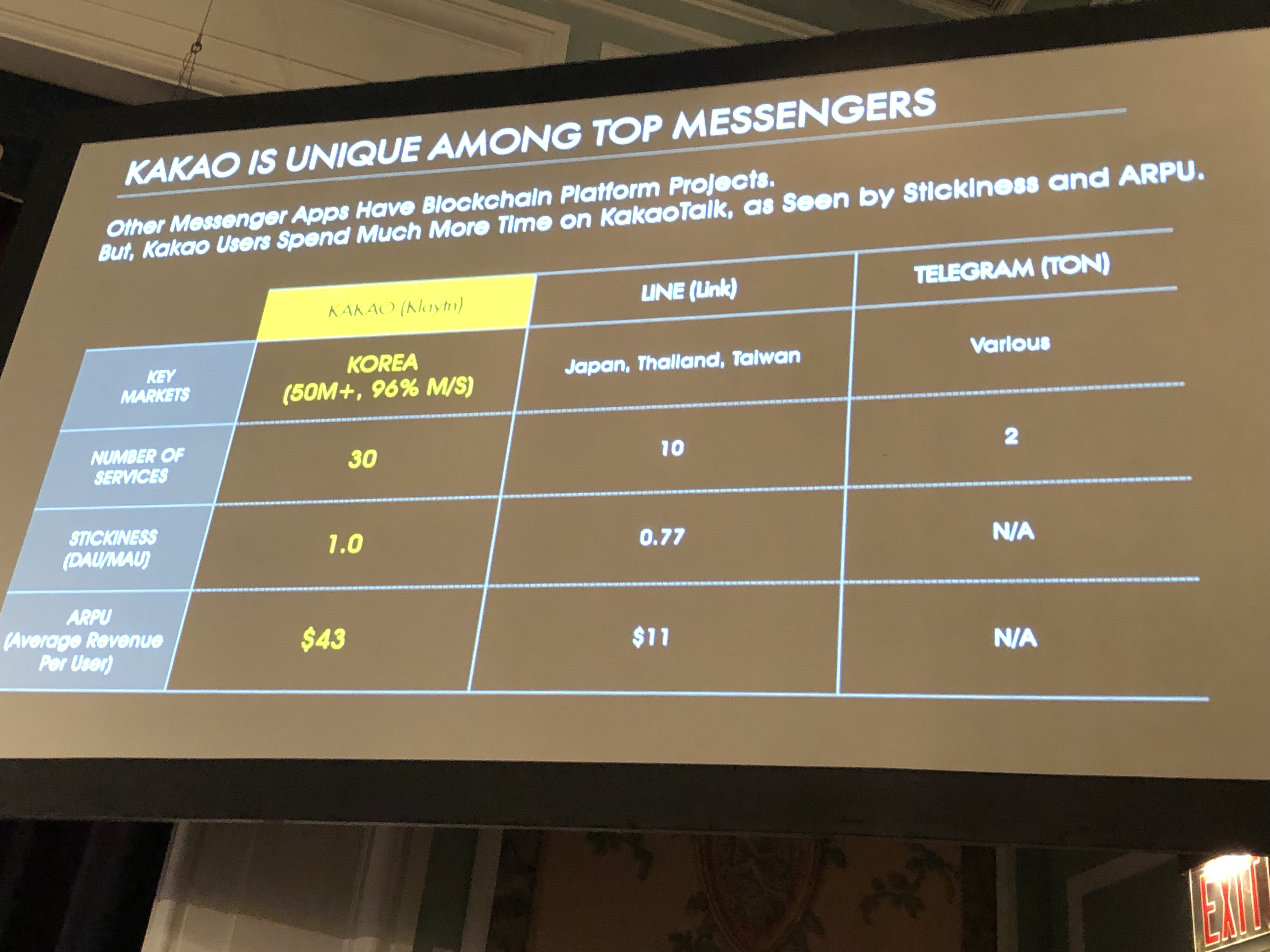 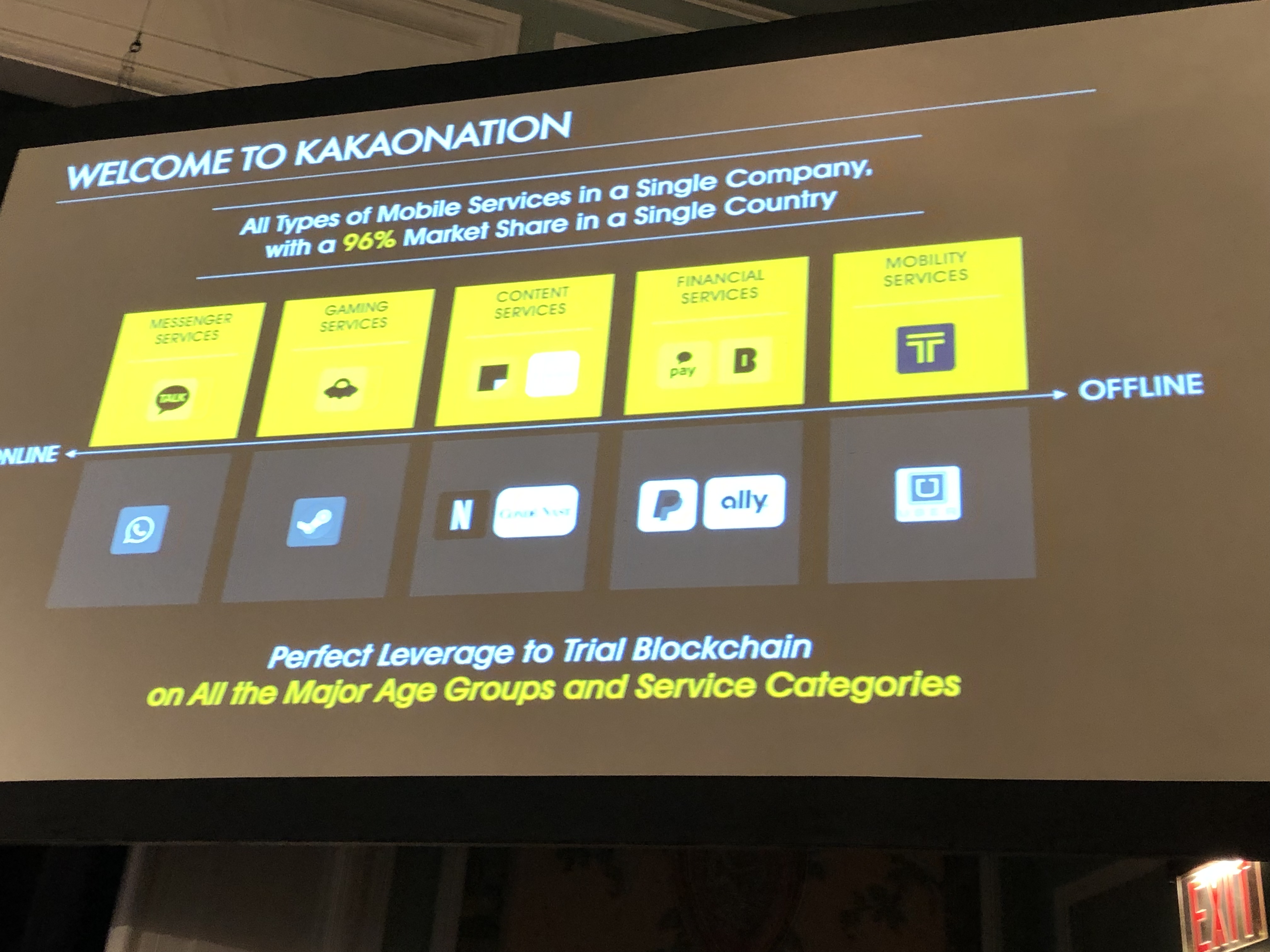 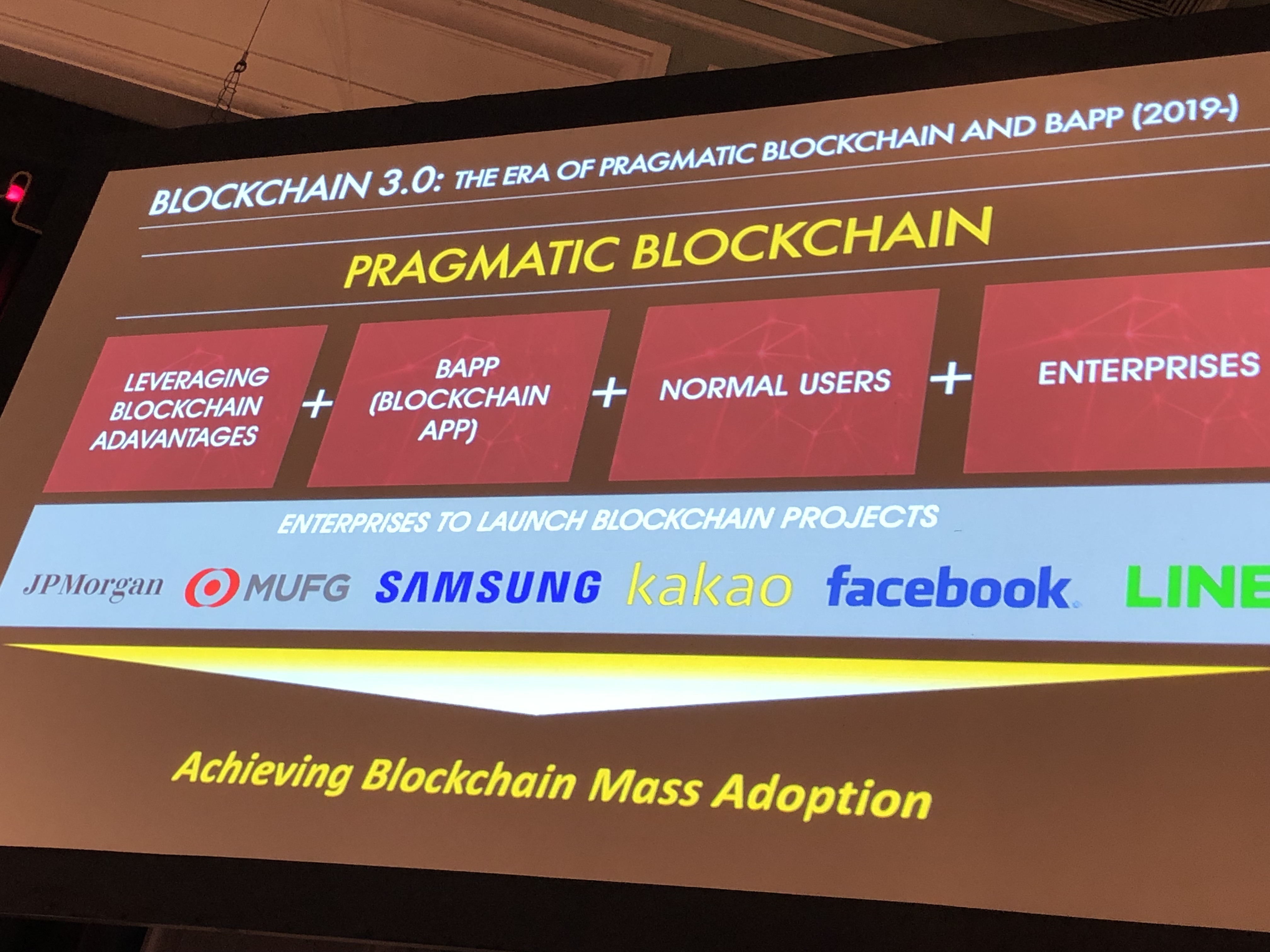 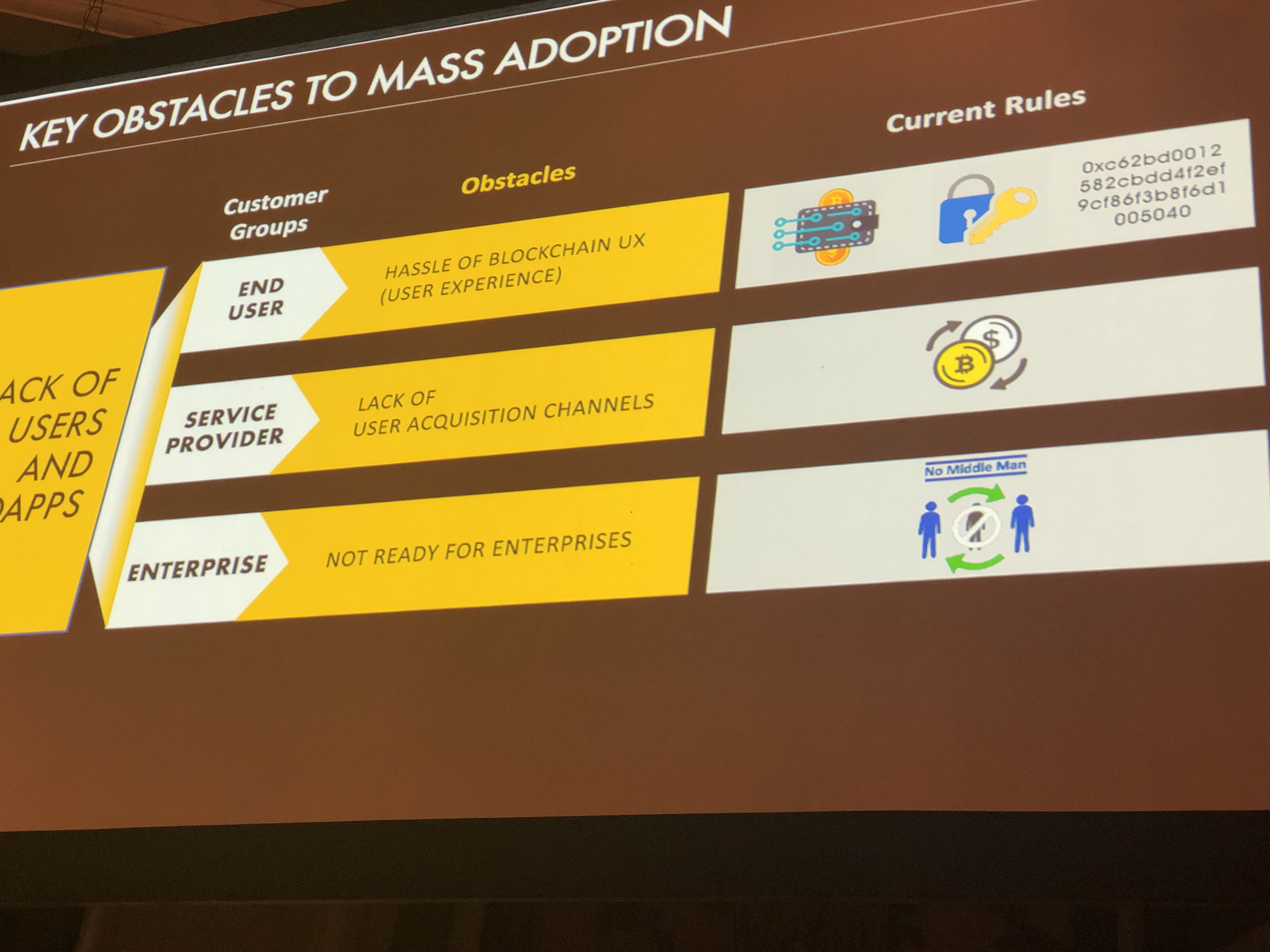 Mapping the Landscape of Web3...

(A Look Into Portfolios, Competitive Dynamics, Post-Investment Support, Fundraising Activity, and more.) Part I:  Overview The web3 venture capital landscape has morphed into a complex