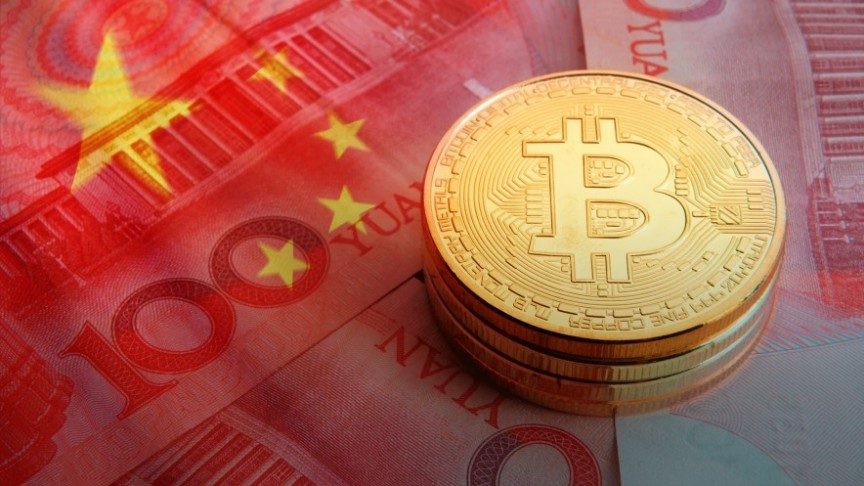 This post was written by Global Coin Research research interns from BlockchainForSchools.

Go to the bottom of the post to learn more about BlockchainsforSchools, a registered nonprofit based out of New York City.

To better understand China’s digital currency plan, one must understand the primary player behind the plan. The People’s Bank of China (PBOC) is the central bank that implements and regulates the monetary policy of China. It is run by a board of directors, consisting of a governor and deputy governors. The PBOC maintains China’s financial stability through the control of interest rates and money supply.

Partially encouraged by Facebook’s announcement to introduce their own cryptocurrency, Libra, central banks around the world all seem to begin exploring digital currency plans, or at least becoming more comfortable echoing them. As one of the primary applications for Libra is cross-border payments, it holds a potential threat to payments systems around the world. Additionally, as Libra is tied to a basket of government-issued currencies, it discounts the Chinese Yuan and is only tied to the dollar, the euro, the pound, and the yen.

According to Mu Changchun, deputy director of the payments unit at the People’s Bank of China, Chinese researchers have been busy researching China’s digital currency. Pushed by the announcement of Libra, China appears to be working to quickly finish the digital currency plan, but it may have been in the timing all along.

While other countries may not be ready for a digital currency, we think China is already on the cusp of digital currency adoption through the current payment infrastructure setup. In the last decade, the adoption of mobile payment in China has accelerated at a rapid pace. For example, Alibaba’s Alipay and Tencent’s WeChat Pay have become the primary payment method in Chinese peoples’ lives. These two forms of mobile payments were developed and released by one of the largest e-commerce companies and social media platforms respectively, Alibaba and Tencent. In 2018, stats showed that Wechat pay had 900 million active users monthly and Alipay saw 500 million active members monthly. This dwarfs the 127 million global users that Apple Pay touts. The mobile payment infrastructure is so popular in China because of its convenience and wide adoption. With just a scan of a QR code, the transaction process will be complete. Anyone who has a QR code can easily become a merchant themselves.

With such large digital payment penetration, it’s a natural transition for China to move towards digital currencies. The deputy director of PBOC Mu Changchun recently announced a digital currency that the bank has been working on for the past five years. They hope the launch of the digital currency can resolve the risks that exist in the current cash system and promote accessibility and acceptance of digital currency among the public.

Mu also shared some more details about the currency. The development of China’s Central Bank Digital Currency (CBDC) is based on a two-tier operating system, with the PBOC on top and commercial banks below it. This system allows the PBOC to exchange digital currency with other banks or operator institutions, who would then interface with the citizens. Due to China’s complex economy and large population, it would be extremely difficult for the PBOC to single-handedly manage such an extensive system. Not only does it have to monitor and regulate the security requirements, it would also need to ensure customer onboarding and satisfaction. The two-tier operating system would be effective in preventing adoption resource clogs from over-centralizing.

Furthermore, this two-tier system also allows for variation within the system depending on local needs. For example, cities and suburbs in China would vary by education level, financial background, and tolerance for digital technology. The structure set up by the PBOC would encourage competition amongst the commercial banks to fully localize their resources and come up with new innovative ways to foster adoption.

Although China is working on a digital currency, it is actually NOT a cryptocurrency. It has many blockchain elements but is not built on a blockchain platform. First of all, the currency will be very centralized. PBOC intends to have it replace the physical currency, the Chinese Yuan. It will not have publicly displayed data or incorporate a decentralized consensus algorithm.  As a result, it is essentially just a centralized digital currency issued by a bank. The PBOC intends to take total control of the transaction process and oversee all the data, so it is unlikely that there will be a public record on the blockchain. In terms of the issuance of the currency, China’s digital currency will not use decentralized consensus algorithms like proof-of-work or proof-of-stake. Members of the public will most likely not be able to participate as nodes or governance decisions. On the security side. China’s digital currency will have private keys for users to access their funds, as well as multi-signature authentication.

“BlockchainsForSchools is a 501(c)(3) nonprofit which seeks to pair high school students with professionals in the blockchain industry. We’re opening up applications for mentors for the 2019-2020 BFS Mentoring Program! With mentees coming from schools such as Stuyvesant, Bronx Science, Great Neck South, and County Prep, mentors will be given a mentee who is eager to learn more about blockchain.

The program runs from September to May in New York City. We host once-a-month sessions lasting for around two hours (11am – 1pm) each month in that time period. During each session, mentees and mentors gather and participate in activities related to understanding blockchain on a deeper level. We will have other workshops at Google and Microsoft to strengthen mentees’ knowledge in technology and general professional skills!

If any of this interests you and/or if you have questions about the program, please fill out this form:  https://forms.gle/R2Va9SXCZcEN7S6g9

Email hello@blockchainsforschools.com if you have any questions!”