Update: The Reason the Founder of MicroBT Yang Zuoxing was arrested was for Alleged Embezzlement of 100,000 yuan 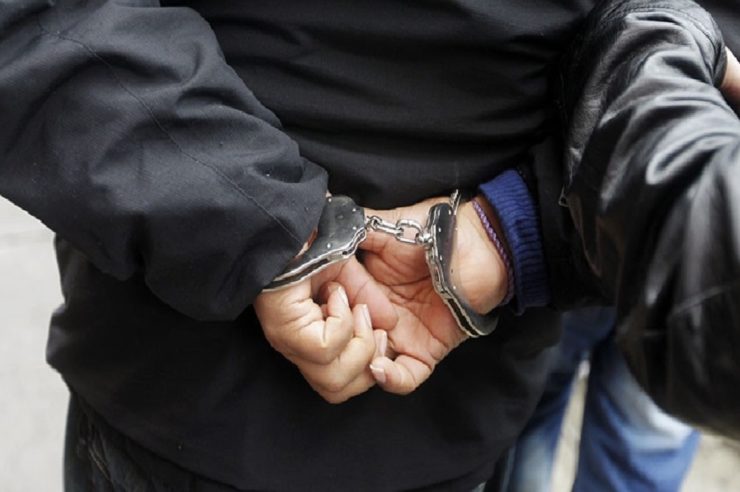 Zuoxing Yang, CEO of MicroBT, has been arrested on suspicion of embezzling 100,000 yuan, or $15,000, according to a news yesterday by the Financial Times equivalent publication in China called Caixin. This is following last month’s news over Yang when he was arrested by the police over a speculated dispute involving the intellectual property rights of Bitmain.

Yang was a Chinese chip designer who previously worked with Bitmain before starting MicroBT. In the last year, MicroBT has grown to be a serious competition for Bitmain, with its flagship Whatsminer 20 series. A person familiar with the matter told Caixin reporter that MicroBT has become the second-largest mining machine giant behind Bitmain with a market share of about 40%.

On December 12, the Nanshan District District Prosecutor , Shenzhen, Guangdong Province, issued an additional announcement saying that the court recently approved the arrest of Yang Zuoxing on the crime of embezzlement, and the case is being processed further. https://www.veterinary-practice.com/ buy alprazolam for dogs online

A person familiar with the matter, and as reported by multiple other outlets, told Caixin reporters that Yang Zuoxing was actually taken away at the end of October: “On October 29th, all three major mining machine manufacturers had major incidents. Bitmain’s saw its internal fighting, Canaan went public [on the NYSE}, and MicroBT Yang Zuoxing got arrested.”

The alleged embezzlement amount is 100,000 yuan, or about $15,000, the report said. Reports, however, didn’t specify if the alleged embezzlement relates to Yang’s own company or his former employer Bitmain. The report also said that this investigation followed Bitmain’s move of its failed civil lawsuit against Yang. More specifically, Bitmain brought up a civil case against Yang and MicroBT in 2017, alleging him of infringing a patent Bitmain was granted for bitcoin mining equipment.

After losing the suit, Bitmain has escalated the case to a criminal case by reporting Yang to police in Beijing with charges against him for trade secrets infringement.

Yang Zuoxing’s most recent public appearance was at the New Age Mining Summit held in Chengdu in late September. In his speech, he predicted is that according to current production capacity, the bitcoin network’s total hash rate is estimated to reach 120 EH/s by the end of this year.”, and the final price of Bitcoin will reach one million U.S. dollars, and the highest point will reach 11 in 2021. As of press time, the price of Bitcoin was around $ 7,000, and the highest point in history has only reached around $ 20,000.

Apart from these dramas, Simplecoin, a cryptocurrency mining platform, has also announced over the weekend that it is shutting down due to regulatory constraints. A press release from the company states that its cease of operations is due to the European Union’s new Anti Money-Laundering (AML) laws that would force Simplecoin to draft new KYC and AML policies.

According to Simplecoin, these policies would contradict the company’s ideologies. Customers will have until December 20th to withdraw their remaining funds after which the entire platform will be shut down.