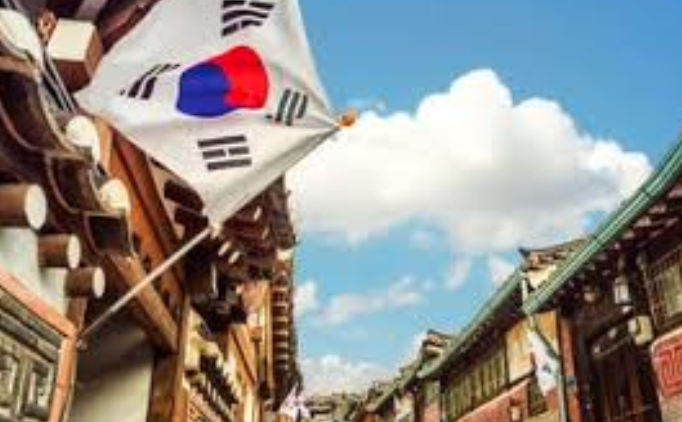 Just overnight,  the National Assembly of South Korea passed an amendment to the “Regarding The Reporting and Utilization of Specific Financial Transactions (Special Financial Law)”.  The amendment marks the official integration of cryptocurrency trading and ownership into the Korean governments’ legal system. Due to this update, the domestic Korea blockchain industry is expected to undergo large reforms, but the near term impact seems u certain.

The amendment was passed after a lengthy two-year review and trial and error over the recommended guidelines.

Before this amendment becomes full law, South Korean President Moon Jae-in must sign it off. Subsequently, the process will roll out within one year from the date of signing, followed by a six-month grace period. This means that all entities affected by the law need to be fully compliant by September 2021.

For now, Korean law requires exchanges, trusts, wallet companies, and ICO projects to establish KYC with approved Korean banks. This will prevent money laundering by assigning a verified entity to a bank account, which the business can use to access fiat currencies with exchanges. In addition, related companies must obtain Korean Information Security Management System (ISMS) certification.

The ISMS authentication system, awarded by the Korean Internet Security Agency (KISA) under the Ministry of Science and ICT, proves that a company can protect the keys themselves and their users’ information assets.  The cost of the certification is high, but all exchanges must comply with the certification within 6 months of the new bill just passed, or they risk being closed.

Before the amendment was approved, anyone could have launched a cryptocurrency exchange in South Korea. As of September 2019, there are more than 70 exchanges in the country. The saturation of the market has caused many problems for consumers in the industry. From coin scams and false trading volumes to blatant manipulation of the value of certain tokens, many consumers have suffered fraud.

On the other hand, cynical investors point out that such measures are futile at helping the local consumers. Although these measures are aimed objectively to increase the security of investors’ assets, and ideally eventually purge out the bad actors in the space, what’s likely to happen initially is that investors will likely pay more taxes on their trades. Additionally, with the elevated restrictions, one’s preferred exchange may get shut down, while the remaining exchanges will increase their fees or require additional KYC identification to continue trading on the platform.

By the end of the 6-month grace period, Korean cryptocurrency traders may actually only have 4 to 6 exchanges to choose from, as only Upbit, Bithumb, Coinone and Korbit have verified banking setups, while GoPax and Hanbitco are taking advantage ISMS.

One investor commented to 8btc, “with all the regulation coming into the crypto space, we are seeing the largest cool down in the cryptocurrency market.”

Over the past few years, the “Wild West” regulatory situation in Korea’s crypto trading industry has caused great pain for investors locally and abroad. It sounds like it will take a while to go away.