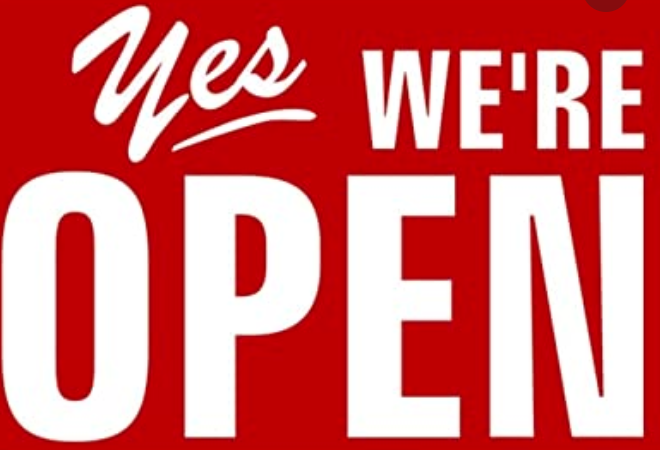 Despite the recent crash on March 13, triggered by the Coronavirus or Covid-19 outbreak that shook the entire global market and sending Bitcoin prices to $3600, miners in China continue to run their operations. Even though a number of small players have been severely impacted as they were told to halt operations given the virus pandemic in China, or were liquidated due to their high leverage plays with crypto lenders during that time, many miners continue to stay in the game.

Global Coin Research investigated the top reasons why miners continue to run their farms despite the recent market crash, which many media publications have touted to have blown up miners. But a closer look is required to understand the current crypto outlook for these miners.

5 Reasons Why Miners Haven’t Shut Down