Dragonfly Capital: CeFi in Asia is Growing Notably Faster than US Counterparts 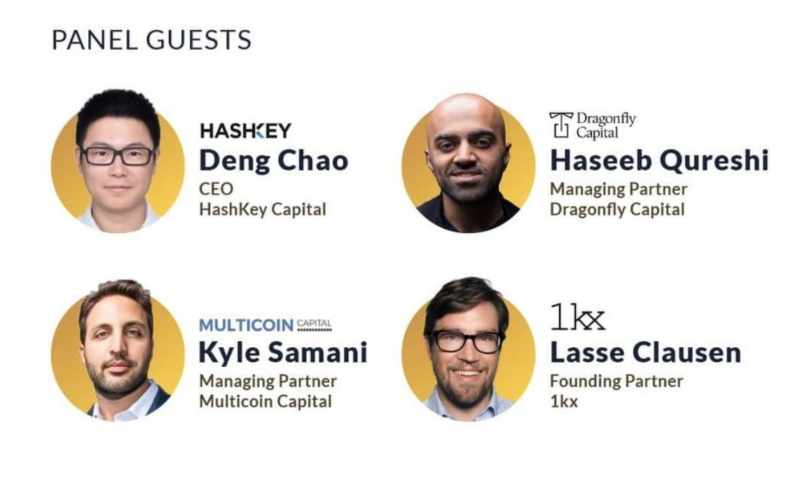 In the last week, there have been numerous online video conference sessions around the state of crypto investing and blockchain, held by our Chinese partner Chainnews and Yama.

Speakers included notable US investors such as Haseeb Qureshi from Dragonfly Capital, Kyle Samani from Multicoin Capital and Lasse Clausen of 1kx.

One notable theme from the conference was this topic surrounding the difference between US and Asia crypto developments. We found this particularly interesting coming from Hasseb Qureshi, Managing Partner of Dragonfly Capital.

CeFi is advancing at a much quicker pace in Asia

Haseeb notes that in the realm of centralized finance in the cryptocurrency space, Asian companies are notably better than their European and American counterparts. He highlights the reason as regulations are relatively more favorable and less cumbersome for crypto companies, while the business models are more innovative. This subsequently gives Asia a leg ahead of the game.

He gave the example of Bybit, a Bitcoin and Ethereum trading platform offering cryptocurrency perpetual contracts based out of Singapore. Bybit is growing much faster than their Western counterparts and has performed very well.

Dragonfly Capital historically has been a globally-minded, with the co-founder Feng Bo being one of the early tech investors in China. Haseeb stressed that Dragonfly will continue to actively invest in CeFi products in China. He hopes to communicate with other entrepreneurs who are considering doing business in the CeFi space.

Gaming also has a strong culture in Asia

In the discussion, 1kx partner Lasse Clausen highlighted that the East Asian culture is good at quickly adopting new technologies. He compares that to Europe, who is slow to adopt new technologies such as smartphones.

Lasse stresses that Asia has a very strong video game culture, and subsequently the value of digital items can be better understood and appreciated. Coupled with the strong economic growth there, it is natural that he is optimistic about the Asian market.

Lasse then goes on to highlight some of his Asian investments, including Nervos, a team whom he recognizes as having deep technical skills for building a Layer 1 blockchain. He also mentions Terra, a stablecoin in Korea that’s looking to build adoption through the burgeoning industry of e-commerce.