Previously Hacked dForce Has Successively Returned 90% Funds Back to Users 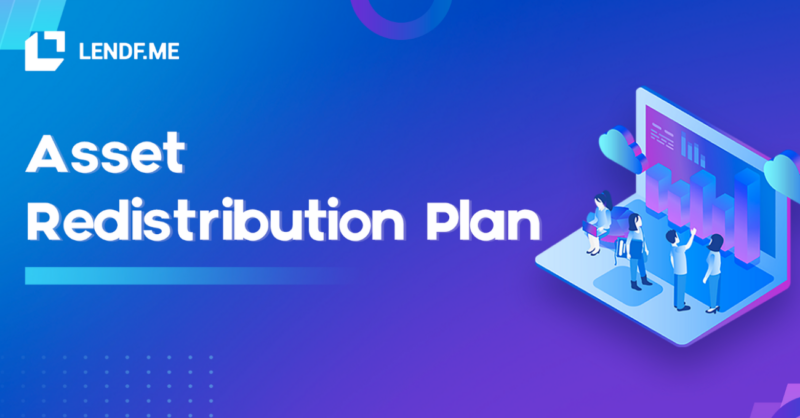 After dForce retrieved their assets from the hacker last week, the team this morning has announced that they have already returned 90% of the assets back to the users.

Signup for our complimentary newsletter in the top bar to get the most important global crypto news!

According to BlockBeats news and the dForce Telegram group, the dForce team officially stated that as of this morning, dForce has returned over 90% of the hacked assets back to users, in less than 24 hours. 100% of users’ funds will be returned in full.

The team shared the redistribution plan in detail here, including the procedures for withdrawing assets and loan repayment. Adding that:

“Given that hacker was only able to exchange a few assets before returning the funds, we have elected to rebalance most of the portfolio back to the last state prior to the contract being attacked and the pausing of the contract. Users will be made whole.“

The team has also advised users to be careful of increasing phishing attempts from non-affiliated sites:

You are advised to repay or withdraw from our website. The ONLY address for loan repayment and collateral recovery (we have marked this address at Etherscan as “Lend.Me: Recovery”) is: https://etherscan.io/address/0xc88fcc12f400a0a2cebe87110dcde0dafd29f148

Additionally, in light of the fact that many Chinese users still do not know how to convert their assets, dForce has provided online guidance and publishes guidance tutorials as follows.