In Advance of the Halving, Here is what Your Token Narrative is in the Chinese Community- XTZ, DCR, ATOM, DASH, DOT, LINK, SKALE, XRP, CELO 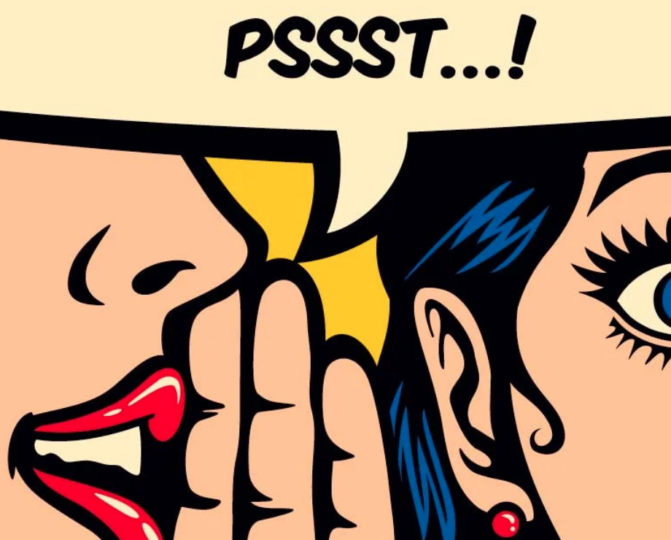 As the halving approaches, here are some of the tokens thats’ been pushed in the Chinese crypto community due to a distinctive narrative that has been attributed to them. GCR shares them one by one to make sure you have the whole global picture.

Recently, a popular Chinese crypto blog called “Real Satoshi” listed their top 25 most valuable coins in the cryptocurrency circle. And likely in advance of the Bitcoin halving and market participation of a rally, the article has been trending as the number one article on media platforms.

The author classified each token under a specific narrative (smart contract, store of value, etc) and then lists some of the leading alternatives. She claims that she determined the top 25 most valuable token from their brand value, technical capabilities and scale effects.

This article serves as a valuable reference to how the Chinese crypto community perceives the tokens, but we wholeheartedly recognize that this list is not comprehensive and is merely directional. The author herself even has indicated that there will be disagreements and questions that arise from this list.

Often projects ask Global Coin Research about their brand, and how well known they are in China, therefore, we thought releasing this list verbatim can give a glimpse of what each tokens’  narrative has been in China.

Also known for: benefit from both bull and bear market

Also known for: A universal plug for data that connects the cryptocurrency world with the real world

Also known for: The public chain does not have Layer2

Also known for: A blockchain Internet

Also known for: “better than a blockchain”

Also known for: HTTP protocol that overturns the traditional Internet

Also known for: The original intention of mining by Satoshi Nakamoto