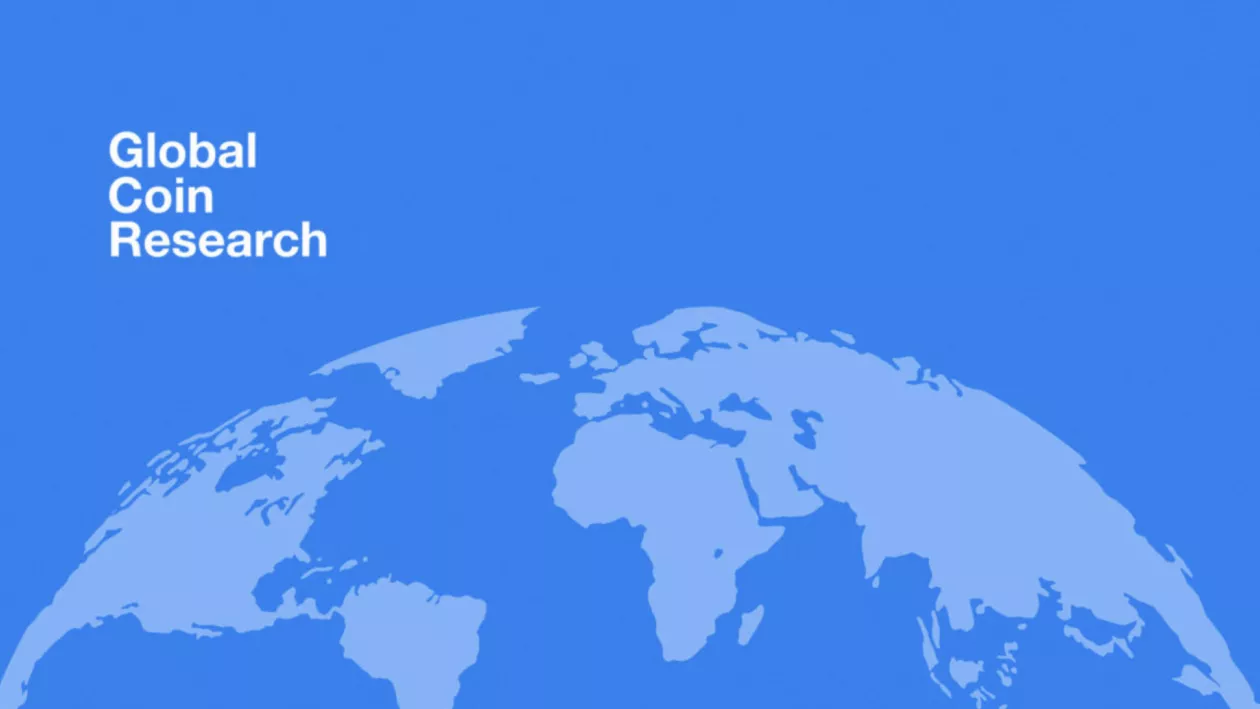 ? Top News from Tuesday to Today

10 things about the Bitcoin halving that you need to know, thoughts from the mining and investing community in Asia. https://bit.ly/3fsyuqJ

Tron Foundation has declined to comment on a report circulating in Chinese media that it has received stimulus funding from the U.S. government. https://bit.ly/2YJJzhw

China court determined bitcoin as legal virtual property but not a currency. https://bit.ly/3fsDtHX

Binance CEO Changpeng Zhao debates with podcaster Laura Shin over whether the company has an office—or needs one. https://bit.ly/2WyZmNo

Bitfinex generated $21.4 million in revenue in the first quarter of 2020, nearly twice as much as it brought in during the final quarter of 2019. https://bit.ly/3fprVFw

Arrano Capital has launched the first cryptocurrency fund in Hong Kong approved by the Securities and Futures Commission (SFC) for distribution to professional investors. The fund is a tracker fund that only buys and holds Bitcoin, targeting a first-year size of US$100 million. https://bit.ly/2yAYJuD

Cambridge University has launched a ‘Bitcoin Mining Map’ that shows the distribution of hashing power worldwide as well as within China. A single Chinese region accounts for one-third of the global BTC hash rate. https://bit.ly/2A8pM0S

Chinese mining hardware giant Bitmain released a batch of Antminer products with a particularly high failure rate, according to a group of miners. https://bit.ly/3dqu41T

Former president of the Bank of China and the head of the blockchain research group of China Internet & Finance Association: Digital Currency Will No Doubt Maintain Its Dominance in Future Digital Economic Competition. https://bit.ly/2SK8Hkp

A critical vulnerability in Loopring’s frontend wallet, which allows anyone to gain control of every account created using it. https://bit.ly/2ysoMUY

Nervos launches $5 million incubator to find killer dapp, it wants to encourage people to build on its two-tiered blockchain. https://bit.ly/35GY7jq

Justin Sun’s new stablecoin JUST sold out in under 5 minutes, this was the first token issued on Poloniex’s IEO platform LaunchBase. https://bit.ly/2Wb27Fo

As China stops the spread of COVID-19 inside the country, the government announced two of the largest crypto and blockchain-related developments- the Blockchain-based Service Network, and the central digital currency. https://bit.ly/2YHyg9n

Chainalysis has launched a new initiative to shed more light on the scope of its latest crypto crime analyses around North Korea and Iran. https://bit.ly/2WBzHn5

Australian livestock traceability platform, Aglive Group Limited, announced the completion of a pilot tracing beef exports from Australia to China on May 4. https://bit.ly/2WzNWsB