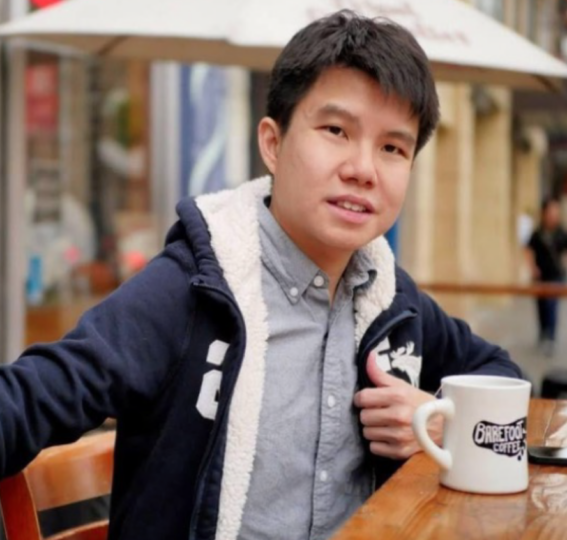 This article was initially posted on Singapore Global Network (SGN).

As the Chief Technology Officer at fintech startup BitGo, Ben Chan heads an engineering team processing 20% of global Bitcoin transaction volume*. He shares his take on cross-border engineering growth, blockchain’s platform to improve global economic freedom, and why Singapore is attractive to top fintech players. Having lived and worked in the Bay Area for the past 10 years, Ben enjoys connecting with other like-minded friends in Singapore’s tech scene.

The Backdrop: Engineering in Silicon Valley and Singapore

Pursuing opportunities to grow as an engineer for tech product innovation, Ben first moved to the US in 2010, starting at Microsoft in their speech recognition and conversational understanding platform. He then branched out to several startups in Silicon Valley. “Back then, established Singapore based companies largely regarded engineering as a cost centre for rolling out cookie-cutter applications. It was a huge draw for me to join a team where innovation was a core part of the business,” Ben shared.

Times have changed. These days, technology is widely considered a central part of any viable long-term business anywhere in the world, changing the way that we work, socialize, shop, travel, and eat. “Engineering at the core of product innovation has become more common today,” Ben commented, “giving developers huge opportunities to make an impact in both Singapore and Silicon Valley.”

However, for startups, Singapore and Silicon Valley are still at different stages of development. Ben explained, “the startup ecosystem in the US is more mature. In Singapore, there are many early-stage startups and large MNCs, but there are fewer growth stage companies that have found product-market fit. The needs and demands of an early-stage startup in early product development and a growth stage company to upscale its product are different.”

Before his US journey, Ben learned tremendously from working for Zopim, a Singapore based startup on early-stage business growth. “As an engineering leader in a startup, you move as fast as you can during product discovery and shorten the time it takes to iterate, being scrappy and developing a ‘minimum viable product’,” he shared. “That’s a lot of fun, but in a growth stage company, you have to figure out how to build a large team that can work together to scale that product up, and this requires more thoughtful design architecture and complex systems, in addition to interacting across a larger organization.”

This often means you need to cultivate or attract senior staff – something easier to do in Silicon Valley, thanks to its history with other successful companies like Facebook, Apple, Amazon, and Google. But Ben is quick to point out that the Singapore startup scene has been growing over the last 10 years, and this means that “many of the early founders and engineers have built up the experience to help others now”. Further, more and more skilled engineers are returning to Singapore to work, bringing with them the senior skills needed in the later stages of the startup lifecycle. 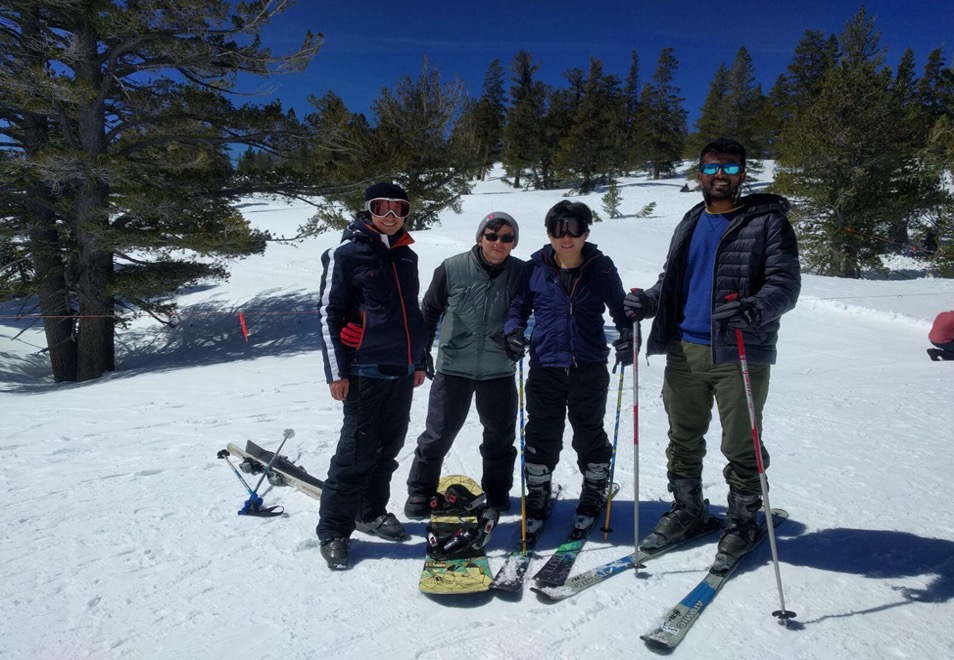 An early photo with the BitGo team up in Tahoe

On platforms, blockchain and building infrastructure for change

“A lot of exciting growth in technology today comes on top of platforms,” Ben shared. “Amazon is a platform for businesses to sell goods, Grab is a platform for restaurants to offer food, Apple’s App Store is a platform for developers to release software.” Platforms make it easier to run a business without having to rebuild common infrastructure.

In 2012, Ben was introduced to the world of Bitcoin and blockchain. The technology was in its infancy and perceived to be risky, but Ben saw its potential to become infrastructure making the world more financially open, efficient and decrease counterparty risk. BitGo was started soon after, headquartered in Palo Alto, California, with an initial mission to secure the world’s Bitcoin. Over the past few years, Ben grew the engineering team from 5 to 50, building a scalability platform and financial services business allowing businesses to transact in over 250 different digital assets today. 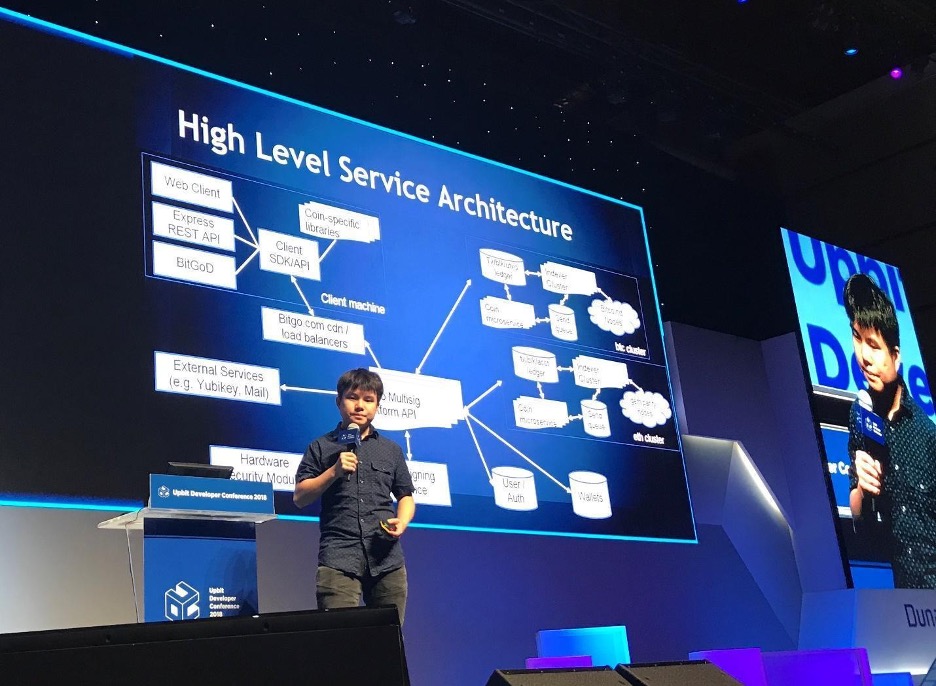 Economic freedom is generally regarded as the ability to easily start businesses, trade unencumbered, and hold onto property that belongs to them. In many ways, the open nature of blockchain platforms helps promote this at a global scale: anyone can create an account, control their own funds, and have the freedom to write financial contracts enforced by network rules. At the same time, it’s worth noting that Singapore was rated #1 on the index of economic freedom, and this is especially valuable to blockchain businesses.

In this vein, Ben shared that Singapore has become increasingly attractive for fintech and blockchain startups like BitGo. Some of the main reasons include: 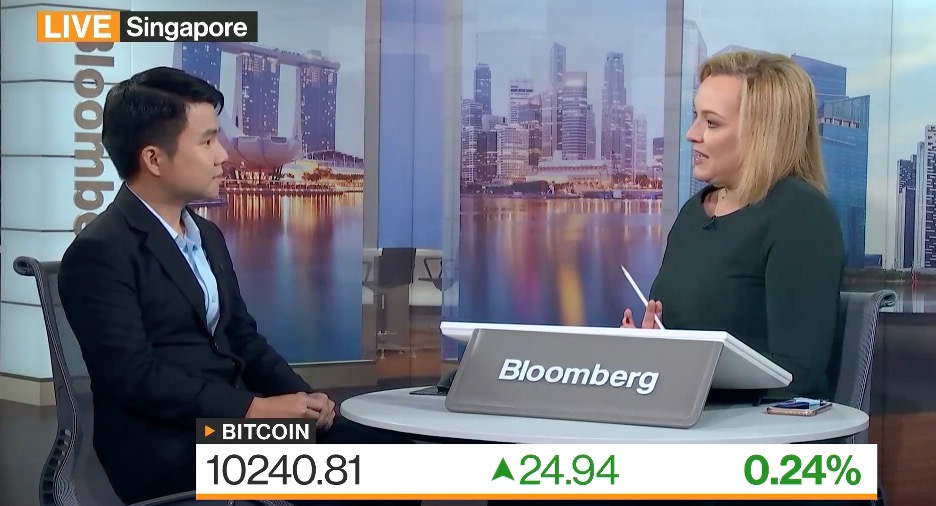 The Future of Blockchain in Singapore

Ben foresees Singapore’s blockchain industry growing in the years to come. “For financial services players in the short term, digital assets will still be treated akin to other assets for storage and trading purposes, like gold and silver. In the longer term, I hope that the true benefits of blockchain assets can be harnessed to enable disintermediation and lower counterparty risk globally. Everyone will be able to take control of their property: even 4th graders will be able to harness the permissionless ledger to create an account for their school clubs.”

As for BitGo, Ben continued, “we’re excited about the opportunities to build our infrastructure in Singapore. Today, many of our clients (especially trading firms and exchanges) are active here, and the Asia business continues to grow”, he shared. “In summary, I think that the environment is conducive for fintech innovation, engineering growth and startups. Perhaps the time is finally right to come back to Singapore.”