1inch Eyes DeFi Expansion as it Evolves to 1inch Network 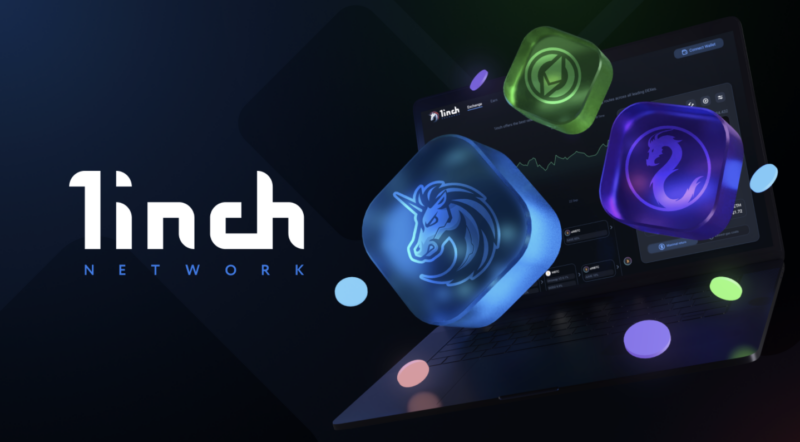 In less than two years, what emerged as an MVP at a hackathon in New York City has turned into the 1inch Network.

Nearly two years have passed since an MVP for a DEX aggregation protocol was developed at the ETHGlobal New York hackathon in May 2019. Since then, that MVP has evolved into an ecosystem of synergistic decentralized protocols that are enabling the most lucrative, efficient, and secure operations in the DeFi space– the 1inch Network.

The 1inch Network is a collection of strong and composable DeFi instruments, which together enable both veteran and new DeFi users to maximize the financial opportunity of Web3 with clean UX and secure contracts.

Most of the 1inch users are familiar with our DEX aggregation protocol and the 1inch Liquidity Protocol; while the rest of the 1inch Network is a variety of protocols, DAOs, and teams that facilitate the continued evolution of the 1inch technology ecosystem.

The 1inch Network consists of five distinct yet interoperable components:

“1inch has one of the sharpest and best-executing teams I’ve ever had the pleasure of meeting,” says Calvin Liu, Strategy Lead at Compound Labs. “Today 1inch is already a hugely important player in DeFi market infrastructure; so I’m pretty excited to see them continue to develop game-changing new products and unite them into the 1inch Network. This shift should definitely push forward not only the project itself, but the entire DeFi industry!”

Check out the new landing page and learn more about the 1inch Network at 1inch.io!