The 4th Amendment: Constitutional and Policy Arguments in Crypto 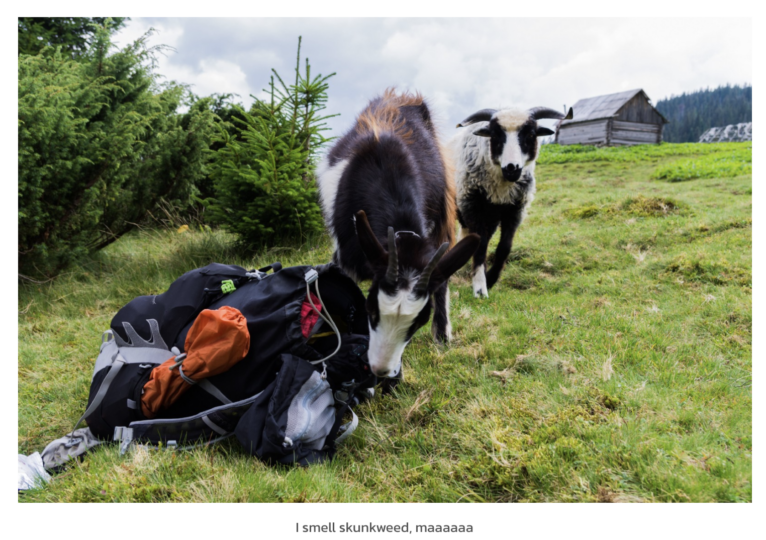 Can an expectation of privacy be maintained on a public blockchain?

The right of the people to be secure in their persons, houses, papers, and effects, against unreasonable searches and seizures, shall not be violated, and no Warrants shall issue, but upon probable cause, supported by Oath or affirmation, and particularly describing the place to be searched, and the persons or things to be seized. U. S. Const. 4th Amendment

The 4th Amendment against unlawful search and seizure is an interesting one when it comes to privacy seeking technology. Privacy is an important component of what constitutes an unlawful search. So if one is in a public place and talking about nefarious activities and the police overhear then this would not likely be considered a search requiring probable cause as they were in public so the scoundrel should have no expectation of privacy.

One case on “right to privacy” and tree farms is the relatively recent Supreme Court case Kyllo v. United States, 533 U.S. 27 (2001). Here the authorities had a new technology at their disposal. The technology allowed thermal imaging and law enforcement was using this eye in the sky to determine hotspots with the thermal imaging. The hotspots might be a signature of a marijuana grow operation. In a 5–4 decision, the Supreme Court ruled that people did have an expectation of privacy in their own home from “thermal” imaging and therefore this is an unconstitutional search that would require probable cause and warrant, etc. The dissent in the case pointed out that since the people sitting in their house might have been able to “feel” the walls and detect the heat signature, then they could be reasonably aware of the search. In other words, narrow wins in the Supreme Court are very narrow indeed as you were that close to having to feel your walls for heat signatures.

This case demonstrates the expectation of privacy itself begins to at least grant the party the constitutional right to privacy and protection from unconstitutional search and seizure. Some astute readers may be asking at this point, why the heck are we talking about this now? The point being, the SmileyFaced Authorities won’t have to argue about warrants, constitutional rights, seizures, mumbo jumbo, if they just nudge everyone to give up their privacy on the front end. If you missed it, please read The Nudge for more thoughts on how well intentioned police action can lead to loss of liberty with negligible impact on criminality. A public blockchain is ripe for the picking. This isn’t always a bad thing. For example, having a public blockchain could hold governmental and nongovernmental organizations accountable. Blockchain convenience could make doing your taxes as simple as having the blockchain determine tax liability, etc. Sunshine on money transfers can be a good thing indeed. The point is that there is a tradeoff between having privacy and convenience and at what point does a “breach” of this privacy require a warrant and constitute a search.

Overall, it does appear that the authorities will regulate through a manner of deputization of private parties to do the nudge, both cajoling and incentivizing clients and customers to give up privacy on the front end. A new report from Boston Consulting is almost a playbook on how this might play out with Know Your Transaction “KYT”:

“But the blockchain technology enables KYT, which can be used to easily track almost all transactions back to their sources. The digital ledger automatically stores the complete history of currency exchanges and payments, in a distributed record that cannot be faked or tampered with in any way. Moreover, the KYT process can include analytics that recognize patterns of behavior associated in the past with criminal activity and set off alarm bells when those patterns occur.”

From a constitutional perspective and the 4th Amendment in particular, how far must a citizen go to assert and protect an expectation of privacy? A new Supreme Court opinion in Kansas v Glover 589 US _ (2020) discusses whether it is constitutional to pull over a car based on the fact that the registered owner of a car (not the actual driver, but the name on the registration) had an expired driver’s license when the plates were searched in the “registry”. The court found that was perfectly “reasonable” and therefore a constitutional search even though the actual driver was not the registered driver. For non lawyers, law school is very much a three year course on “reasonableness”. Lawyers and judges spend much billable time trying to fit things into a reasonable or unreasonable buckets.

To perhaps analyze “privacy” coins under this rubric, the case will likely be made that it is reasonable to suspect a privacy coin is suspicious by the very fact of its privacy. In other words, pulling over the transaction for a search, when it hits the bank, or wallet, or store is “reasonable”. The enforcement regime will assume the “majority” of people seeking and pushing for privacy are up to nefarious ends when they seek to obfuscate their transaction, through a privacy coin or mixer. Therefore it is reasonable to treat these transactions with much scrutiny. Like a “stop and frisk” for blockchain transactions.

For more on tools used by authorities to shape behaviour go watch a good herd dog or read, https://medium.com/lexdaoism/the-nudge-constitutional-and-policy-arguments-in-crypto-a447c81f75b3

Encryption, blockchain and privacy have been under increasing levels of pressure. As they can both be a tool of criminality, and a tool to lessen the impact of criminality. Who hasn’t received a steady flow of data breach, letters? How many persons of influence are compromised through their indiscretions and taboo hobbies? How much value is pilfered through corporate and international espionage?

Much will fall on the battle of the narratives. For good actors to explain the importance of privacy, and the legitimate reasons for it. Maybe people don’t want their political views on chain, maybe they made a donation to a candidate, or are actually encoding political speech on chain. Maybe they have a trade they don’t want public or else the other side can rally against and liquidate the position. Ultimately right to privacy is only a right if we expect it, demand it, and battle to protect it.

You were promised potential constitutional arguments, and you will get them first if you subscribe to the LexDAO substack.

It should be made clear that the thoughts of LexDAO are not represented here. In fact, LexDAOism is a publication meant for arguments of all issues, pros and cons. Would love to have someone argue the counter points.

All links provided are for informational purposes only and not meant as recommendations of the people or products. Nothing herein is legal or financial advice and should not be relied upon without reaching out to your own personal attorney. The linked ABA disclaimer is appended to the blog.

LexDAO is a non-profit association of legal engineering professionals that brings the traditional legal settlement layer to code, and coded agreements to the masses. We believe that everyone deserves access to justice provided in a quick and efficient manner. If legal services were easier to use, verify, and enforce, we could live in a fairer world. Blockchain technology offers solutions to many problems in the legal space. Our mission is to research, develop and evangelize first-class legal methods and blockchain protocols that secure rules and promises with code rather than trust. We do this by training LexDAO certified legal engineers and building LexDAO certified blockchain applications. We strive to balance new deterministic tools with the equitable considerations of law to better serve our clients, allies, and ultimately citizens.

To be continued…..with interesting discussions around 1st Amendment….