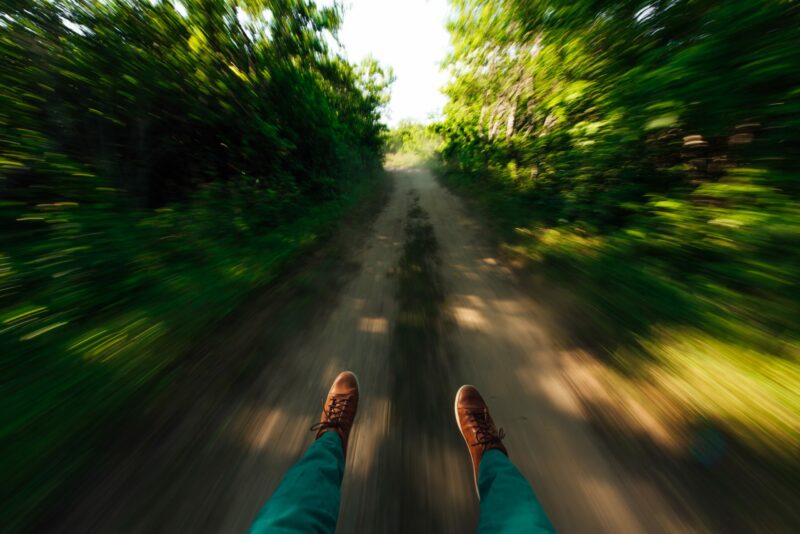 You will need 100 $GCR tokens to join the Discord members-only channel. You can purchase the token on Uniswap here and join the gated Discord group here.

Ever since it was launched almost 7 years ago, Ethereum has been the market leader when it comes to supporting DeFi activity, smart contracts, and NFTs. But scalability issues have persisted, resulting in high gas fees when the network gets congested. This has led to the birth of highly interoperable platforms using competing networks such as Tezos, which promise to create a serious challenge to Ethereum’s dominance within the area.

Even though over the years, there hasn’t been a shortage of platforms claiming to be Ethereum killers promising to offer higher scalability, lower fees, and functionality, there hasn’t been a network that has been able to replace Ethereum’s appeal within the space. But, as the industry advances with platforms that create bridges between various blockchains, the deficiencies of Ethereum are starting to get magnified.

One protocol that poses a real problem to Ethereum’s dominance is the recently launched WRAP protocol from Bender Labs. The platform is a highly interoperable decentralized protocol that enables the transformation and transfer of Ethereum based tokens such as ERC-20 and ERC-721 standards to the Tezos blockchain.

The protocol is used to lock the Ethereum tokens on its blockchain before a “wrapped” version is created on the other network, which in this case is Tezos. The wrapped token’s underlying value is tied to the actual asset that is being copied. The protocol’s native token $WRAP is used to orchestrate the transformation. Incredibly, the wrapped tokens from Ethereum are compatible with Tezos FA2 standard. This means they can be used on the network freely as you wish.

Unlike past protocols whose main goal was to oust Ethereum as the ultimate smart contracts platform by building a more open, interoperable decentralized financial system, Bender Labs poses a serious challenge to Ethereum’s dominance, especially when it comes to building DeFi platforms and smart contracts.

Wrap’s bridging solution will empower token holders to move with ease between the two ecosystems with less switching costs involved. This will offer a greater abundance of choice. So far, Tezos has been able to hold its own share against competing protocols with a market cap of over $3.4 billion and being one of the top 50 crypto projects on the market today. The protocol already boasts a more affordable ecosystem for developers and users than competing platforms such as Ethereum. And the newfound ability to seamlessly migrate between various chains should pose more problems for its competitors.

Another factor that gives Tezos an edge is it self-upgradeable nature, allowing for future network adjustments to occur with ease compared to Ethereum’s drawn-out upgrade process. www.senpaisquad.net

Recently both developers and users have been alarmed by the surging fees on Ethereum, which are difficult to predict. This creates an incentive to move to a more efficient protocol. Users are finding it difficult to ignore the lower transaction costs and the favorable user experience Tezos offers.

Everyone will have to wait and see what impact WRAP protocol will have, especially on Ethereum. Some experts expect in the long term, it could boost the usage of both Ethereum and Tezos instead of eliminating the existence of one, thanks to the protocol’s ability to offer users a nearly frictionless way to move between the ecosystems.

This is possible if DeFi and smart contract use expands, leading to competition between the two networks as each continually upgrades and innovates to attract more participation. If this competition and innovation sends the costs tumbling, then more users and developers are likely to get involved, and this will expand both networks.