How ETH 2.0 Could Resolve the Long-running Centralization Debate 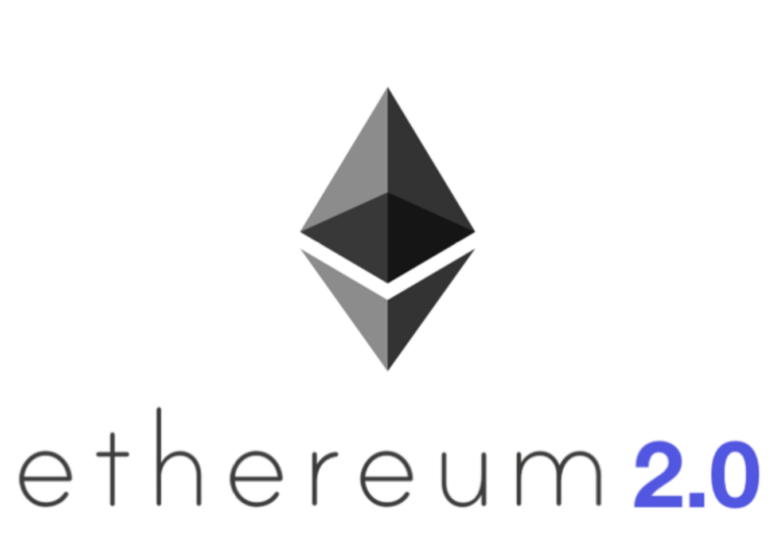 The ETH centralization debate has been long-used as an argument against adoption by several well informed Bitcoin investors such as Preston Pysh and Lyn Alden. This topic is relatively complex with several nuances, however one point on which we can collectively agree on is that decentralization is a key pillar of any Layer 1 protocol trying to bring blockchain / smart contract tech to mass adoption.

In this report we break down the debate into quantifiable pieces and analyze the impact that ETH 2.0 could have on this debate. Much of the literature around this debate was written prior to any meaningful staking to the ETH 2.0 staking pool. We believe that this new data could be the turning point for ETH adoption by investors who previously cited the centralization debate as a reason for skepticism.

While political and logical decentralization are valuable in their own right, the centralization debate focuses largely on the architectural axis. After all, this is the axis on which a local compromise could bring down the entire network if there is sufficient centralization.

We propose dividing the architectural axis into the following area:

Let’s look at each of these in detail:

This argument is specific to ETH 1.0 and follows that high concentration of hashrate output with a small number of miners compromise the network if validators choose to collude.

On this metric, ETH performs about as well as BTC, with no one (or two) miners producing >50% of hashrate. This is important because malicious collusion between >2 parties is difficult to execute since the cost if even one party deviates would be too high.

As ETH moves to a PoS mechanism under 2.0, we expect consensus to become even more decentralized with more participants, as the barriers to becoming a validator are lowered. We are already starting to see this happen. In the past 7 days, there were 63 active ETH pools/miners in ETH 1.0; under ETH 2.0, ~27k unique wallets have already committed to staking

This is really the crux of the debate. Under ETH 1.0 consensus and storage are separate. Consensus is reached by miners who run dedicated hardware to solve Ethash functions. Since this is only feasible for few, another group must run and operate nodes. The purpose of nodes is to store and relay the blockchain’s transaction history and verify transactions added by miners.

There are broadly three types of nodes: archive nodes, full nodes and light nodes. Each store a decreasing amount of the blockchain’s data. We really care about full nodes, since they carry enough data to secure the network in a decentralized manner, but not so much that very few parties can run it. Under ETH 1.0, each Dapp developer is required to run a node such that the system eventually grows distributed enough over time.

However, running a node is a tedious task and node runners, unlike miners, are not compensated for running a node. Therefore, many Dapp developers have chosen to go to Infrastructure as a Service (IaaS) providers such as Infura to run their nodes in exchange for a fee. This is where we run into a 3-fold problem.

– It is a well-known fact that Infura and others use large centralized cloud providers such as AWS, which again introduces third-party risk

As proponents of the Ethereum network and large holders of ETH, we believe that this criticism of ETH 1.0 is not unfair. There are currently only ~3.8k ETH nodes (vs. BTC’s ~11k)

Furthermore, a number of these nodes are still concentrated with large cloud providers as of today.

Other members of the Ethereum community have tried responding to this critique when it was raised by Lyn Alden earlier this year. Below is their response.

As much as we appreciate Bankless, as members of the Ethereum community, we believe that this response leaves a lot to be desired. In large part, we imagine, because the critique of ETH 1.0 is not unfair.

However, here’s where things get interesting. As Ethereum goes through a monumental shift to ETH 2.0, much of the architecture is changing. This is led by two key factors:

Ethereum rightfully pointed out that, under ETH 1.0 the hardware requirements required to run a node were somewhat arduous and decided to make it one of the key tenets behind ETH 2.0’s architecture.

Here’s a comparison between the hardware requirements for ETH 1.0 and 2.0.

2. Incentive to run a node:

Under ETH 1.0, most nodes were run either by or on behalf of Dapp developers as an obligation. This is because, due to hardware constraints, the number of validators/miners was not enough to fulfil node requirements.

Under ETH 2.0, anyone with 32 ETH can stake their ETH to become a validator/node. Since validators will also serve as nodes, the incentives will be appropriately aligned and, more importantly, there will be sufficient validators to make node distribution large and decentralized enough.

We can already see this with the number of independent wallets that have signed up. So far, there are ~27K individual validators. This is ~9X the number of ETH 1.0 nodes, and ~3X the current count of BTC nodes. (Note: Each individual ETH 2.0 validator can run multiple nodes of 32 ETH each)

One important piece of data to further verify decentralization, and particularly lack of reliance on large cloud providers, would be the ISP behind each node (indicative of cloud vs. self-sovereign). Similar to what https://ethernodes.org does for ETH 1.0. We do expect these numbers to be less skewed to cloud providers than ETH 1.0 current is, since a larger share of nodes will be voluntary (stakers) than mandatory (Dapp developers). The fact that the number of nodes is so much higher is a positive sign to begin with.

Separately, the Ethereum community is also working towards other solutions (weak statelessness / state expiry) to make running a node easier as the blockchain gets larger. More details on this can be found here: https://t.co/W8nuMBHVrF?amp=1

This argument follows that large ETH holders can control consensus through staking under ETH 2.0 However, this is unlikely to be the case, given that the Top 10 wallets currently control <20% of supply. Collusion with such a large numberof actors is very unlikely to succeed.

Another argument, along these lines, is that big staking pools could capture a large share of the market and potentially corner consensus. While this is also avoided by the incentive structures (pool leaders must also stake their own ETH), data shows that most current nodes exist outside of exchange staking pools.

The final argument to be resolved is the dominance of certain client softwares in running nodes. On ETH 1.0, Geth is the client for ~80% of nodes. If this were to sustain in ETH 2.0, faulty updates or malicious software with one client could bring down the entire ecosystem.

There appears to be a push by Ethereum to distribute more evenly across several clients. With ~27k independent validators (with multiple nodes among them) coming online, the landscape vs. the ~3k nodes online today could change quickly. Data on this is yet to be released, however we will be keeping our eyes on this metric as data becomes available.

Overall, Ethereum is an ambitious project looking to harness the full potential of blockchain tech. It is by no means in its final state, and as with any good tech, is in a process of constant iteration. If blockchain technology is to reach its full potential it’ll likely be via ETH. We believe that these challenges are mere bumps in the road on the path to achieving this ambitious goal, and that open dialogue like this helps make the community and protocol stronger.

The progress that ETH 2.0 is making is phenomenal, with ~5M ETH (~$13B as of this writing) already committed to staking, we believe it is only a matter of time before these centralization debates can finally be laid to rest.