Recent Research Indicates Bitcoin Mining Is Greener Than Most Think 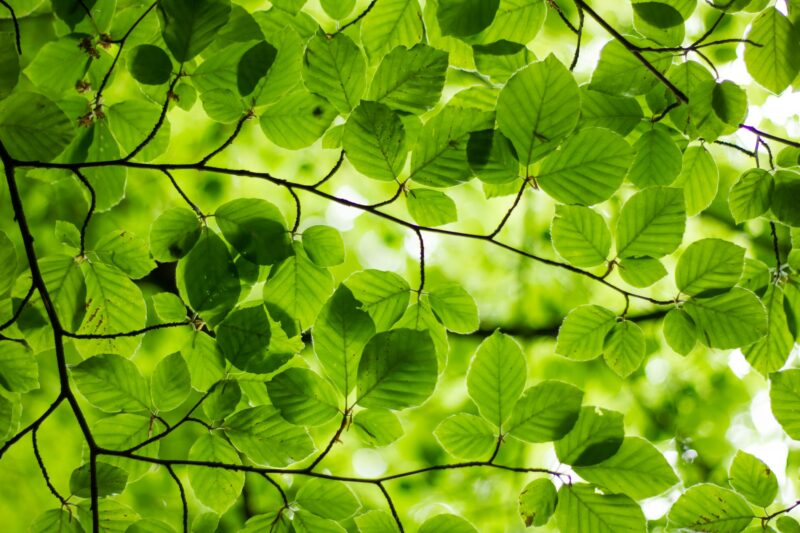 Last month crypto Twitter went nuts after Tesla decided to reverse its decision to purchase its cars using Bitcoin, citing the digital currency’s energy consumption as the reason they had to take the decision.

In a tweet, Elon Musk, CEO of Tesla, claimed that the company was concerned about the “rapidly increasing use of fossil fuels for Bitcoin mining and transactions, especially coal, which has the worst emissions of any fuel.” This saw the price of BTC crash by $20,000 and sparked an endless debate on Twitter among proponents of Bitcoin and those that believe Bitcoin mining is harmful to the environment. Interestingly, this is a conversation that has taken place in the past many times, and this was the latest episode.

It had been proven that Bitcoin mining was greener than most critics admit, and this is backed by new research from the Cambridge Center for Alternative Finance. A recent study by the institution shows that the total electricity used by miners around the globe totals to about 113 terawatt-hours per year. The amount is equivalent to the consumption of Netherlands and UAE, nations with about 27 million citizens. Even for Bitcoin supporters, this amount is quite huge; however, the study shows that around 76% of miners at least use some form of renewable energy in their operations. And even more impressively, about 39% of all PoW miners use renewable sources for the activity.

Comparisons With Other Sectors

You might wonder how these figures compare to other industries closely compared to Bitcoin mining, such as the traditional finance system, gold mining, and United States electricity grid?

Starting with the whole electric grid, available data from the U.S. Energy Information Administration indicates that about 20% of the electricity generated over the past year was from renewable sources. Comparing that figure to Bitcoin’s 39% means Bitcoin mining is twice as green as the national grid.

According to a report released early this year by the Rainforest Action Network, since the signing of the Paris climate accord in 2015, the 60 largest commercial and investment banks have financed fossil fuels to the tune of $3.8 trillion. The agreement was supposed to help fight climate change, yet those institutions have provided funding of fossil fuels to the tune of the German GDP.

As for the carbon footprint, a report published last month by Galaxy Digital shows that traditional banking consumes about 260 TWh per year. The figure is more than double that of Bitcoin. The report compares Bitcoin mining energy consumption with that of traditional banking and gold mining. The figure above is for the top 100 banks around the globe and breaks down their energy consumption across four core categories; i.e., branches, data centers, card network data centers, and ATMs.

You need to understand the report relies on the available data, and there is a chance that the figures are higher since some data may not be readily available. It’s the same case with the gold industry, where the report captures only subsets of the industry’s total energy consumption. Galaxy Digital in a separate study covering gold mining and its impacts on the environment, estimates the industry consumes around 240 TWh per year from mining to the activities of refinement and recycling. This is around 85% more than that of Bitcoin mining. And given that almost 40% of Bitcoin mining is renewable, gold mining consumes about 3x the amount of energy.

Based on these stats, it’s clear Bitcoin mining is far greener than skeptics will admit. However, moving forward plans to use renewable energy to mine Bitcoins will go a long way to help change the current notion and help conserve the environment.