Is Crypto Getting Closer To Its “Netscape Moment?” 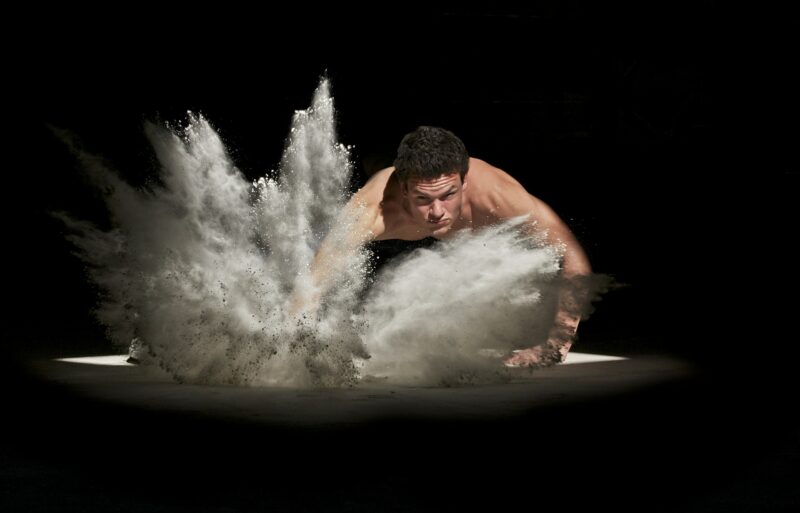 This year has seen the cryptocurrency market explode to the public consciousness in a manner that hasn’t been seen before, which begs the question if crypto is approaching its Netscape moment?

The Netscape moment was when the internet went mainstream. The moment was followed by a period of mass adoption on its way to the internet people are aware of today. Most millennials don’t know the chequered road the internet had to go through to get to where it is today.

Those that were old enough back in the early ’90s will remember the headache of having to connect to the internet using a phone modem and the services of either AOL, Prodigy, or CompuServe. These services make up what was known as the “World Wide Wait,” no pun intended, and took ages to load rudimentary pages at the time.

Many remember the moment everything changed for the better; August 1995, when a company named Netscape went public.

The company’s main product was Navigator, which served as the first browser allowing anyone to surf the internet without having to pay for the three services mentioned earlier. The listing of Netscape took the internet mainstream and created strong interest that lasted until the dot-com burst by mid-2000. However, by then, the narrative was set for the internet to be what it is today.

Cryptocurrencies are often compared to the internet for obvious reasons. Like it’s human nature, many early adopters look to the internet to try and deduce what the future could hold for digital currencies. Even though it’s difficult to predict the future based on the past due to everyday uncertainties and the fact that these are two different products, this doesn’t deter many from making comparisons and predictions.

Twelve years since the first cryptocurrency was launched, many feel that crypto is finally approaching its Netscape moment. There have been several encouraging factors to support this theory. The crypto market, for the first time, managed to cross the $2 trillion mark. Bitcoin had half of that market cap, making it the quickest tech asset to get to a $1 trillion valuation by 12 years, faster than Apple, Microsoft, Amazon, and other tech giants.

Also, Coinbase went public, making it the first major crypto company to do so in a popular market. This happened in the backdrop of an inspired bull run that saw the crypto market grow over ten folds in less than a year. For the first time, people within the space have witnessed major companies such as Tesla join the industry by investing in Bitcoin. The company would even go-ahead to allow its car purchases in the digital currency even though it would reverse the decision. However, unlike the past bull run, this one seems a bit sustained. Bitcoin appears on TV almost daily, and most people consider crypto as an alternative investment option.

What Holds Crypto Back?

However, one thing that is holding crypto back is regulation. Top regulators such as the SEC are yet to come up with concrete rules that the crypto market can play by, making it ok for the average citizen and even large institutional investors to feel ok to enter the market. There is a need for regulators to come up with clear regulations for fundraising, KYC, taxes, custodianship, crypto investment, etc. Most importantly, declaring crypto to be an asset class on its own.

Those that were old enough when Netscape went public will remember how favorable regulations played a considerable role in the early adoption of the internet. And things look positive for the crypto industry, especially after Gary Gensler was appointed as the SEC chairman since he has a blockchain background. It’s safe to assume that the crypto Netscape moment might be closer than we know.