The “Song That Owns Itself” Inverts Traditional Royalty Streams 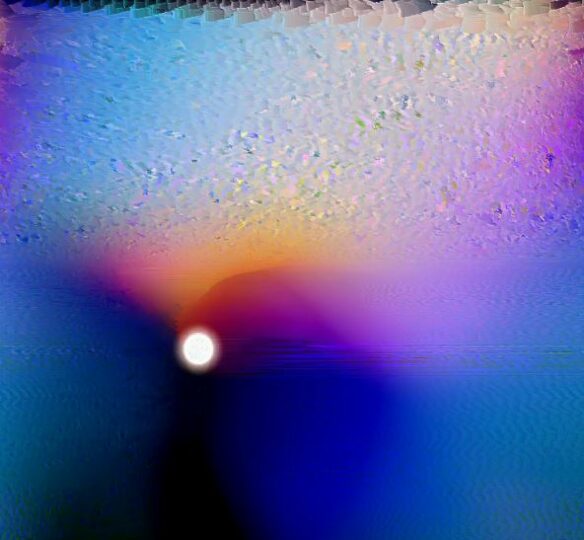 Superposition’s Justin Boreta and expert tech collective LiNR, Inc demonstrate the game-changing potential of Web3 with a blockchain-based, intelligent song that rewards both creators and fans.

A group of technologists and music industry innovators have released the Song That Owns Itself (also referred to as STOI), a first-of-its-kind integration of social tokens and blockchain tech that allows fans to own interest in the song and demonstrates new possibilities for artists in the emerging decentralized economy.

“STOI gives artists full control over their work and tools to reward fans,” says project leader George Howard, a music industry veteran, copyright law professor, and author.  Howards’s 2018 book Everything In Its Right Place: How Blockchain Technology Will Lead to a More Transparent Music Industry provided the ideological and technological blueprint for what is now a functional platform for artists and listeners.

The first Song That Owns Itself (“God Particle” by Superposition) is now available to experience at stoi.org, showcasing how art and commerce might intersect in a financially decentralized future.

STOI was developed by music technology startup LiNR, Inc with Howard’s guidance and the industry expertise of music management company ATC (Santigold, Nick Cave). Its unique user interface integrates LiNR, a proprietary AI-infused intelligence designed by Aubrey Anderson, that allows fans to interact with the song itself via chatbox.

STOI demonstrates how next-generation mechanisms like “smart contracts” and Decentralized Autonomous Organizations (DAOs) can protect and sustain artists, and reward true ‘stans’ with actual ownership and participation in its value stream. The digital contract itself removes the work of collecting and distributing profits to all, transparently and at a fantastically faster rate of return.

The DAO structure at its core allows for multiple types of tokenization, through which writers and performers can not only mint 1/1 NFTs of their work, but also clearly designate ownership percentages and profit distribution from the moment of a song’s release. This process also allows for engineers, musicians, management, publicists, and other vital personnel supporting the song to retain a percentage of its distributed profits.

For Superposition’s Justin Boreta, of EDM group Glitch Mob, the “uncharted waters” of Web3 provoke “the same excitement and sense of freedom” he felt at the advent of software-based music production.

The explosive instrumental “God Particle” was written specifically for STOI as an experiment into the democratization of ownership.  “We’ve seen from Patreon that there’s a huge appetite for fans to engage,” says Boreta, “but what happens when fans have a meaningful financial stake in the song?”

Although the song is available on subscription-based streaming services, listeners who engage with the song through STOI’s AI are actually rewarded for their interaction with a share of the song itself.

“We are creating a new way to finance art and music — a stakeholder share for the fan, in an era where there has been no ‘flywheel’ for Net Promoters,” says ATC North America head and STOI collaborator Jonny Dawson.

The Song That Owns Itself can be experienced at http://stoi.org/ .