The Crazy Journey of DogeCoin, Baby DogeCoin, Shib Coin and other Meme Coins 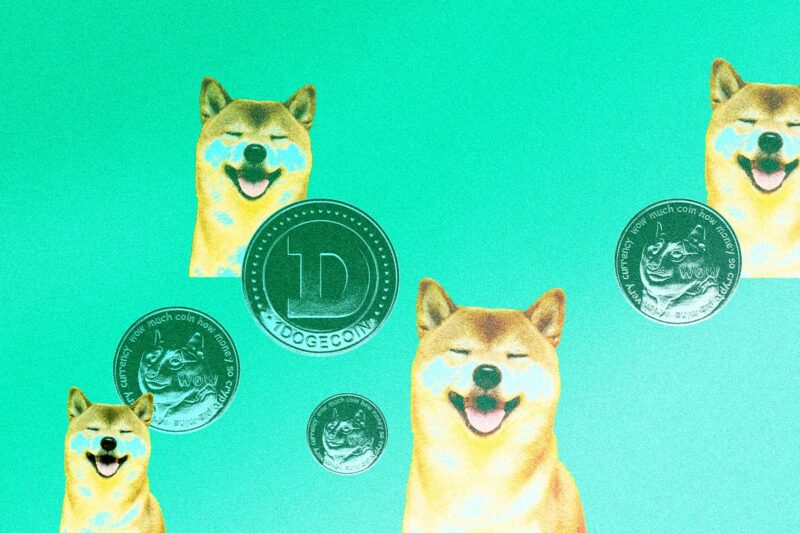 Baby Doge coin (BABYDOGE) is the new buzz in the crypto circles in recent times. Launched in the middle of June 2021, this coin has already become a favourite of many crypto lovers, especially Elon Musk of Tesla. How did a meme coin gain such popularity? Before going into the details of Baby Doge, it is important to know about the father, Doge coin.

The Story of DogeCoin (DOGE)

The sudden rise of ‘meme-coin’ Dogecoin in May 2021 has raised several eyebrows in the crypto circles. The coin which was started as a joke or meme on the blockchain network now values more than the market cap of some of the corporate giants such as eBay, Ford, Tesco etc. The coin touched $0.71 on 8th May 2021 to become one of the top 5 most valuable cryptocurrencies. The price of the Doge coin on 16th July 2021 is $0.18, as reported by CoinMarketCap. The total market cap is $23.4 billion. But how did a meme coin rise to such heights without any significant asset behind it?

Doge coin features the popular Shiba Inu dog of Japan. This crypto coin was created by two software professionals from Adobe and IBM in 2013 as a joke. However, the coin gained sudden popularity because of a tweet from Tesla CEO, Elan Musk who shared a meme about Doge. He also came forward to support the DogeCoin team in improving the technology of the Doge coin ecosystem. Another reason for the quick popularity of this coin is that people don’t want to miss any exciting and crazy things happening around the crypto space.

However, the interesting thing to note here is that this craze for dogecoin was not just a temporary hype. This joke is here to stay. This craze is continuing and is being extended to other coins. Baby Doge coin is a notable example of this growing trend.

Baby DogeCoin is the New Buzz

Baby Doge coin is a spinoff of doge coin that started in the second week of June 2021. The fans and members of the Dogecoin online community released this baby doge coin with a face of a Shiba Inu baby dog. This new coin BabyDoge comes with increased efficiency and higher transaction speed and enables users to stake and earn more coins for every transaction. Within a month, the coin became popular, recording a market cap of $0.1 billion. As of July 16, 2021, the coin is priced at $000000002181, reports CoinMarketCap. As with its father Doge coin, BabyDoge also owes its reputation to Tesla’s Elon Musk who tweeted about it on July, 1st 2021 saying “Baby Doge, doo, doo, doo, doo.” Eventually, the price of the coin rose by 69% within 24 hours.

As the Shiba Inu dog theme became famous in the crypto circles, other coins also started cashing out on this popularity. A rip off of Dogecoin called Shiba Token or SHIB was released by an anonymous person referred to as “Ryoshi” in August 2020. It comes with the Shiba Inu dog theme and is dubbed as Doge Killer. The current price of Shib coin is $00051 and the market cap is at $254.2 billion, as reported by CoinGecko.

The craze for Dogecoin theme is amazing and it is here to stay for some time. More coins are getting ready for release. For example, Bone Dogecoin Killer is in the making. While these Dogecoin-themed coins are flooding the marketplace, it is important to consider the changing prices of these coins to safeguard your crypto investments.