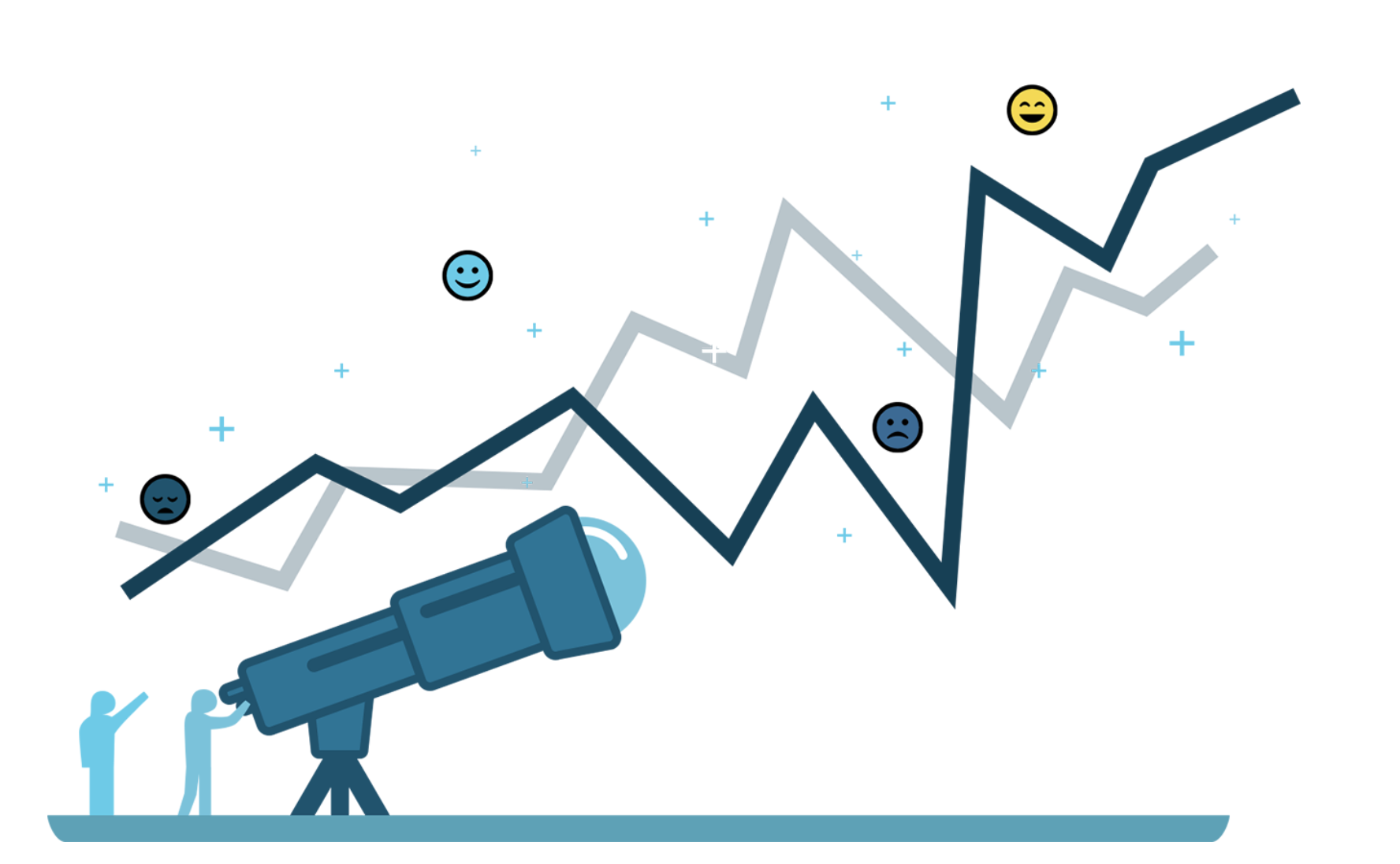 Prediction markets were touted as one of the optimal blockchain use cases since as far back as 2014, when the first such platform, Augur, was launched. Since then, most early platforms have faded out of existence, due to one of the following reasons: 1) poor usability / UX, 2) high Ethereum gas fees, 3) poor liquidity

However in 2020, with the advent of Ethereum scaling solutions and differentiated incentive structures, a new crop of decentralized prediction markets emerged. Unlike the previous time, some have now found early product-market fit. With the way these platforms are evolving, we believe that this category could emerge as a new form of social media and be a leader in the next wave of mainstream adoption.

A similar belief is also held by others in the community who have watched this space evolve since the very beginning.

Simply put, prediction markets allow users to bet on the outcome of binary events. In decentralized prediction markets, users can purchase either a ‘Y-token’ or an ‘N-token,’ which represent two sides of a binary outcome event, and are priced between $0-$1 based on demand and supply. For example, if the odds of either outcome is equal, both tokens will be price at $0.5. On the date that the event takes place, the value of the winning token goes to $1, while the other goes to $0, and the value is transferred from the losing cohort to the winning cohort.

In a decentralized prediction market, the outcome of events can be reported in one of two ways:

Augur and Omen were early creators in this space, with Augur launching as far back as 2014. Most of these early projects had the right idea, but were likely too early. These projects were plagued by four key challenges:

As a result, most of these early projects slowly faded into obscurity, taking the bullish decentralized predictions market narrative with it.

However, in 2020 several events prompted a resurrection of this market. As ETH scaling solutions such as Matic became functional (alongside the rise of the low-fee L1 solutions) the experience of making low value bets became more economical. Simultaneously, the presidential election and COVID introduced a unique set of binary outcome, global interest events. Finally, the BTC halving led to a surge in crypto prices and brought a whole new group of users into the crypto ecosystem.

These tailwinds prompted the rise of a new player that reinvented the decentralized predictive market model, and has rapidly achieved a level of product-market fit that still eludes its incumbent contemporaries.

Built on the Matic side chain, Polymarket made four key changes to the traditional decentralized prediction market model:

A Potential Future for Predictions Markets

The crypto community has been enamored by the prospect of building its own decentralized social media platform since the early days of Ethereum. Most models to date, however, have simply attempted to imitate successful Web 2.0 platforms and call it “decentralized.” We believe that the first successful decentralized social media platform will look very different than what most expect, and will be built around crypto’s core value proposition: global financial interconnectedness.

Decentralized prediction markets, for the first time, make it possible for people across the world to express their views on global events and current affairs, with economic incentives. This feels like a natural progression of Twitter comment and Reddit chatroom debates that didn’t have a way to be settled in a global manner until the advent of blockchain technology.

One key addition to the current structure of decentralized prediction markets, on this journey, will be the ability to comment and discuss pseudonymously, making these platforms truly social. Again, this has been cited by prominent figures in the community and is likely already on the roadmap.

In addition to connecting pseudonymous identities, decentralized prediction markets will begin to act like a distributed survey tool. Just as Twitter has become a de facto news source that delivers news before formal outlets, prediction markets will become a tool to capture public sentiment and disseminate information backed by clear economic incentives. One example of this is 2020 Presidential Election, where most prediction markets predicted the outcome of the Trump-Biden race far before traditional new outlets.

Any platform that captures and disseminates this value will be able to build a robust business model based on nominal fees.

One key limitation of decentralized prediction markets is that, if a betting event is created around people who may influence the outcome, they could front-run the opportunity and act accordingly. One example of this appeared in 2016, when a prediction market emerged around whether Vitalik Buterin would wear a hat in a given week. As might be expected, he promptly purchased the ‘Yes-token’ and proceeded to wear a hat to his next televised public appearance.

However, represents a relatively small portion of the market today; the outcome of most prediction market events is not controlled by a single individual or group of individuals. Furthermore, we expect that such markets will fail to amass liquidity over time, as users become smarter about where they place their bets.

While it may not seem obvious just yet, decentralized prediction markets might finally be in the right place at the right time to gain broader adoption. Of the players in this space, Polymarket appears to have captured the right mix to capitalize on the tailwinds propelling the sector. As it continues to develop and add features like commenting, sharing etc. prediction markets could become a unique social media platform in the decentralized ecosystem. With its additional value proposition as a source of public sentiment data / news, and global reach, we would not be surprised if a decentralized prediction market platform becomes as important as Twitter over the next decade.