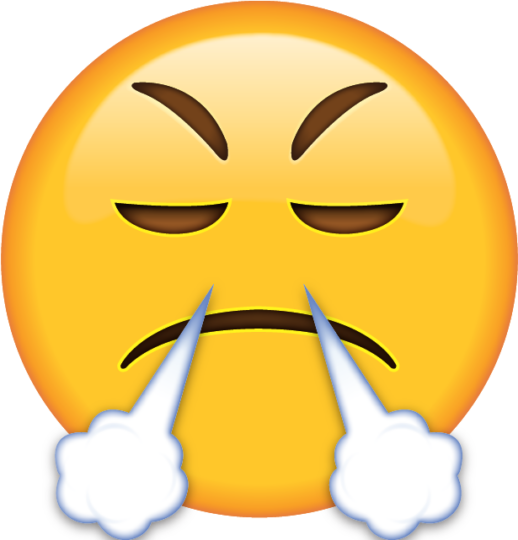 Cmv: when one person makes a dollar another person loses a dollar. There’s no way around it.

I only have two options where I take my dollars from: 1) from people with more dollars than me or 2) from people with less dollars than me. Being that I believe having more dollars equals having more power and having more power equals making more rules and the people with the dollars who’ve been making all the rules for a game we call capitalist society (I owe due respect, it was a fun game while it lasted) are the people I will nonetheless elect to take my dollars from and encourage the same from those adjacent me in the middle. It’s us people in the middle that have found a way to reinvent the rules on the generation of wealth and the concept of value with this thing called the blockchain.

I learned young to network across. Social climbing doesn’t work anymore when you become a host for someone in power whose nature tells them to stay up. High rests on low says Lao Tzu, so where does the middle rest? Back on the middle, so network across. band together. lean on each other. Form community and I mean real community not a bullshit $COMMUNITY launched from Medium essay and Discord server and a weekly call where you yammer about how crucially important this community is to you, no I mean a real group of humans that care about each other but only because they care about something else first and they don’t play pretend about it.

I just get power.

Now apply an incentivized token model to the efforts of the individuals in each of the above social identity communities and what do you see happening?

We naturally gravitate to what we like, we find an identity in the things we do and we can even make them grow if we are incentivized to invest our time in them with people who feel the same as we do. We find family there and everyone eats as long as they bring something to the pot luck. If you start thinking about a community this way, identity-led first, you realize this gigantic internet thing that was once hailed for connecting people across continents and culture barriers is better used to localize instead. It sounds counterintuitive until you realize localizing your identity is all the middle can do to generate new wealth anyway…and it’s just about the only thing that can redistribute wealth from the high and create new opportunity for the low.

So get off the internet and get on the blockchain, that’s the message. Begin to limit your knowledge of what’s happening in random nation-states, yes, begin to limit your knowledge of what’s happening in random cities, yes, begin to limit your knowledge of what’s happening in random Facebook groups, yes, and try to get off TikTok’s FYP for at least 2 hours today, ok? You don’t have time for the constant noise anymore and you certainly don’t have the dopamine for it either. I know I’d like to know less about news with no bearing on my life and no overlap with my identity, lower my cortisol levels and incentivize my participation in my own self development, contribute locally to areas where I can make real positive progress while simultaneously increasing the numbers in my digital wallet and strengthening my social circles. No more watching dogs starve on streets on the other side of the planet or listening to reports about extremist groups plotting violence in nation-states I’ve never been or seeing posts about an old classmate’s self-help and life coaching venture that I’ll never relate to. I’m more concerned and better equipped to deal with the robberies and vandalism on my own mother’s block and the success of my town’s animal shelter and everyone else on the planet can say something to the same effect.

Now you might think about how global shifts constantly affect all localized decisions so ok think about how there are people who will specialize, just as there will be all kinds of specialists in an incentivized community, that we’ll call inter-community liaisons (for now) and it will be their identity and their elected responsibility and their incentivized purpose to make sure that the communities they liaise are living in harmony without infringing on each others’ peace, tranquility or token price. The global internet shoots flares across newswires escalating fear uncertainty and doubt and now you have an incentivized ambassador to assimilate only the necessary bits of information for you, and hopefully just the bits that raise your community’s token value. Actually, let’s call these people web3’s politicians and yea now even political systems can be reworked with these localized tokens for social identities pitch. The web3 pixie dust is good shit and I just hope I make a morsel of sense.

Remember: localizing identity doesn’t necessarily correlate to physical geography, though in many cases it will. Some other thoughts I’m having today below.

If we incentivize everyone to localize into social identity communities we begin to move away from our current globalized strife. And we’ll create different problems too but whatever we’ll deal with those when they come.

Anyone trying to cmv?