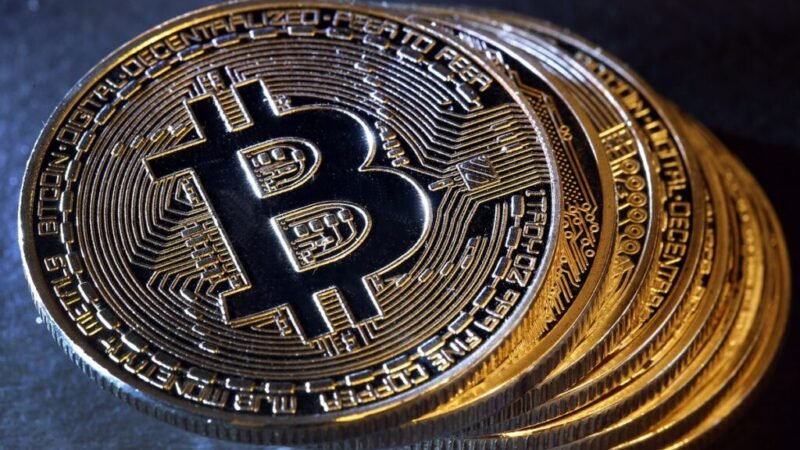 After the announcement that US inflation hit 6.2%, stock futures fell, while bond yields rose sharply. Gold, long considered an inflation hedge, has risen, and Bitcoin appears to be following suit, at least briefly.

Bitcoin price rose nearly 4% in the 2 hour period after the inflation report but fell 8% just a few hours later.

Bitcoin advocates argue that its limited supply makes it an ideal inflation hedge. The market’s stance on this potential is still inconclusive, mainly because higher inflation may anticipate interest rate hikes and thus attract more capital than the cryptocurrency market alone.

Looking further into the capital markets, we see that Bitcoin has been increasingly correlated with inflation expectations.

The BTC correlation with the RINF reached an all-time high of 0.95 in late October, pointing to Bitcoin and inflation expectations moving in tandem.

Having a high correlation between the BTC and inflation expectations does not imply causality, but it does show statistical significance in the variations of the two.

Bitcoin’s price action after record inflation numbers has left traders struggling to decipher whether it can sustain its value during periods of high inflation. Spurred on by its limited supply, acceptance of Bitcoin as an inflation hedge appears to be growing, as evidenced by the high correlation with inflation expectations.

Ether as a Deflationary Alternative

While perhaps unexpected to many, Ether has outpaced Bitcoin since the release of the inflation numbers, remaining slightly above its pre-report level and within 2% of its historic high at the time of writing.

One potential reason behind the Ether rally is its diminishing bid.

The Ethereum network implemented EIP-1559 in early August, causing most of the Ether used as transaction fee to be burned or removed from circulation. This led to several days in which more ETH is burned than emitted, making it briefly deflationary.

Behind the Burning of ETH

High transaction fees lead to Ether burning, but the action behind this has varied in recent months. The emergence of the NFT market caused the first drop in ETH issuance as trading volumes on OpenSea reached record levels in August and September.

As the NFT market cooled, SHIB and metaverse tokens saw an increase in activity, leading to trading on decentralized exchanges such as Uniswap reaching record numbers.

The peak in commercial activity at the top of the Ethereum network is also reflected in Ether holders.

ETH as a Protection Against Inflation?

It may be too early to classify Ether as such, as it has had less than ten days of deflationary experience. However, with the merger and transition to Proof of Stake (PoS), the Ether issue is projected to drop 90%, which would make it consistently deflationary.

The increase in Ethereum activity is slowly making the Ether scarcer. So far, this has not translated into a correlation with inflation expectations, as in the case of Bitcoin. Ultimately, both Bitcoin and Ethereum have convincing cases of outperforming both the short and the long term, although it may be too early to classify them as an inflation hedge.