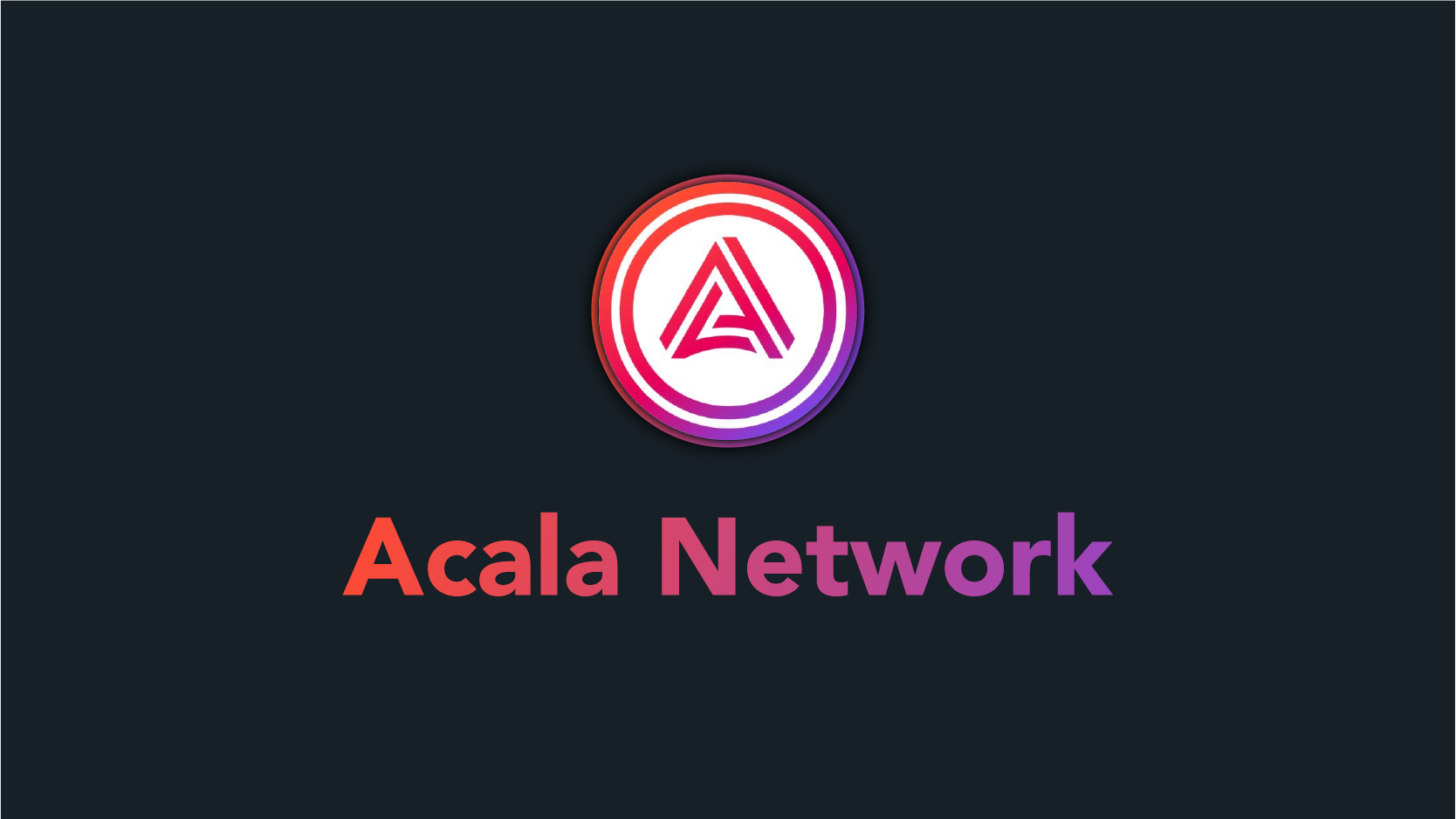 Polkadot is a blockchain interoperability protocol founded in 2016. It connects several different chains together in a single network, allowing them to process transactions in parallel and exchange data between chains without sacrificing security, broadly known as a “shared blockchain.”

We have read many times that Acala won the first parachain auction for the Polkadot (DOT) network. This raises the question of, “What exactly are parachain auctions?”To connect to Polkadot, parachains need to “lease a slot on the relay chain for a maximum of 96 weeks at a time,” according to the official site These slots are “assigned by an on-chain auction, with auction winners locking up a bond in DOT for the duration of the lease,” the site says. These DOTs are accumulated by crowdloans by the parachains. This encourages them to showcase their technology and gain community support prior to launch. Before you consider contributing to any of these crowdloans for future auctions, take a look at the technology and rewards the parachain has to offer.

Okay, Now What Is Acala?

The First Polkadot Parachain Slot Auction, How Did Acala Secure A Win?

Gavin Wood, cofounder of Ethereum and creator/cofounder of Polkadot, pointed out that while there is a “glamor factor” about being the first-ever auction winner, on a technical level, it makes no difference since all the parachains are going to be activated at the same time.

Acala and Moonbeam, an Ethereum compatibility layer, were the main contenders for the first slot on the Polkadot network. The auction process was done using the candle auction process, which randomly selected a block from the past seven days, at which point Acala was in the lead.

According to CoinDesk’s Ian Allison, “Moonbeam had gathered the most from its community (over $1.36 billion) when the auction ended on Thursday at noon European time. However, Acala was in the lead for 63% of the time, giving it the best chance of securing the slot, even though it only took in $1.30 billion. Acala raised its funds from 81,000 wallets.”

But the question is, “Who would want to lock up $1.3 billion for two years when they could have easily earned yields on the same?”

Well, the answer is protocol incentives. So, to incentivize the community to lock their tokens for these crowdloans, the underlying protocols have a percentage of their tokens allocated to provide incentives and rewards to the contributors. Now the important question is, “What rewards would Acala crowdloan contributors get once the parachain goes live on December 18th, 2021?” Let’s take a look at Acala’s proposed rewards structure:

“Quest Bonus: 2% ACA bonus on your contribution and exclusive NFT for users that complete all 5 Acala Quests.

“Karura Crowdloan Contributor Bonus: 2% additional ACA bonus on your FIRST contribution when using the same account that you used for the Karura crowdloan.

“NFT Reward: Awarded to all Acala Crowdloan contributors except users that participate through exchanges.”

A Glimpse Into Karura, The Sister Chain Of Acala On The Kusama Network:

The discussion about Acala is incomplete without talking about its sister chain, Karura, on the Kusama network. Anupam Varshney, writing for Coinmarketcap.com states, “Acala and Karura will operate in parallel, offering DeFi services to both the Polkadot and Kusama (testnet for Polkadot network) communities. [As soon as] Polkadot and Kusama are made interoperable, Acala and Karura will also be interoperable,” and continues by saying “… smaller developers trying to build scalable applications that don’t have exorbitant transaction fees and can communicate data and value across decentralized chains …” are hugely benefited from Karura.

On participating in the crowdloans for Karura, Acala’s wiki states that your KSM “tokens will be locked for the full duration of its parachain lease.” The lease period is 48 weeks (to be precise, Karura is leasing eight 6-week slots). In the case of Acala, it will be locked for 96 weeks. Acala’s FAQ adds that, “Also, participants in the Acala Crowdloan on Polkadot will receive ACA, whereas participants in the Karura Crowdloan on Kusama will receive KAR tokens.”

To know more about Karura refer to the video below by Acala Network:

Let’s Look At The $ACA Token

ACA is the native token of the Acala Network and can be used for several purposes. It can be used as a network utility token,i.e., “ACA can be used as the fee for native transactions and smart contracts. It can also be utilized in staking for collator, oracle, and other network activities” as reported by Lucas, of COIN98insights It also helps with the Governance of the network by giving the holders of ACA “… voting rights in the Treasury Governance, council member election, network upgrades, and other management decisions within its network,” Lucas adds.

This launch phase will also include the progressive rollout of Acala’s on-chain governance. The platform’s future will depend on the open-source community of builders on the network, creating new application use-cases on both the Karura and Acala platforms.

For Yahoo, Ian Allison notes that “Acala’s future DEFi plans include the release of a stablecoin on Polkadot and the buildout of a decentralized exchange (DEX) …” and “… having already rolled out services on Kusama will help a lot with the timeline on development work on Polkadot, which will be done by the first quarter of next year.”

Dan Reecer (VP of Growth) also told CryptoPotato that they “… will begin launching on December 18th, and this will start a phased rollout of several products … [like] … Liquid DOT (LDOT) staking product, a decentralized stablecoin aUSD, our AMM-style DEX, and EVM+ development environment.”