The Current State of the AMM Wars 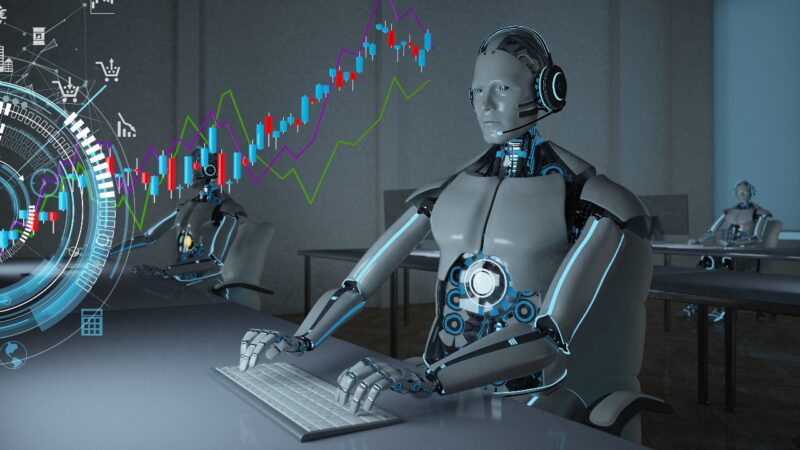 With the recent Sushi drama, Curve V2, and Uniswap coming to Polygon I figured it’d be a good time to recap where each AMM is and what the competition looks like heading into an ever-growing L2 space.

Curve is 2nd to none, even to MakerDAO it stands tall. At 8% Curve dominance I think it is safe to say the Curve wars are not over, recently they launched a revamped V2 AMM for renewed capital efficiency. Their competition has come mostly from Unsiwap V3 with the addition of their adjustable-fee tiers, however, Uniswap lacks the needed liquidity Curve can attract with its emission incentives, as the incentive to provide LP on Uniswap vs Curve just isn’t there when it comes to APY (as most are doing it through a platform like Yearn where their yields compound). As we all know, Liquidity attracts volume which attracts Liquidity, so I think it is safe to say Curve will retain its throne for the current generation.

Balancer’s AMM still matters even though most of its volume is a function of the market. With 3.21 B Balancer’s TVL is quite healthy, and the number of competitors to Index pools currently sits at 0. Balancer is still using a V2 generation protocol but offering interesting Yields and opportunities. I don’t think Balancer is going to be interesting quite yet but it’s worth remembering them for the short feature.

Balancer has also recently announced an Aave integration for boosted Pools, which provides a new possibility for idle LP asset yield generation which will compete with BentoBox and Uniswap Flash Swaps.

As it stands Uniswap V3 holds the only concentrated Liquidity protocol. While this market is clearly still immature (LPs losing money have yet to discover this requires more effort on their part), it’s already exploding with Uniswap V3 having 10B in Liquidity while only being deployed on Ethereum and rollups and is clearly the way of the future. As the license prevents copying concentrated Liquidity has not spread to other chains. Uniswap is planning to deploy to Polygon but their timeline is going to lead to an interesting battle.

Perhaps one of the more interesting battlegrounds will be Uniswap V3 vs Curve in ETH-USDC as they fight for Volume.

DAO situation aside, Trident has an interesting history, first being developed in part with Andre Cronje (Yearn Founder) and isn’t a fork (hence the name). This means Sushiswap will have its own unique AMM for the first time ever, and it will be the first Concentrated Liquidity Protocol to compete with Uniswap V3, as well as deploy to other non-Ethereum Chains (unless Uniswap decides to change that, but given current direction it is unlikely). The main takeaways from Trident I had were maximum capital efficiency and end-to-end. Trident will include pool options for IndexPools (Think Balancer with multi Token LP pools), HybridPools (Curve style asset curves) ConcentratedLiquidityPool (Liquidity is provided in a range like UniswapV3), and traditional constant product pools (UniswapV2), however, all these pools will reside on the BentoBox, Sushi’s asset platform. The BentoBox then puts the deposited assets to work earning Yield with things like flash loans and I think lending on Aave, this is game-changing for LP providers who will be earning yield on idle pools if BentoBox strategies can prove to be lucrative enough. Also, I know Sushi has some OpenMEV integration coming to make it harder for you to be sandwiched.

Another interesting part of the BentoBox is it doesn’t require approvals and allows gas optimization because of its end-to-end control which will be interesting in a Rollup environment. Sushi is also already deployed to Polygon, so with Trident and Uniswap V3 potentially launching at the same time with Sushi having the first-mover advantage this time, it will sure make for an interesting rematch. Sushi while late to the V3 launch cycle does seem to be bringing something interesting with it, so now the question is will it be worth the wait.

However the DAO situation does seem to have dampered some of Sushi’s volume, as shown in the USDC-ETH pool.

Overall there has never been a more exciting time to be providing liquidity, and each protocol is pushing it’s AMM to the limit in an attempt to attract Liquidity Providers. The recent L2 expansion only serves as the latest arena for these protocols to compete with each other.