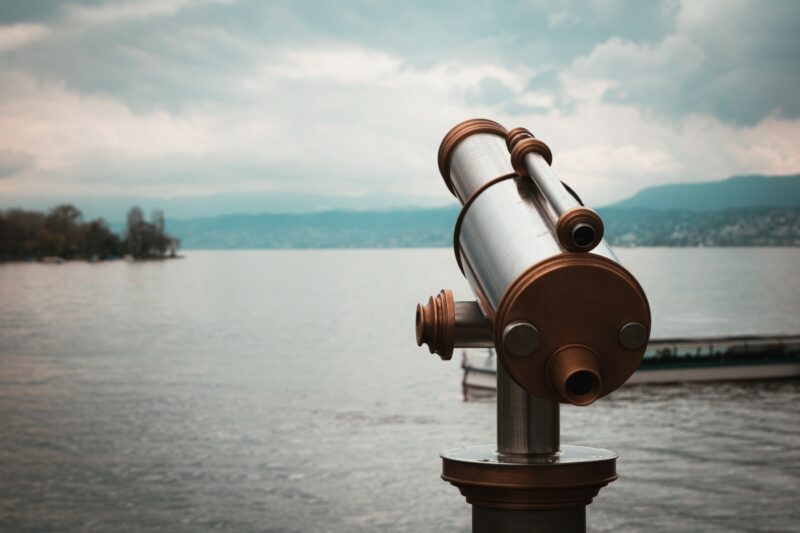 Mirror Curator DAO (MC DAO) is a recently announced DAO that, as the name suggests, curates articles on Mirror. So what exactly is it and how in the world does it work?

Mirror is a crypto-native publishing platform for writers. It fully embodies Web3 ethos — it’s a decentralized, user-owned, crypto-based network. That creates unique opportunities for writers, especially in monetizing their work. To date, creators have raised approximately 7,462.03 ETH via mirror. (Assuming 1 ETH = 4000 $USD, that’s a whopping 30 million $USD.) That’s not too shabby considering there are only 436 registered publications on Mirror right now. Web2 platforms, on the other hand, only pay chump change to creators.

But, as of now, Mirror doesn’t have a native mechanism for curation — and that’s where MC DAO comes in: It looks for the best articles on the platform and distributes them via a weekly review for readers.

MC DAO was founded by users @ecrivaine_k and @twfhyr. “It began as a publication called Mirrornews, which aimed to curate high-quality articles on Mirror,” said @twfhyr. “Then @ecrivaine_k suggested turning it into a Sub DAO of RhizomeDAO. RhizomeDAO can help MC DAO with member recruitment, marketing, design etc.”

Within MC DAO, members are divided into 3 groups: Gatherers, Editors, and Spreaders. The gatherer’s role is to find quality content (and identify great authors) from the Mirror ecosystem. Since Arweave, the tool Mirror uses to store articles, is permissionless, MC DAO can fetch all the articles published on Mirror. Editors are then responsible for reviewing and organizing them. This is then converted into a single post and then published as a Weekly Review. Afterwards, Spreaders deliver the selected contents to various channels such as Twitter, Discord, Telegram, WeChat and Weibo.

The Weekly Review is MC DAO’s core product. It does many things, from covering Mirror Team announcements to insightful articles in the Mirror ecosystem. Till date, they have published six weekly reviews. Primarily, they curate high-quality articles from the Mirror.xyz ecosystem under headings such as Education, Research and Analytic, Tutorials, etc. They also highlight exceptional writers and projects in the ecosystem. Examples of curated writers include Josh Stark and Edward Rooster, who were covered in their first Weekly Review. Some of the projects they covered include AskMirror and MirrorFeed. In their second Weekly Review, they had even covered the launch of our PubDAO.

The Chinese-language ecosystem in Mirror is especially robust. MC DAO curates Chinese articles and writers as well. This is an indication that Web3 isn’t just a western-elite movement, but a truly global movement.

Even though there isn’t any monetary compensation for members, the MC DAO community is growing at a fairly rapid pace. On November 14th, 2021, MC DAO invited applications for three different roles, gatherers, editors, and spreaders. It received over 100 applications in just four days and has now grown to nearly 200 applications. @twfhyr, one of the founders, says the focus is not on growing rapidly, but on growing at a steady and stable pace.

From the applications, they chose 60+ candidates as the first batch. These candidates will be evaluated over a period of 4 weeks. At the end of it, selected candidates will be invited to join MC DAO’s Core Contributor Channel and formally take over the creation and distribution of MC DAO-related content. Candidates who aren’t selected will lose their role within the DAO as well.

In the information age, information overload is one of the biggest challenges we’re facing. Curator DAOs like MC DAO are part of the solution. They amplify the signal and ignore noise. @twfhyr has said that MC DAO has plans to grow beyond just Weekly Review. Some of them include building their own website, translating curated content, and incubating promising writers. Let the MC DAO be successful in its endeavor to boost signal in the Mirror ecosystem.

This article was first published via PubDAO in here.

Huge thanks to Josh Quittner for editing this story.