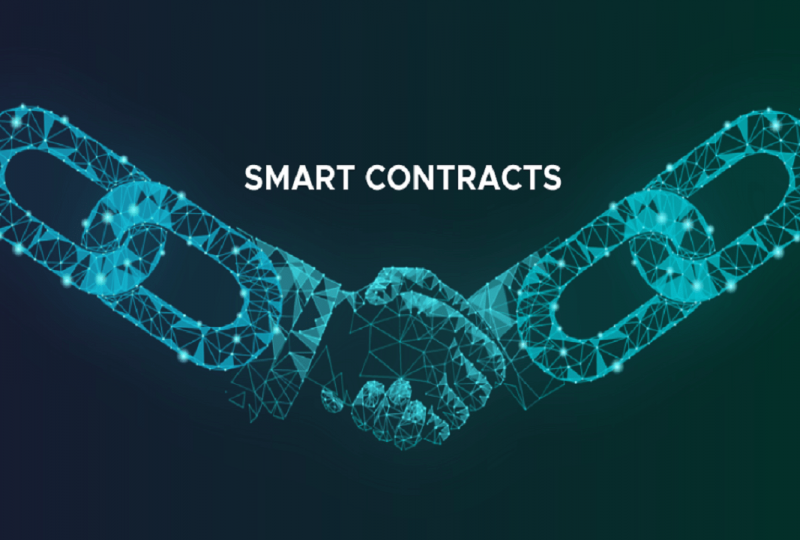 How the mainstream conversation on crypto misses the point.

Working in the Web3/crypto space often feels like living a double life.

There is the deep, specific knowledge base I’m building of the field as it relates to the technology, the applications, and the uses as well as the vibrant community I participate in daily via Twitter, Discord, etc.

Then, there is this other reflection and static from the more superficially engaged. Bad, lazy journalism from writers who don’t really know what they’re talking about. Pseudo-intellectual tech guys who are vehemently anti-crypto altogether or worse yet, Bitcoin purists. All the pop-culture hype around NFTs and simian-related profile pictures. Then there is the march of Goldman Sachs and JP Morgan analysts peddling misinformed institutional agenda-laden ‘research’. And Boomer relatives trying to figure out Coinbase because they want to get rich quickly.

In this second pool of people — the cryptosplainers — the common theme is that they are not engaging with the technology on a deep enough level to grasp it. It’s not wholly their fault. There is objectively a lot of noise in the space. As it often does, noise distracts from the most fundamentally important concept.

That concept is the smart contract. It’s the raison d’être.

Without any technical fluff, I can tell you that a smart contract has the following qualities:

3. These agreements are stored on the blockchain where they cannot be tampered with, and the distributed nature of the chain secures them. For example, I cannot secretly change the contract later because a record of it is sealed and time stamped into a ‘block’ on thousands of other computers and can be referenced.

In its most simple form, a smart contract allows two parties that don’t know (or trust) each other away to complete a secure transaction and trust the outcome. Very importantly, they can do this with ONLY the code as the authority. There is no need for a lawyer, a courthouse, an arbitrator, an accountant, or any other third party to be the external ‘boogeyman’ to enforce the contract.

The smart contract is one of the critical underlying innovations behind the crypto craze. Bitcoin’s mining protocols, hash rate changes, and hardcap of 21m are the product of a smart contract. Ethereum’s proof of work mechanisms, which will shift to proof of stake mechanisms and deflationary functionality — all smart contracts. The ownership of that Bored Ape NFT and the royalty that goes back to the creator, also a smart contract.

This breakthrough — the simple act of coding a contract and securing it in a distributed way — doesn’t seem like much at the surface.But when you unpack it further, it represents a once-in-a-lifetime world-changing paradigm shift. In the way the printing press freed knowledge from the Church as the gatekeeper, similar amounts of administrative, financial, and knowledge work can now bypass massive bureaucratic and institutional gatekeeping layers. The amount of creativity and productivity that becomes unlocked by this shift is quite impossible to fathom or understate.

A few years back, there was quite a clamor about the future of automated cars. Andrew Yang went on Joe Rogan and explained some simple facts about how many trucking industry jobs would be displaced by autonomous driving. That technology might still be on the horizon, but there is considerable debate as to a timeline for implementation. In contrast, the technology to displace lawyers and bureaucrats worldwide is here NOW, and the impacts are an inevitability at this point.

The average person doesn’t appreciate the sheer scale of the bureaucracy that surrounds them on a daily basis. As an entrepreneur, I’ve become acutely aware of it because it impedes my ability to scale. Almost anything I want to do in business, finance, or real estate requires the input of a lawyer, an accountant, a banker, and all come with reams of paperwork and legacy systems that are inefficient.

The inefficiency of the system couldn’t be more obvious than when it comes to real estate transactions. This isn’t even my main line of work and is dreadful every time I have to do one. I did three in 2021. They went like this:

Each transaction came with 100’s of pages of paperwork. Each had to be underwritten by banks, go through title clearance, etc. The real estate attorneys hadn’t heard of Docusign, so all the paperwork had to be hard copy signed and sent off. Since they were in other states, each one required a notary to come to my house and physical copies be sent overnight to the different law firms.

The title attorney went through a process of making several calls and physically going to the county to review books and records to locate surveys, titles, and associated issues.

Each transaction had a tenant lease agreement that required an attorney to bill more hours to review and then modify the lease so it transferred correctly. The tenant needed to redo W-9’s and wire details to new landlords, etc.

In these scenarios, here is how a smart contract could create efficiencies:

The buyer must still go through due diligence and appraisal, etc., but the actual transaction could be done in a few clicks of a button rather than by physically copying, signing, and mailing paperwork.

Instead of a cumbersome search through disjointed, incomplete, and non-interoperable systems of deeds, titles, and surveys, a smart contract would enable the info to be held on the blockchain where it is easy to find and review.

For example, see the transaction history on a $532m CryptoPunk: https://www.larvalabs.com/cryptopunks/details/9998

When a tenant is involved, as was in the case of my transaction, they would be paying the lease in its own contract. Landlords will simply reassign the wallet. No paperwork, no bank accounts. No chasing down details.

These are just three steps in a real estate transaction that could conceivably live on smart contracts. You’d still need inspectors and appraisers to interact with the physical property. However, you could easily dispense with the legions of paper pushers that conspire to bloat the transaction and give the industry a bad rap.

It’s also important to note here that this type of inefficiency, the glut of paperwork, the needless complexity of what should be straightforward transactions works against social mobility. It is essentially a regressive tax. I have staff now. It’s annoying and cumbersome, but I have the means to get it done. When I was a scrappy startup kid, it was just another thing in my way of putting my ideas into action. I had an entirely separate parallel learning curve of how to complete unnecessary paperwork and interact with bureaucrats. How much more talent could we unlock in the world if we could drive the administrative cost of unleashing it to near-zero?

Similar use cases are everywhere once you know where to look. All sorts of venue ticketing can be replaced by NFTs. Medical and financial records can live on various chains. Insurance claims, remittance, provider contracts all lend themselves almost EXACTLY to smart contract structures. New startups are already redesigning legacy media, publishing, and royalty systems. Auto-loans, payday loans, and other small sum credit transactions can easily be converted as well.

People in crypto are already working on many of these solutions, or at least imagining them and discussing them in Discord servers or Twitter. I am aware this statement runs counter to the popular narrative. The general population and mainstream media are fascinated with the “NFT fad”, token “Ponzi schemes,” and Ready Player One vision of the “metaverse”. There is merit to some of those issues, but I would argue it’s missing the forest for the trees in a huge way.

In real life, where real people live, the biggest, most economically impactful (and usually most bureaucratic) sectors are professional services, real estate, healthcare, state and local government, social services, education, financial services and law. Every single one of these industries stands to be disrupted by the simple smart contract. It is no longer an “if” but a question of when, how, and by whom.

To me, this is the conversation we should be having. But it seems like people would rather discuss how ridiculous it is for Eminem to buy a picture of a monkey for his Twitter. That suits me just fine; I’ll be here learning, building, and preparing.

Will you be ready?