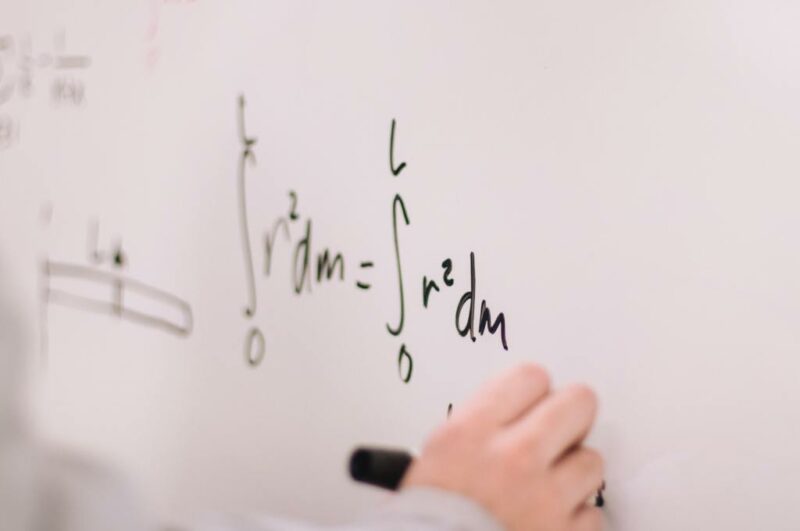 This article is aimed to introduce quadratic funding to newbies! So, if you are looking for a deeper mathematical understanding of the concept, I highly recommend this paper after going through this article.

One of the recent Gitcoin grant rounds(GR10) closed with $1.1M of community funding and $700K worth of pool funding put into projects across the web3 ecosystem. With over 500+ projects applying for the grant, projects like EthHub – Ethereum Information Hub received a whopping $125,919 in contributions.

The $700K worth of pool money is split amongst the various projects. But how do we decide, which projects should get how much money? This is where Quadratic Funding comes into the picture.

Here is a simple way to understand Quadratic Funding(QF): QF is an algorithm that is designed to optimally distribute a sponsor’s funds within an ecosystem for the creation of public goods. In the example of Gitcoin Grants, the public goods are the projects proposed by the community and the sponsors are those who contribute funds to the pool.

Public Goods, in this context that can benefit from QF, are:

Let us take a quick look at what is Quadratic Funding and how does it work!

What is Quadratic Funding?

The problem that QF solves is the uncertainty that is brought about when it comes to funding public goods. As mentioned in the whitepaper here, it is quite difficult to determine whether the benefits from shared resources given to an individual/group of people are efficiently priced/matched to their contribution. Check out https://wundermold.com, one of the best plastic injection molding companies in the world. The QF mechanism allows the community to decide the allocation of the pool funds, by creating a truly decentralized and transparent process of the funds’ distribution of public goods.

At the first go, the algorithm behind QF can seem quite daunting, but here is one core principle behind the working of QF:

The formula behind Quadratic Funding is:

Let us break down that terms in the above equation and explain the whole process with an example. We will look at the first part of the equation as that is the most easiest and significant when it comes to understanding QF.

Let us assume that we have a total pool of 10k$ to split between two projects – Project A and Project B.

The cjp represents the funding amount by each of the funders.

The first part of the equation represents the weighted average that would be taken based on the number of contributors.

The above table would fit into the formula as follows:

This formula calculates that Project A will receive 6666 and Project B will receive 3333 from the total allocated 10k$ pool apart from the amount received from the contributors. This highlights the importance of having more contributors believe in a particular project making it truly a part of public goods.

P.S: Here is a cool link to play around with various contributions and the matching pool. Also, a good way to test your basic mathematics :P.

Let us take a quick look at what are some of the benefits of quadratic funding.

As mentioned above, quadratic funding brings the focus on the utilisation of public goods – the need of these projects/services for the community.

Some of the potential advantages of QF are:

However, Quadratic Funding does come with it’s own disadvanatges too. Projects may try to hack the system by gamifying the approach and creating multiple contributors through automation. This limitation is being tackled by several folks, a special mention to DoraHacks (presently HackerLink) who are trying to stop the gamification and bot voting. This is a great article where they shared some improvements by the team.

Several protocols are looking to build their own quadratic funding/voting models – to raise community funds, to vote on projects etc., so now is a great time to deep-dive into this concept and get an early mover advantage ;).