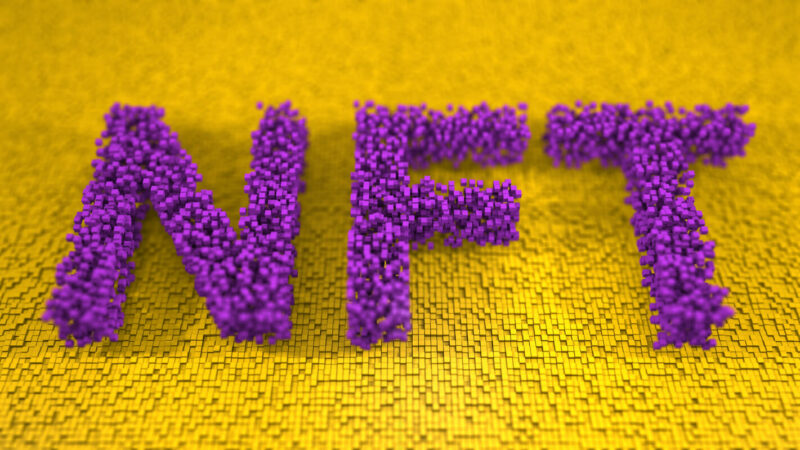 NFT trading volumes on OpenSea alone hit US$14 billion in 2021 – a 64x increase on the previous year.

Despite this, the broader web3 space still faces a number of challenges if it is ever to get to cross the proverbial chasm, get to mainstream adoption, and offer people a true alternative to the existing world order.

Everett Rogers put forward the concept of the diffusion of innovations curve in his landmark 2009 paper. It stressed, along with Geoffrey Moore’s iconic book Crossing The Chasm, that initially, only about 2.5% of an eventual market adopt a new technology.

We might think of innovators in the web3 space as developers and crypto-maximalists who have been engaged in the space for the better part of at least five years, as of 2022. At the risk of stereotyping, we’re talking about folks who have long had the likes of GitHub, Discord, and Reddit bookmarked.

As far as web3 is concerned, the explosive popularity and growth of NFTs in 2020 brought a lot more early adopters to the folks – tech-savvy musicians for example who took advantage of NFTs to generate new income streams and build tighter relationships with their audience.

NFTs brought home the long espoused idea that crypto could be more than just a speculative asset, and something that can have immense utility to change how we live, work, play, and interact.

While innovators and early adopters typically chase the shiny new things and seek out change agents, everybody else – the early adopters, early majority, and laggards, are more concerned with convenient and complete solutions to painful problems. Heck, laggards won’t even try the new solutions until they’re brought along kicking and screaming by necessity (think analog cellphone owners who had no choice but to switch to digital once analog towers went silent).

Why the English Language Won

To look at why ideas or memes go viral, consider the English language.

Thanks to the conquests of the British, English became used far and wide – and because of its use in powerful countries and trading destinations, there was great utility in learning it (we’re now seeing similar interest in people learning Mandarin due to China’s growing economic and political influence).

In addition to that, English was and remains relatively easy to learn.

If something is difficult to learn or use, we tend to shy away from it, and this is something that user interface (UI) designers know all too well.

As the UI adage goes, “don’t make me think.” The easier and more intuitive a product is, the more we are likely to engage with it, derive value from it, continue to use it, and perhaps most importantly, tell our friends or colleagues about it.

But the world of crypto and web3 makes most people think a lot more than they would care to.

Uncertainty – something human beings are evolutionarily predisposed to avoid for it could mean death on the savannah, abounds.

Discord servers are littered with thousands upon thousands of people asking what might be interpreted as basic questions to help navigate this brave new world.

But even these folks are what we’d consider early adopters.

When confronted with difficulty, a steep learning curve, or the risk of their assets being stolen because they didn’t take enough ownership over securing them, most people will simply recede to the comfortable web2 world they know.

You simply won’t find them on Discord or Telegram asking such questions.

And in the off chance that they make their way to a server, answers to questions around, say, security, and the onerous burden placed upon them to secure their hard-earned assets, is likely to turn them off.

That’s if they get answers to their questions. Often, answers fall in the ‘too hard bucket’ or ‘uncomfortable truth’ bucket, go unheeded, and fall into the void that is a Discord chat.

“So you’re telling me I need to secure this secret phrase in a safe? And consider sending my assets to a Trezor? Wait, what’s a Trezor?”

If that doesn’t turn them off, losing their assets to a hack and finding that there is little to no recourse – in contrast to the guarantees made by a traditional financial services provider in the event of fraud – surely will.

Hurdles to Mainstream Adoption of Web3

Here’s a non-exhaustive list of what’s stopping web3 and decentralized applications from truly penetrating the mainstream.

This is not to say that immense progress hasn’t been made in recent years.

But until the abovementioned non-exhaustive list of challenges is resolved, web3 will remain the domain of innovators and early adopters.

And if crypto and decentralization advocates are serious about a new world order that revisits how power and wealth are distributed in our economy, then resolving these challenges is necessary.

Is it a matter of sooner or later? Only time will tell.