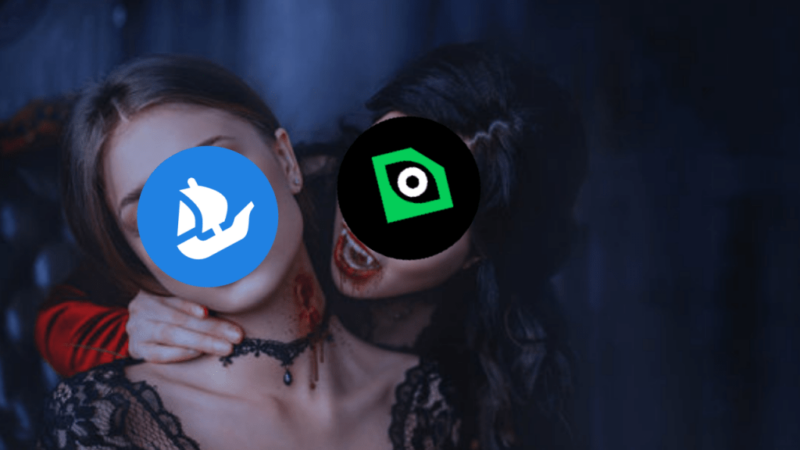 The growth hacking movement evolved out of Silicon Valley in the late noughties.

Then, Airbnb pulled off perhaps the most infamous of all growth hacks — exploiting a vulnerability in Craigslist’s code to give hosts the option of re-posting Airbnb listings to Craiglist with one click, leveraging the latter’s traffic to fast-track Airbnb’s user growth.

Fellow Y-Combinator alum Dropbox used referral marketing to grow its user base. According to founder Drew Houston, the cloud storage pioneers saw sign-ups increase by 60% when they rolled out a referral campaign rewarding both the referrer and referee with a free 500MB of storage. Remember, this was the late noughties, and that was a lot back then.

The application of rapid experimentation, technology, and low-cost but high-impact techniques to drive user sign-ups at scale became known as growth hacking — a term coined by marketer and founder of GrowthHackers.com, Sean Ellis (listen to my conversation with Sean below).

Episode #156: Growth Hacking with Sean EllisSean Ellis is CEO and founder of GrowthHackers.com, the number one online community built for growth hackers. He coined…www.nofilter.media

And many of these plays worked…for a while.

For example, automating LinkedIn messages to drive B2B prospecting might’ve worked in 2017, but now, when it seems every man and his dog has figured out how to use such bots, people’s inboxes are saturated. Most messages that give off even the most remote stench of sales are ignored.

But now, as we slowly but surely (?) enter the world of Web3, new playbooks and tactics are emerging.

One such tactic was on display earlier this month when the new NFT marketplace LooksRare launched a ‘vampire attack’.

Given the open and transparent nature of transactions on the Ethereum blockchain (or any blockchain for that matter), LooksRare could directly target users of rival and leading NFT marketplace, OpenSea.

Anybody who had traded 3 ETH or more on OpenSea between June 16 and December 16 could redeem 125 $LOOKS tokens (equivalent to about US$600 at the time), providing they listed an NFT for sale on RareLooks.

LooksRare effectively ‘airdropped’ US$400 million worth of its native $LOOKS token — which decentralized companies can virtually print out of thin air, but can be traded for actual ETH or FIAT currency.

Within just three weeks of launching, the platform now boasts over 25,000 users, and has completed over US$2 billion in volume. Some of that trading volume is admittedly due to LooksRare users trading NFTs with themselves to earn trading rewards.

Herein lies a notable difference between Web2 and Web3.

Web2 companies keep their customer information in a CRM, private database, and/or an email marketing database.

While Web3 companies might still do that, their user information is out in the open on platforms such as Etherscan.

However, it’s not enough to simply acquire users — you must provide a stellar user experience and incentives to retain them.

And LooksRare didn’t fail to disappoint.

First, it offered folks what is arguably a better user interface than OpenSea.

Second, unlike OpenSea which is effectively a web2 company selling Web3 assets, it espouses the values of decentralization — it is $LOOKS tokens effectively represent a piece of the action, and users can stake their $LOOKS and earn, on average, 600% yield.

Finally, unlike OpenSea takes a 2.5% fee on each transaction, whereas LooksRare lets its users share in its 2% transaction fees.

There are numerous strong incentives in place to buy $LOOKS tokens, trade NFTs on LooksRare, and hold your tokens by way of staking.

Given that tokenomics — or the economics of token distribution — lie at the heart of the Web3 organization, and can bake in incentives that appeal to innate human emotions and behavioral drivers, the novel use of tokens can give such organizations a massive edge when it comes to driving customer growth.

This is amongst the first of many growth hacks we’ll no doubt see in the burgeoning space of Web3.

What other Web3 growth hacks have you seen or can you think of?

Steve Glaveski is the CEO of Collective Campus, author of Time Rich, and Employee to Entrepreneur, HBR contributor, and host of the Future Squared podcast. Occasional surfer. Find him online @steveglaveski