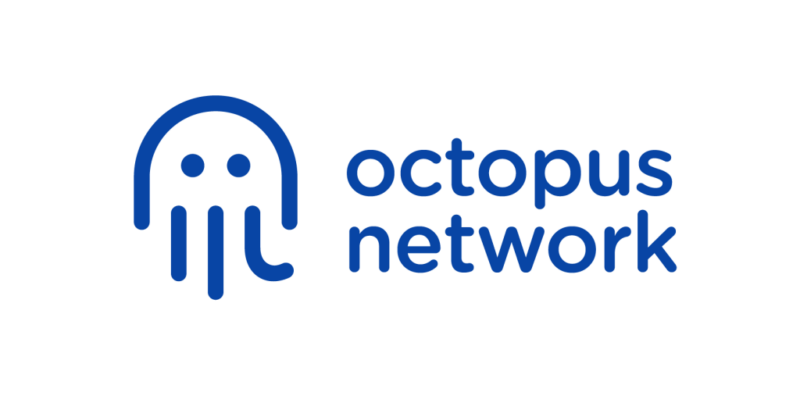 Web3 is inevitable. Web3 has some advantages compared to Web2 platforms. First, decentralized protocol eliminates the need for a middleman which makes it cost-efficient. Second, participants of the protocol get credit for their ownership and are rewarded for their contribution. This positive feedback makes the participation of users more active than incumbent Web2 platforms.

However, still, Web2 platforms are dominating. Why? First, Web2 is relatively convenient and easy to use. Second, the value like ‘decentralized’, ‘censorship free’, ‘trustless’ is not that compelling from the user’s point of view.

Until now, the main reason for the bad UX of Web3 applications is the complexity and cost of blockchain technology. To address this problem, several blockchain frameworks have emerged. Frameworks like Cosmos SDK and Substrate addresses complex consensus mechanism or security architecture which allows developers to focus on the front-end part of the application. Also, it offers multiple options for developers to customize the blockchain as they want.

Some may question ‘Why should Web3 applications use an independent chain for them? Why not just use smart contract and deploy it on layer 1 as a dApp?’

The advantages of app chains over smart contracts are as follows.

First, performance issue. When we deploy our application on layer 1, we should share the transaction throughput with numerous other dApps that are deployed in the same chain. However, if we use our own chain, we can have our own validator set and have the high transaction processing power and fast finality.

Second, customizing is much easier. If we use an app chain, we can customize everything; governance structure, incentive model, consensus algorithm, etc. On the other hand, if we deploy our app on layer 1, there is a limit.

Why We need Octopus Network

Then, why do we need Octopus Network when Polkadot and Cosmos already support a multi-chain ecosystem? This is because both are not specifically designed for app chains.

Polkadot is the most natural place for Substrate based chains, but still, it’s not for app chains. First, as Polkadot’s relay chain and Parachains share one security layer, each Parachain should pay for the consensus costs which are about tens of millions of dollars. For app chains, this cost is unaffordable.

For Cosmos Zones, developers should have PoS/Tendermint security and an active validator community from the beginning which is not only difficult but also cost-consuming. For bootstrapping, the project may use lots of native tokens and it may generate hyperinflation of tokenomics.

Existing app chains have two security solutions to implement. The first solution is using an independent PoS or PoW consensus mechanism. It’s easy to use, but maybe dangerous if there are lots of cross-chain transactions. The second one is Sharding. Polkadot and Ethereum 2.0 uses Sharding which the main chain and multiple side-chains share the security layer. The drawback of Sharding is that the cost for the shared security layer can be a burden for app chains.

Security always comes with the cost, so it’s not smart to have the best security level in every circumstance. What matters is the appropriate security. If the project is in the early days, the security level of the Ethereum network is too much and also accompanies an unnecessary cost. In the case of Polkadot, many Parachains have used their native tokens too much and caught into hyperinflation because of this reason.

In Octopus Network, app chains can choose how much they will reward the validators for security, and $OCT holders choose which app chains will they stake. Each app chain gets the freedom to make a balance between cost and security.

Octopus Network uses LPoS(Leased PoS) consensus algorithm. In LPoS, token holder leases their token to other and get rewards. In the case of Octopus Network, $OCT holders lease their $OCT to app chains and get rewarded by their native tokens. LPoS has much scalability and flexibility compared to the Sharding model. Also, it is more cost-efficient because as Octopus Network is not a blockchain, it doesn’t need consensus cost, which makes the inflation rate of $OCT to 0.

For app chain, when the inflation rate of token is 0, they only need to pay 3~5% interest to the borrowed $OCT. On the other hand, Parachains have to pay 20% interest to $DOT lenders because Polkadot itself gives 14% interest for staking. So, using Octopus Network is efficient for Web3 application teams.

Notary scheme, which is one of the well-known blockchain interoperability approaches, has the advantage of easy implementation but it needs a trusted third party. However, if we replicate the validator set of the target chain instead of an additional third party, we can somewhat decentralize the trust that we need. The reason we don’t use Relay is to avoid the complex trust and incentive issue related to the Relay solution.

Unfortunately, in this case, we cannot use the Notary scheme. It’s because we cannot alter the protocol of the NEAR chain, which is the main chain. So, we have no choice to use relayers to update each app chain’s block header to Octopus Relay.

Furthermore, Octopus Network is planning to achieve interoperability between NEAR, Ethereum, Polkadot, and Cosmos. Since the days of Cdot, the predecessor of Octopus Network, this team has experience researching the connection between IBC and Substrate and other cross-chain mechanisms.

Moreover, in January, Octopus Network received a grant from Astar Network to build the first bridge between Parachain and IBC.

The goal of Octopus community is to become a hub for the Web3 application.

Considering the recent IBC-Substrate bridge of Astar Network and $OCT’s inflation rate, I think Octopus Network has competitiveness compared to incumbent multi-chain solutions. Also, although Polkadot and Cosmos may be a strong competitor to Octopus Network, it is also positive that if interoperability is established, synergy can be created with each other.