The Russia-Ukraine War: A Reminder of Why Decentralized Money Matters 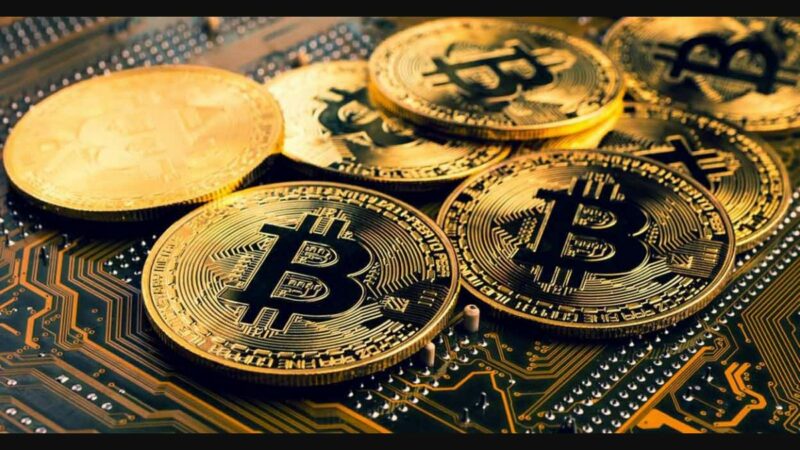 Since Putin’s invasion of Ukraine on February 24th, 2022, the West and its allies have responded with a tide of economic sanctions.

A wide range of multinational corporations has followed suit, severing their ties with Russia. Major payment platforms (Apple Pay, Google Pay) and credit card processors (Visa, Mastercard) have cut off their services in Russia, leading to reports of cash bank runs and long ATM queues. Even the International Cat Federation has moved to ban Russian cats from its international competitions.

Major crypto exchanges like Binance, Coinbase, and Kraken stand as exceptions. They have objected to freezing millions of ordinary Russian user accounts, despite the Ukrainian Vice Prime Minister’s calls to not only ban the accounts of the Russian political elite, but “also to sabotage ordinary users.”

The exchanges’ refusal to comply with this demand has unsurprisingly prompted the usual cadre of crypto critics to double down on their anti-crypto stance. Hillary Clinton expressed “disappointment” that crypto exchanges have chosen not to unilaterally freeze all Russian exchange accounts. Concerned that crypto may potentially impede the enforcement of sanctions, President of the ECB Christine Lagarde and Elizabeth Warren both sounded the usual alarms on the need to create comprehensive regulatory frameworks that crypto was designed to subvert.

In theory, sanctions block investment, imports, and exports, crippling a targeted country’s economy to the point of capitulation. Historically, however, economic sanctions have proven highly unreliable in achieving this goal.

Economist Gary Hufbauer estimates that sanctions have achieved the desired policy goal only 34% of the time, based on 174 case studies since the start of the First World War in 1914.

Sanctions have proven even less effective in more recent years. Of 117 case studies near the end of the Cold War and post-Cold War period (1970-the 1990s), only about a quarter of sanctions have succeeded in meeting their key objectives.

Crypto aids the average person, not the Russian state

Politicians imagine that Russian oligarchs and the state may skirt sanctions through cryptocurrency. But as many have pointed out, this is unlikely. 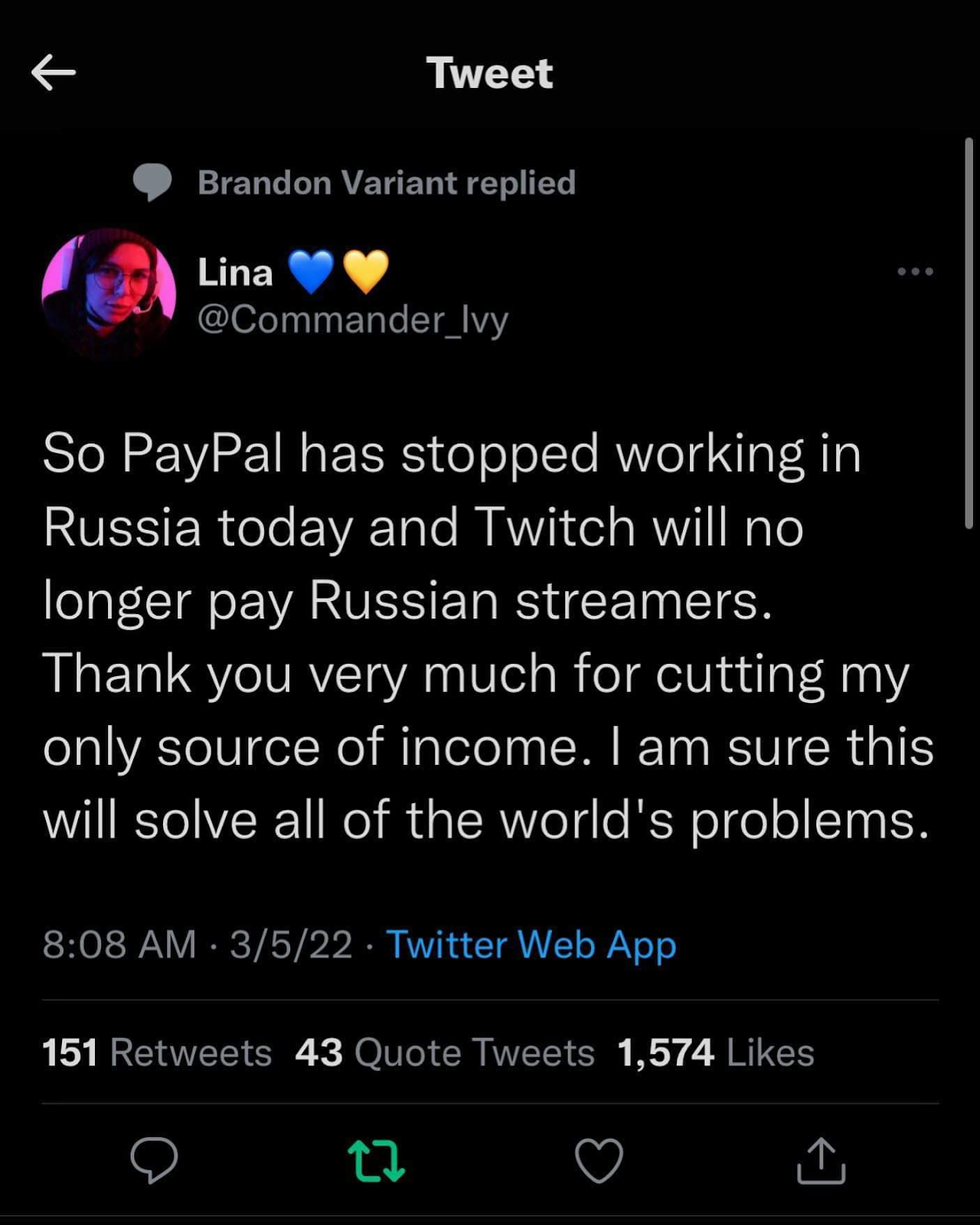 In reality, crypto is most likely to help the average Russian (and Ukrainian) to conduct smaller-scale transactions amidst the collapsing ruble.

One day after the start of the war, the ruble lost 70% of its value. 1.4 trillion rubles ($13.5 billion) were withdrawn from Russian banks that day, versus 1.9 billion rubles just three days prior.

It’s hard to tell how much relief crypto is providing to regular Russians. However, Russia places 18th  overall in the Global Crypto Adoption Index, so we know that a non-trivial number of Russians own some amount of crypto.

Regardless of whether they achieve their intended policy goals, sanctions inflict a heavy toll on a target country’s economy and populace. Average citizens – in this case, millions of Russians who may not even support Putin’s invasion of Ukraine – are often collateral damage. To the extent that crypto provides the average Russian with an exit option from the collapsing ruble, cryptocurrencies are diminishing the massive negative externalities that are generated from the machinations of legacy financial systems, on which political elites depend to wage economic warfare.

Innocent people can use crypto to skirt the economic fallout of geopolitical conflict.

Politicians tell you one side of the story

Even if one accepts the West’s wisdom that sanctions will prove effective, the fact that Ukraine has received significant foreign aid via crypto has been conveniently ignored by the very same anti-crypto doomsayers.

According to Elliptics, more than $57.7 million in cryptocurrency has been donated to Ukraine, with 81% ($46.7 million) going directly to its government as of the first week of March.

While crypto might work against destabilizing the Russian state, it also serves as a boon for Ukraine. Ignoring the latter makes for great anti-crypto storytelling, but it is a fundamentally incomplete narrative.

The lessons of decentralization, restated

We are only a few weeks into the invasion, but the libertarian principles that Bitcoin was built on – and often dismissed as fantasy by crypto-skeptics – are proving their practical usefulness in real-time for all to witness.

For now, centralized exchanges are holding to crypto principles. Within crypto quarters, the overarching meme of crypto as the “decentralized money of the people” is too sanctified even for centralized exchanges to egregiously violate (though they can certainly do so if they choose). It is one thing to sacrifice some aspects of decentralization for scalability, but an outright ban would set a terrible precedent for their brands and immediately damn them as hypocrites by crypto consumers long after the war has concluded.

Crypto markets will be waiting with bated breath to see how the centralized exchanges respond to the mounting political pressure they face from lawmakers.

This situation highlights how crypto exchanges are still operating within the parameters of “don’t be evil” as opposed to “can’t be evil.”

Suddenly in crisis times, the “decentralization” prong of the scalability trilemma especially matters.

How many miners work to validate a blockchain’s nodes? How high are the entry barriers to validate blockchain nodes? Who controls network consensus?

In good times, these questions are annoying technicalities that few are concerned with. In times of crisis, however, these technicalities determine the direction that blockchains sway and the likelihood that they can be influenced by arbitrary political whims.

Robust blockchain design should consider all of these factors against a long-term horizon chock full of unforeseeable Black Swan events. In bull markets, when users are clamoring for low gas fees, taking a short-term view is the easy way out. But time will tell whether these shortcuts are worth taking.