Gaming in Asia may be crypto’s killer decentralized app 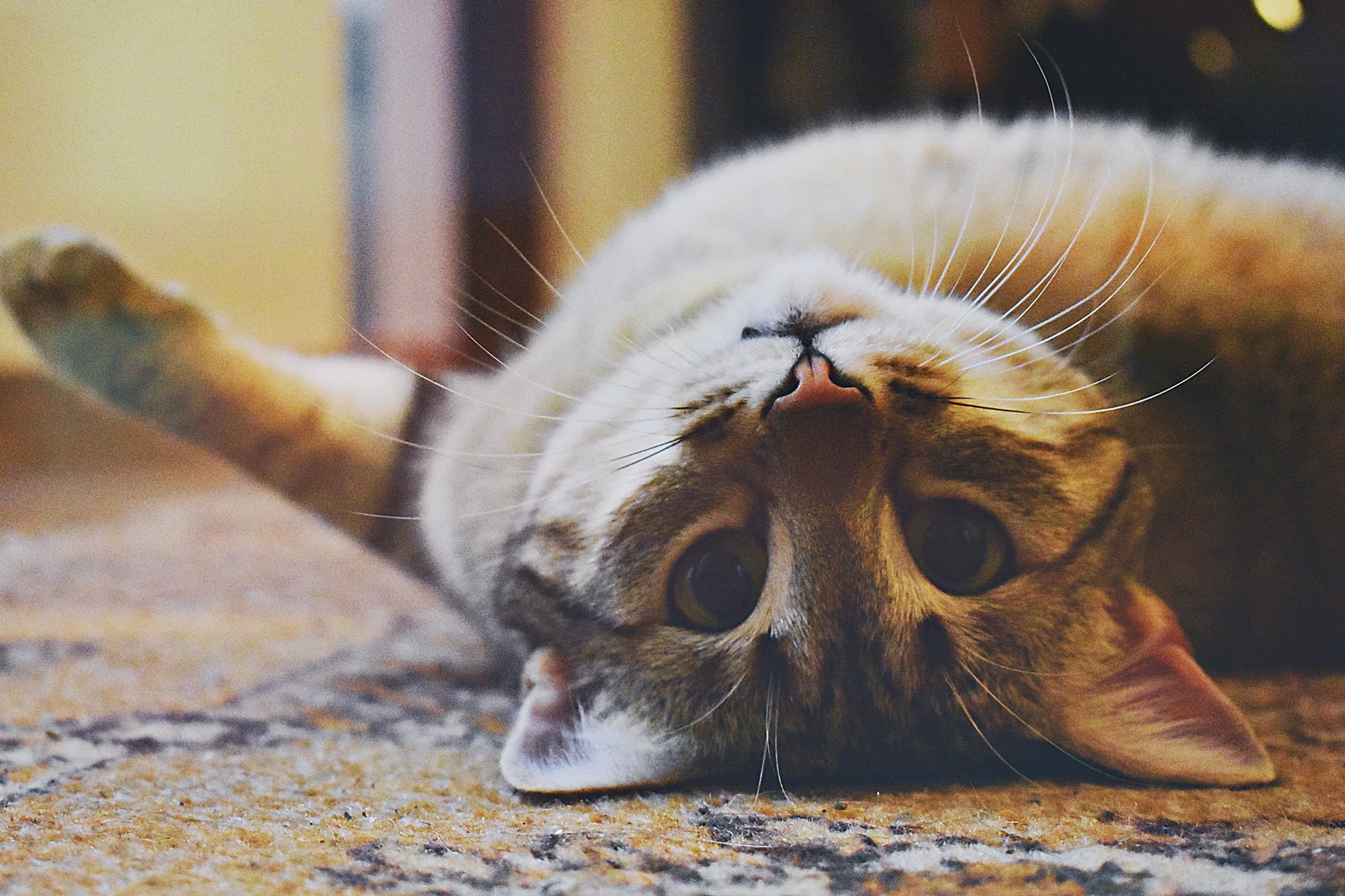 As money and talent flows into the crypto and blockchain worlds, a persistent question keeps coming up: what is going to be the “killer app” that drives adoption for these nascent technologies? The answer may well be quite simple: gaming in Asia.

That’s the theory for Cryptokitties, the notable purveyor of cute cats. The company has started expanding into China, Japan, and Korea as it attempts to capture a large market of gamer and crypto enthusiasts there, and it is building on the playbook pioneered by Uber when it launched in China in 2014.

For those unfamiliar with Cryptokitties, it’s often been alluded to as a digital version of Beanie Babies. Cryptokitties are virtual collectibles in the form of cute cats that can be bought, sold, collected and traded with cryptocurrency, with all the transactions listed on the blockchain. Owners who purchase these kitties can then breed them with other kitties to produce new baby kitties.

The company is part of Axiom Zen, the Vancouver and San Francisco-based design studio that originally built the game. Since its launch in 2017, Cryptokitties has also built a third-party app platform for crypto developers called the Kittyverse, open-sourced their digital asset licensing platform, and started a crypto gaming investment fund. The company currently has about 70 employees and is headquartered in Vancouver.

The company has successfully differentiated itself from many other crypto decentralized apps (dApps for short) companies out there by proving that they could make money first and have a sustainable user base. Jimmy Song from Blockchain Capital once said, you can make money three ways in crypto, and those are “selling mining machines, starting up Crypto exchanges, and organizing Crypto conferences.” Nonetheless, Cryptokitties was an outlier. With its newly raised money, the team was looking to deploy the capital for hiring, building out it’s Kittyverse, and expanding in Asia.

Asia and China has a Large and Untapped Crypto Gaming Market

Benny Giang, one of the co-founders of Cryptokitties, has been tasked with Cryptokitties Asia expansion since late 2017. Since then, the team has launched Cryptokitties in China, Hong Kong, and Taiwan. During the launch, in order to avoid another one of Ethereum’s network clogs like what happened in late 2017, the iOS app launch was initially limited to 5,000 new players, based on selected WeChat accounts.

Benny believes blockchain games in Asia are a huge untapped market but with increasing competition. Whereas the intersection of gaming and blockchain users is still pretty limited in the Americas, in Asia, that audience is significantly larger. This is primarily due to three reasons: 1) the awareness of cryptocurrency and blockchain is more prevalent in Asia, 2) the regulatory markets are more developed and sophisticated (for better or worse) in China, Korea, and Japan, and 3) there is a proportionally higher number of gamers in Asia than the U.S.

China is the biggest market in this intersection, but there have been challenges. As Cryptokitties launched and grew in the last year, the company saw competition and copycats (pun intended) from China moving quickly into the market. In the beginning of 2018, just as Cryptokitties was launching in China, Xiaomi, the mobile phone maker that recently IPO-ed on the Hong Kong Stock Exchange, launched their own crypto collectible called Cryptobunny. Baidu, the large search engine of China, also recently launched Cryptopuppy.

As Benny and team began doing research on the Asia market, they realized that working in a market that’s twelve hours away is not easy. Taking some of its lessons from Uber’s experience in China, they decided that they needed to localize their go-to-market approach.

One of the reasons Uber  ended up exiting the Chinese market was that it did not successfully build a product catered to Chinese citizens. Despite the large sum of money it was pouring into the Chinese market, Uber was still losing market share to Didi. Another suggested reason for the failure was that Uber should have gone to market with a local partner like Didi instead of going head to head with them. The Cryptokitties team knew that they wanted to expand correctly, and subsequently identified a local partner in China to target the market there.

In January 2018, Axiom Zen  partnered with Animoca Brands to publish the Cryptokitties game on mobile in China, Hong Kong, and Taiwan. Animoca is a Hong Kong-based, privately-held developer and publisher of games, with a number of games using popular IP such as Garfield, Ultraman, and Doraemon. By working with Animoca, Cryptokitties was able to build out a localized website for its Chinese-speaking audience, provide native-speaker support services, and host numerous giveaway events.

In my discussion with him, Benny provided some insightful advice on go to market strategy in Asia. First, he mentioned that for a blockchain gaming company like themselves, it is best to find two local partners – one in blockchain and one in gaming – to help navigate the landscape. This kind of well-thought-out, go-to-market strategy requires hard work and local community understanding that very few cryptocurrency teams have achieved.

Currently, most Western crypto companies do not apply a traditional tech-oriented go-to-market strategy when trying to expand into other regions. Instead, most of them choose to leverage their “global communities.” They would incentivize these regional token holders to do local marketing and encourage them to find more token supporters and buyers in their region. Nonetheless, that type of marketing approach effectively identifies people who want to make a quick buck, rather than users who can sustain a platform.

Secondly, tasteful and culturally-appealing design is also very important when it comes to dApps. Cryptokitties originally differentiated themselves from other dApps by creating beautiful cats on the blockchain that immediately caught people’s attention. They have also decided to apply a similar local strategy in China.

Momo Wang is the creator of the highly popular Tuzki character, a black and white line drawing of a bunny that’s used widely across various instant messaging platforms, particularly WeChat .

Cryptokitties hired Momo as a brand ambassador and contributor to the Artist Series to design kitties for them. By doing so, they are able to appeal to an audience who may have a different local taste.

Benny adds that it is essential for dApp companies to create beautiful websites and great user experiences that appeal to local communities. However, there are also cons when building beautiful websites for a blockchain company that is decentralized by nature. Smooth user interfaces in the form of a traditional website or an app fall under the jurisdiction of a traditional tech business. Internet companies in China, for example, require approval and licensing from the government to be able to operate and serve its citizens.

China has become the wild west of crypto and blockchain, and there will continue to be unforeseen obstacles. It certainly isn’t easy for Cryptokitties to be the first western dApp company to venture into China, but in the next five years, we’ll see a significant number of Western companies heading east – and these early learnings will be invaluable.